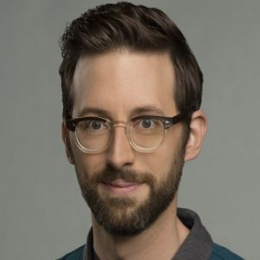 American actor Rob Kerkovich is among those celebrities who managed to make an imprint of the title on the industry at a little period of time. Rob is famous for his role in the CBS series NCIS: "New Orleans". He even wrote an episode of ABC's Happy Endings and made his appearance in different episodes of the show.

Rob Kerkovich is living a blissful married life with his wife, Anjali Prasertong. Moreover, his wife, Prasertong, is a food writer and a former personal chef. Anjali left her job as a private chef in an attempt to begin a master's program in Nutrition at California State University Northridge.

Happy 6th anniversary @anjaliruth Without you I'd be penniless and dead under a pile of cheeseburgers.

Rob walked down the aisle with his beloved wife, Anjali in 2011. Likewise, the wedding was held in a private ceremony among their close friends and family in California. As of July 2019, the pair is in the 8th year of their marriage.

Kerkovich is moreover blessed with a son from his marital relationship with his wife, Prasertong. They welcomed their first child, S.S Kerkovich after four years of their marriage in 2015. Besides, the couple shares a powerful bond with no sign of divorce. 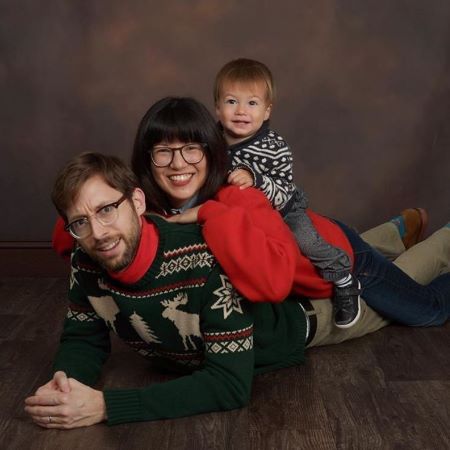 Rob Kerkovich with his wife and son.

The duo often spread their hands on good causes and support the rights of gay people. Moreover, they attended the 2017 New Orleans Women’s March, where Anjali held up a sign in favor of the gay people and the LGBTQ community. Meanwhile, some even suspect Rob to be gay because of his secretive life.

How Much Is The Net Worth Of Rob Kerkovich?

Rob Kerkovich holds the net worth of $2 million. He garnered this wealth basically from his lucrative acting career. In addition, the average salary of an actor in the United States is $50,110 based on their acting skills and popularity.

Kerkovich further started his acting career back in the year 2004. However, he only came to prominence after starring in Sebastian Lund from the CBS series NCIS: New Orleans. Similarly, he played in many hit movies like The Rebound, Cloverfield and so on.

Rob also played in several other films such as The Atticus Institute, New Girl, Our RoboCop, Flesh Computer and many more. Similarly, he generated $60,000-$120,000 annually as per his roles in the movies he played.

Kerkovich makes massive stack even from his television career. The actor in various TV series such as Chasing Life, NCIS: New Orleans, CSI: Miami, Brooklyn Nine-Nine and so on. He played recurring characters in the series and earned $20,000-$30,000 per episode. Meanwhile, his costar, Mark Harmon, earns $525,000 per episode for his starring role in NCIS. 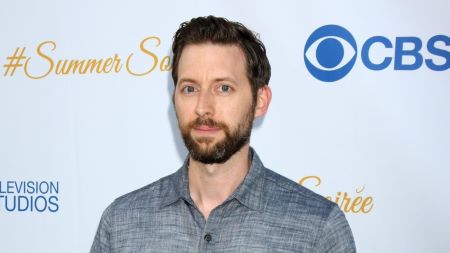 Stay updated with marriedwiki.com for more celebrity news and biographies!!!

Kerkovich is blessed with a son from his marital relationship with his wife, Prasertong. They welcomed their first child, S.S Kerkovich after 4 years of their marriage in 2015.