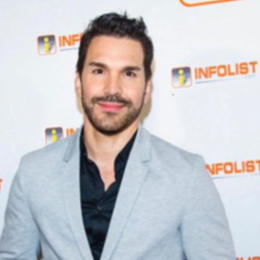 Robert Avellanet is a Puerto Rican singer and a member of Menudo. He is the nephew of a legendary Puerto Rican crooner Chucho Avellanet. In 1998, he became selected as a teen idol and member of the global pop band Menudo.

Robert Avellanet is a married man. He blissfully tied a knot with a Columbian beauty. To be precise, Avellanet exchanged vows with the love of his life around 2007 in a lavish ceremony. Nevertheless, the duo prefers keeping their personal life low profile despite being a public figures. 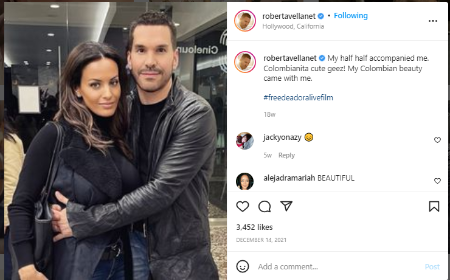 Robert Avellanet is a proud father to two adorable children. He shares a son and a daughter with his wife. Avellanet's first child, a son, replicates the face and look of his father. At the same time, his youngest child followed in her father's footsteps. The baby girl is seen singing a song with her dad midst the 2020 pandemic.

Robert Avellanet has summoned a staggering net worth of $1 million as of 2022. He bagged big chunks from a successful career as a singer-songwriter. Robert makes impressive sum from bands Euphoria and Menudo. 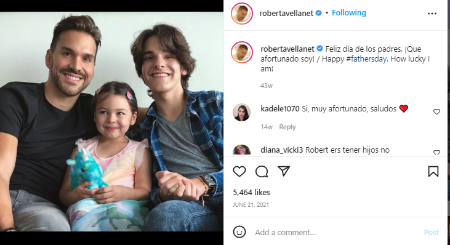 joined the group MENUDO when the era was famous as Menudo's Rock era. His debut came when Menudo recorded Figuras and Sombras. Menudo released another album Los Ultimos Heres and in Portugese as Os Ultimos Herois.

Robert Avellanet is a philanthropic personality. He is actively involved with The Wayuu Taya Foundation, a nonprofit organization. The main motive of this organization is to uplift the living standard of Latin American Indigenous communities. Being a wealthy and celebrated public figure, Robert gives some portion of his income to charities.

Robert made a reunion tour in 2003 with "Menudo" bandmates Ruben, Angel, Sergio and Rawy, naming it after the Los Ultimos Heroes album. They succeed in some Latin American countries as well. In 2009, Avellanet co-produced an album Jet PriVado, featuring songs jet Privado, Kaberinto, Miserable and No Te Arrepientas.

Apart from his musical career in Euphoria and Menudo, Robert is famous on social media. He's made millions of views and 1.84k subscribers on the YouTube channel "Robert Avellanet." Avellanet joined YouTube on 20 August 2009.

Robert Avellanet is happily married to his wife since 2007, They have been together for more than thirteen years,

Robert Avellanet shares a son Dylan Avellanet with his wife of many years. Dylan is fourteen to fifteen years old.

Robert Avellanet shares a daughter Avellanet with his wife of a decade. The baby girl is eight to nine years old.