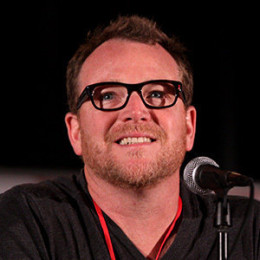 An American director,actor, and producer Robert Duncan McNeill, currently married to Carol Seder in 1988.His popular television series is Star Trek:Voyager in the role of Lieutenant Tom Paris. began his career acting in local and regional productions before becoming a student at The Juilliard School in New York City. McNeill began his directing career with several episodes of Voyager.His two short films won the award.

Robert Duncan McNeill married to Carol Seder in 1988 .The couple has three children.

His third child named Carter Jay was born on January 21, 1998.He is the winner of Dramalouge Award in the title of Best Actor for his famous movie named Romeo and Juliet.

He is best known for his role as Lieutenant Tom Paris in the TV sereis Star Trek: Voyager.

Robert Duncan McNeill married to Carol Seder.The couple has three children.They love each other and there is no sign of divorced in heir relationship.