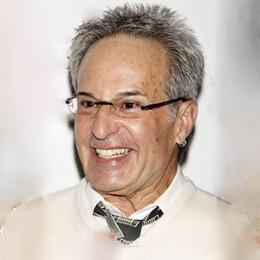 Robert Ellis Silberstein was born in 1946 in Elberon, New Jersey, United States to a wealthy family of Jewish garment manufacturers. He graduated from West Virginia University and even tired teaching.

Silberstein is an American music executive and businessman. He has managed many musicians throughout his career including  Billy Preston, Diana Ross, Rufus, Meat Loaf and Status Quo. But he rose to fame, after marrying popular singer and actress, Diana Ross. 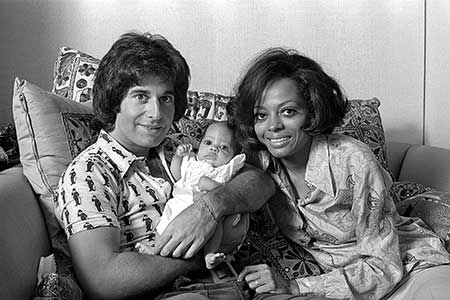 Robert Ellis Silberstein was previously married to Diana Ross in 1971 and divorced in 1977. The couple has three daughters.

Silberstein's third daughter named Chudney Ross was born on 4th November 1975; she is a television producer.