Some things are meant to be broken, no matter how much you try to fix it. It's a terrible feeling when it keeps repeating. Berry Gordy, the unfortunate spouse, married three women in his life and ended up divorcing them all.

But was he really unhappy? How many children does he have? If you are curious to learn the details of his failed marriages and his past affairs, you couldn't have arrived at a better place. Let's find out.

Berry Gordy married Grace Eaton on July 17, 1990. This was his third attempt at finding a glorious conjugal life. However, he was left disappointed yet again as the couple did not last long. They divorced a mere three years later in 1993. 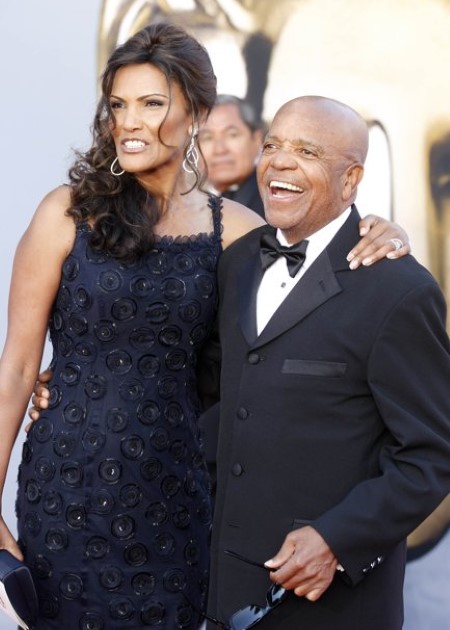 The lovebirds dated for more than eight years before taking their wedding vows. They sure took their time to get to know each other. The subsequent wedding ceremony was held in Santa Barbara, California. However, things soon turned pear-shaped.

Married life is often completely different from a romantic relationship pre-marriage. No better person than Berry to tell this.

After a supposedly joyous marriage, the couple began to drift apart. Their love stopped glowing. They got more distant every day. Eventually, Gordy filed for divorce in Los Angeles Superior Court in June of 1993. It was later revealed the pair split as early as April of that year.

During formal proceedings, Berry revealed they were living separately since April 23rd, almost 2 months before the divorce was filed. Meanwhile, the couple had a prenuptial agreement and assets were to be divided accordingly.

In an official statement, the producer cited 'irreconcilable differences' as the reason for their split. Nobody knows for a fact what precisely the reason was, but it is obvious they were not compatible with each other to last the journey of a lifetime.

Berry Gordy's Past Marriages and Affairs

Besides his marriage with Grace Eaton, the versatile producer was married to two other women. His first wife was named Thelma Coleman whom he married in 1953. 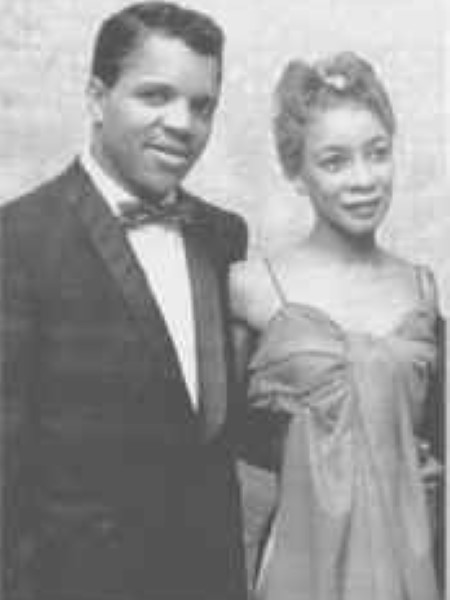 Just a year later of his failed marriage with his first wife, the veteran producer married his second spouse named Raynoma Mayberry Liles in the spring of 1960. 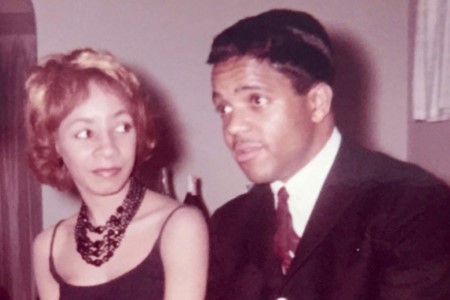 Unfortunately for Gordy, it was deja vu yet again. The couple divorced 4 years later in 1964. They had one child together named Kerry Gordy.

Berry had multiple affairs and illegitimate relationships. With Jeana Jackson, he shared a daughter named Sherry Jackson who was born on 23rd May 1960. 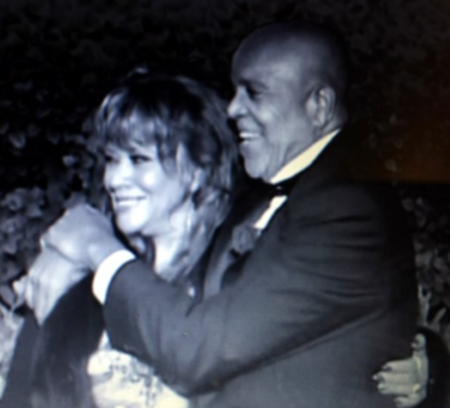 Moreover, with his then-mistress Margaret Norton, he had a son named Kennedy William (born on 15th March 1964) who would later make his name as Motown musician Rockwell.

Funnily enough, Gordy seemed to be in a relentless pursuit to keep increasing the number of his offsprings. By now, you might have lost count of the number of his children. Well, let us inform you, he has eight in total and we have only covered six so far! 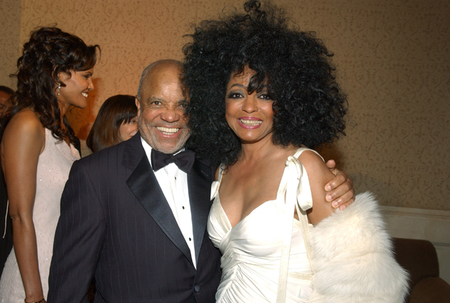 Diana Ross and Berry Gordy shared a history once upon a time. SOURCE: Rolling Stone

Gordy's seventh child named Rhonda Suzanne was born on August 14, 1971. The mother was Motown artist Diana Ross with whom the producer shared an intimate relationship from 1965 to 1970. Meanwhile, her legal father is Robert Ellis Silberstein.

When you think of it, Berry divorced with his second wife in 1964 - so he sure did move along pretty swiftly just a year later. Moreover, Berry did not stop there. His eight and youngest child was born to Nancy Leviska, named Stefan Kendal. He is better known by his stage Redfoo, a member of the duo LMFAO. 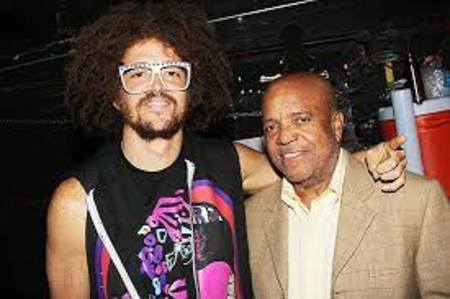 Berry Gordy and his son Redfoo who is a musician. SOURCE: Old School Music

The talented producer certainly lived a life where he had all the fun he could have hoped for. Although his life is not everyone's cup of tea, we very much doubt Gordy, now nearing 90, has many regrets about his life. He smashed his personal life as much as he smashed his professional one! 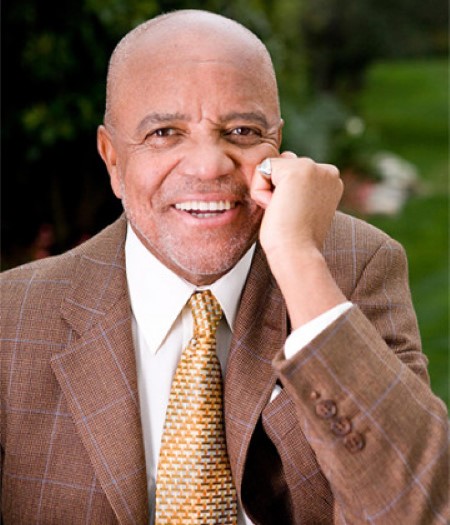 Do visit Marriedwiki.com/article for interesting news and gossips!!!