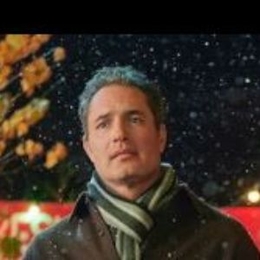 Robert Wisden is a popular English, born Canadian actor. He landed in the lead and supporting roles in the movies like The War Between Us, X-Files, Two, Madison and Circle of Deceit.

Robert Wisden - Is He Married?

Robert Wisden is currently single. Infact, he never dated publicly and kept his affairs away from the media spotlight. The actor further always remained in the limelight because of his work. 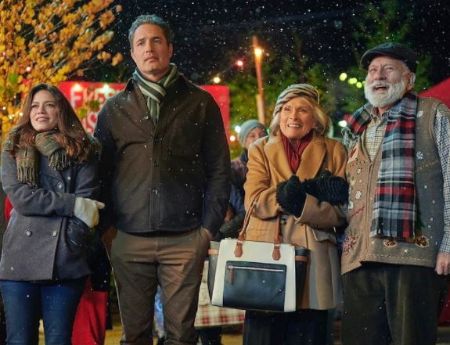 Many Hollywood stars use social media to communicate directly with their fans and promote themselves. There are examples where social media presence has helped gain chances for many newcomers. However, Robert is an exception.

Robert Wisden has been working in the entertainment industry for many decades and has starred in over 108 films. Many of them are big production where actors are paid well. Therefore, his net worth of $1.5 million does not come as a surprise.

Check out the movie clip of Legends of the Fall.

Not to mention, Robert made his debut on Firebird 2015 AD in 1981. Then, Wisden quickly made a name for himself, appearing in the CBS mini-series Glory Enough for All.

In 2021, Wisden portrayed the role of Eddie in the Hallmark Channel Christmas movie Gingerbread Miracle. The guy shared the screen and the top cast of Maya Owens, Jon-Michael Ecker and Alex Casillas.

Likewise, Wisden plays the always controlled chief Coroner James Flynn in Da Vinci's Inquest. Besides acting, Robert was once the Head of Theater Arts at St. George's School for Boys. 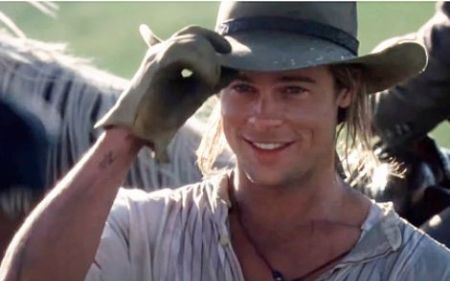 Robert Wisden with his appearance on Legends of the Fall. SOURCE: Instagram