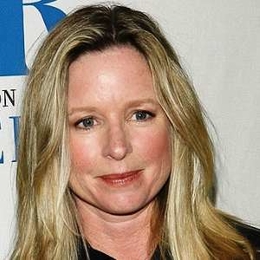 American award-winning writer, actress, director, and producer, Kari Lizer is a well-known personality who is best known for creating and producing the television series "The New Adventure of Old Christine." She is also known for her comedy series called "Maggie Winters."

What is the Relationship Status of Kari Lizer?

Kari is a happily single woman as of now. The actress is out of any dating relationship and is more focused on her career as of 2019. 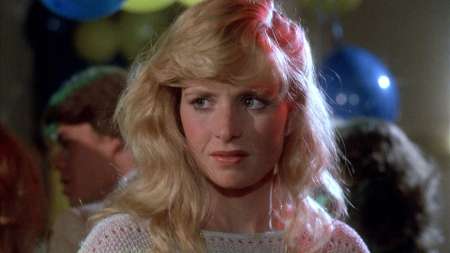 Kari Lizer in her early career.

Kari is not spotted with any men outside of the reel life. She is currently busy working in various acting, producing, and writing projects as of 2019.

Lizer was previously married to the popular American actor and musician, Robert Romanus. The pair shared the wedding vows in 1994 among their close friends and family. 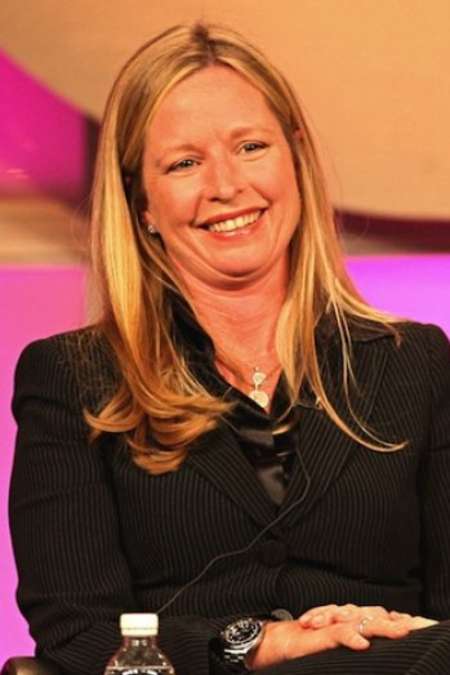 The 58-year-old actress is a blessed mother of her three children, two sons and one daughter, whom she shares along with her previous husband, Robert.

Who is Kari's Previous Beau?

Kari's ex-husband, Robert Romanus is a well-known actor and musician who is known for his roles in films like Fast Times at Ridgemont High and The Facts of Life. Robert was born to Raymond Romanus who is a dentist and was raised along with his brother, Richard Romanus who is also an actor. 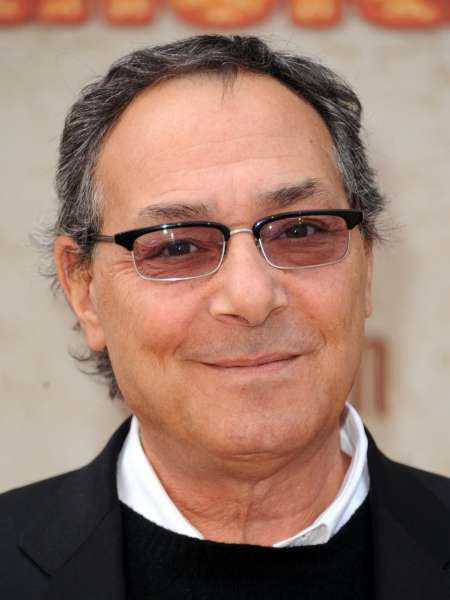 Romanus, moreover, also opened a cafe in North Hollywood called Bob's Espresso Bar. Besides, he also appeared in many popular shows like "Alien Nation," "MacGyver," "Providence," and "My Own Worst Enemy."

Kari Lizer is a famous American actress, director, producer, and writer who possesses a net worth of $4 million. In addition, the average salary of an actress in the United States is $19,100 - $171,000 per year. 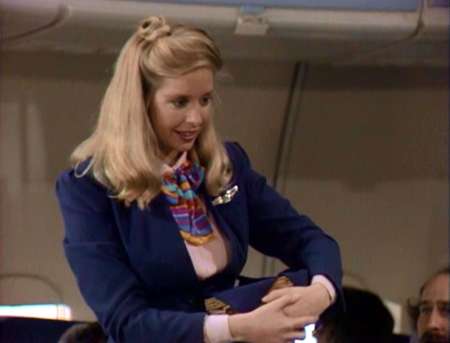 Kari started her career in the film industry after starring in the 1981 film named "Smokey Bites the Dust." Whereas her first television work was in the 1994-1996 television series named "Weird Science." In her career, she shared the screen with some of the popular Hollywood actors like David Schwimmer, Eric McCormack, and Debra Messing among others.

Kari Lizer was previously married to one of the popular American musician and singer, Robert Romanus. The pair walked down the aisle in 1994 and was together for a couple of years before they decided to divorce from one another.