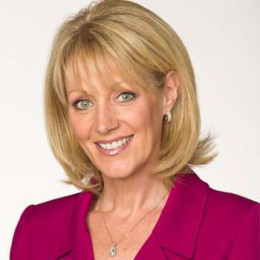 Robin Swoboda Is an American News anchor, actress, and radio commentator. She best knew of her career in the TVs and radio stations.

A television news anchor and talk show host, Robin Swoboda is also popular as an actress. She was born in 1959 in St. Joseph, Missouri who holds the American nationality and belongs to the white ethnicity.

Robin has a very successful career not only in media fraternity but she grabbed a success in acting too.

Robin began her career in the early 1980s as an anchor and reporter for CBS affiliate WTVJ channel 4 (now NBC O&O and channel 6).

In 1981, Robin received her first job as a television news anchor at WQAD-TV. In 1986 she became a co-anchor for CBS affiliate WJW-TV 8 with Tim Taylor, Dick Goddard, and Casey Coleman.

Robin won a local Emmy Award for her stint as host of her self-titled show in 2010. In January 2011, she left WJW after a disagreement with station management over the direction of her show.

Robin has a role in a pair of motion pictures, partly due to the films being shot in Cleveland - a bit part in the blockbuster The Avengers in 2012, and a bigger role in the independent film Made in Cleveland in 2013.

Cleveland Association of Broadcasters Excellence provided her Television Award in 2012.

Moving towards her personal life, Robin has once married to Bryan Wagner, a former American football punter in 1991. The couple shared three beautiful children; Matthew Wagner, Hallie Wagner, and Will Wagner.

However, due to some personal reason, the duo ended their 24 years long married life in divorce. 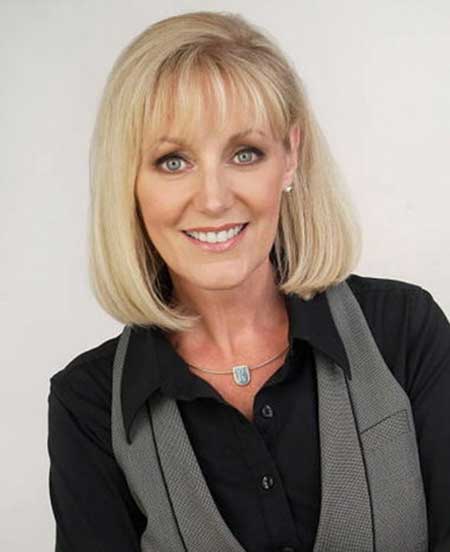 Her ex-husband has played nine seasons in the National Football League for the Chicago Bears, Cleveland Browns as well as New England Patriots, Green Bay Packers, and San Diego Chargers.

Currently, Robin is enjoying her single life with her three children.

Considering her amazing career, the gorgeous 59 years old reality star has earned an impressive net worth which was believed to be in millions of dollars.

Bryan is a former kicker for NFL. He has three children with his divorced wife Robin.

He is the first child of his divorced parents.

Second child of his parents.He is in his senior high school.

She is the third child to her parents. She is currently with her mother.