Home Article Robin Swoboda; after Divorcing Husband of 21 years, Bryan Wagner, she is enjoying her singlehood

Robin Swoboda; after Divorcing Husband of 21 years, Bryan Wagner, she is enjoying her singlehood 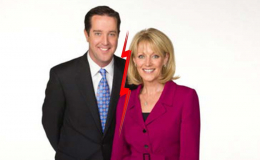 Cleveland radio personality Robin swoboda is still single was once married to Bryan Wagner but marriage ended in divorce. She has three children

For decades, this woman has dedicated her life to the news industry and has never failed to stand out as one of the inspiring women, ever lived.

The former WJW-TV co-anchor, Swoboda is a talented and charismatic personality who now works for WHK talk station. As exclusive as her professional life was, her personal life is, however, under the radar nowadays.

In 1989, when Robin was appointed to be a co-host of popular national sports program InSport, alongside Ahmad Rashad, her life took a major turning point.

She met then, popular NFL player, playing for Chicago Bears and Cleveland Brown, Bryan Wagner. Robin met him in an interview on her show, InSport and after that, their relationship grew much stronger. 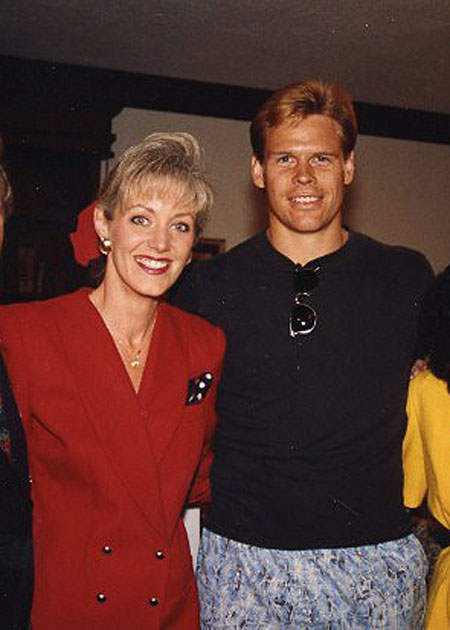 Robin Swoboda with husband Bryan Wagner at a party, 1996

They started dating and eventually got married in the year 1991. The pair tied knots in a private ceremony at a sacred Church in Cleveland and were living a life of a fairy tale together. 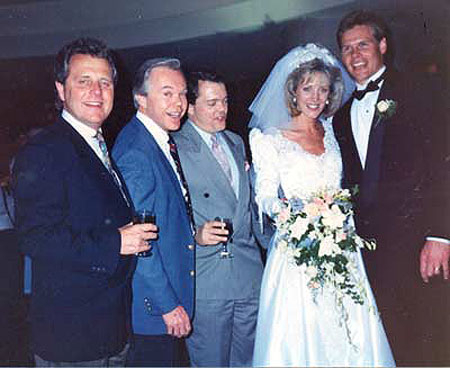 Left to right Tim Taylor, Dick Goddard, and Casey Coleman at the wedding of Robin in San Diego
Source: Pinterest

The WJW-TV co-host, Swoboda, who hosted the station alongside Tim Taylor, Dick Goddard, and Casey Coleman, later left the WJW show and left Cleveland as her husband Bryan was cut off from the Cleveland Browns team.

Swoboda, pursued her anchoring career at NBC's show Cover to Cover but it got canceled after only 13 weeks due to less popularity. 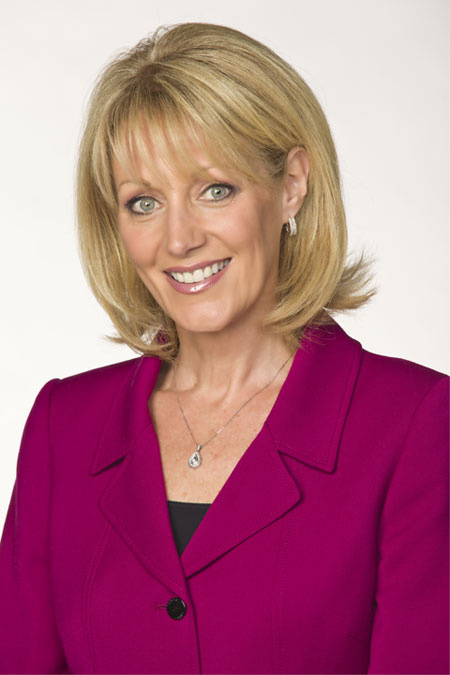 Robin Swoboda in a photo shoot

She joined WEWS channel 5 in 1998 but after two years, she put a full stop to her career to take care of her children and family.

Despite her dedication and sacrifice for her relationship and family, things didn't work out for the couple and they got divorced in 2015. 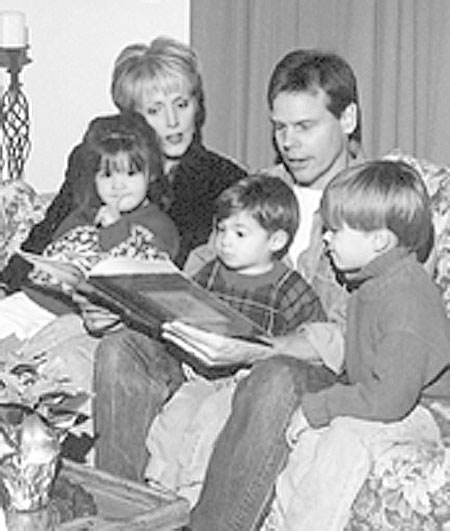 Robin with three children and her ex-husband Bryan Wagner

They live together with their mother, Robin in Medina, Ohio.

What a weekend. My youngest graduated from high school. Woo Hoo!!! pic.twitter.com/KoV7QayEDz

Sometimes having the name Robin is really ironic. pic.twitter.com/xU0pF8c0Pv

Most of you might not know this but Robin is also an actress as she's appeared in many motion pictures, including 2012's blockbuster 'The Avengers'  a bigger role in the independent film 'Made in Cleveland' in 2013.

As for now, she's single and not dating anyone and works as a radio personality fo WHK radio station, Cleveland.

His career as a player ended back in 1995 and after that, he started working as a Finance consultant for AXA Equitable for a year. 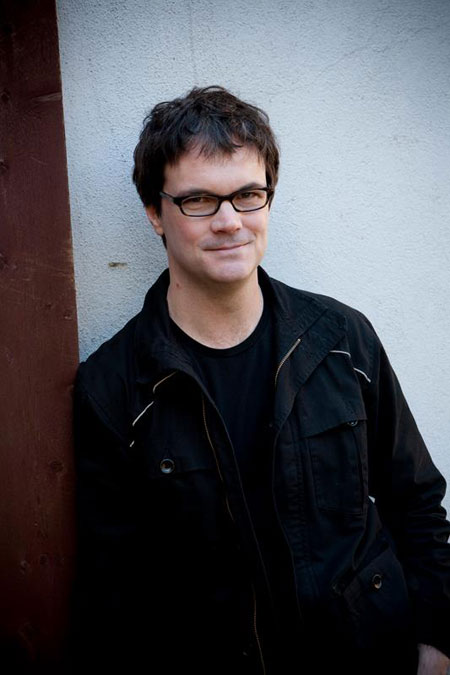 Bryan Wagner in a photo shoot

Eventually, he started his career as a professor by teaching in Willets Middle School, Brunswick, Ohio. He currently works there and also serves as Offensive Coordinator in Lutheran West High School.

Wagner graduated from Cleveland State University in Health and Physical Education and later completed his Masters in Education from The University of Akron in 2010.

If you have any queries or information related to this article, please drop some comments down below.