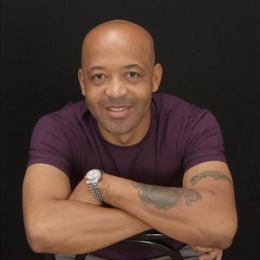 American TV host, author, and a former detective, Rod Demery is one of those great people who tirelessly worked in more than 250 homicide cases, achieving a 100% solve rate in each case. He served 14 years as a detective in the violent crimes unit.

Rod Demery is possibly single as of now. Moreover, he is quite secretive when it comes to his personal life. Rod is currently enjoying his single life and is fully focused on his career. However, he did have many failed relationships in the past.

Past Relationships, Wife, and Divorce

Rod Demery was married twice in the past. But unfortunately, Rod's relationship didn't last long and took the tragic path of divorce. Likewise, the 54 years blames his commitment to investigative work for impacting his personal life. 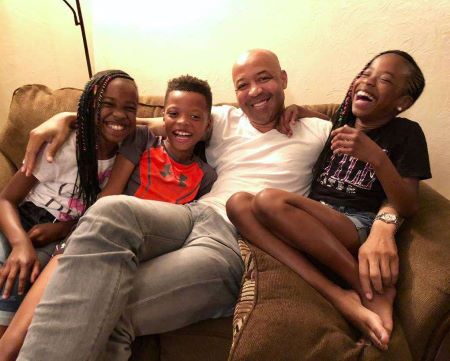 Rod Demery with his children.

Demery is the proud father of nine children from his former wives. Despite having a busy schedule, he manages to spend quality time with his children. Meanwhile, further information about his ex-wives as well as children is yet to be revealed.

Rod Demery's mother, Barbara Sue Demery was murdered by his stepfather, Jerry Armstead when he was just 3 years old. What's worse, his elder brother, Patrick was also sentenced to life long prison for committing a murder his friend, Richard Sherman and raping Richard’s girlfriend. This childhood trauma led him to become a homicide detective.

From a successful career as a TV host, author as well as police officer, Rod Demery might earn a good fortune. So, how much does he earns?

Rod Demery holds the net worth around $2 million. Further, he garnered this wealth basically from his career as a police officer and host. Besides, the average salary of homicide detectives ranges from $61,230 per year. Likewise, popular police investigators such as Tommy Zizzo and John Walsh earns $65,000 per year.

Demery is a long-time lawman and host of Investigation Discovery's "Murder Chose Me" since 2017. Meanwhile, he is currently employed as a special homicide investigator for the Caddo Parish District Attorney’s Office in Shreveport, La. 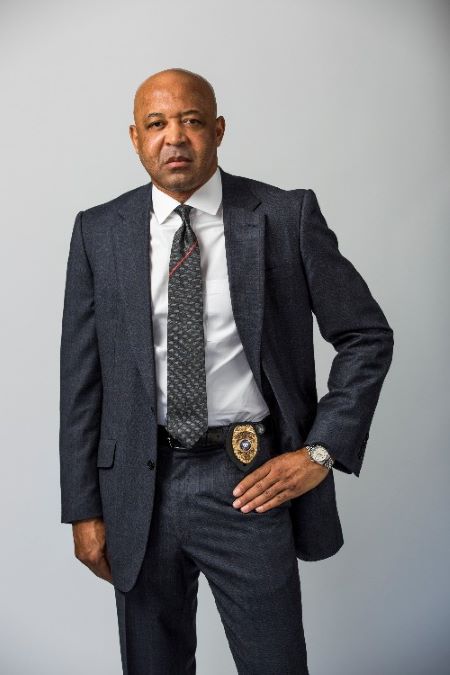 Rod Demery is popular as the host of the Murder Chose Me TV series. 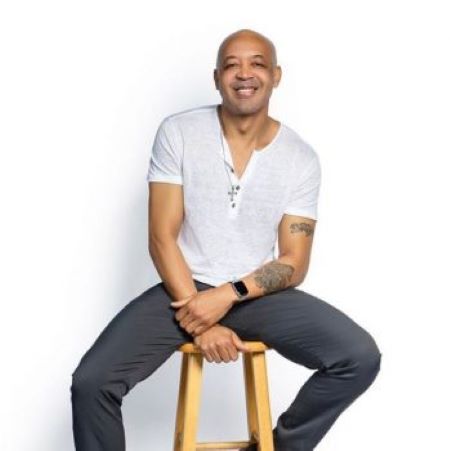