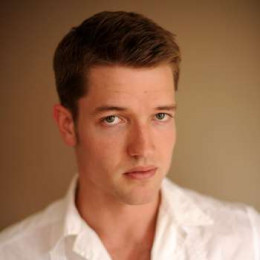 He is a fashion model, actor and singer, noted for appearing on the first season of reality series Make Me a Supermodel. Besides modelling, he is active in charity and public awareness campaigns and till has worked with American Civil Liberties Union, Equality Maryland, Gay & Lesbian Alliance Against Defamation, and the Latino Commission on AIDS. He earned his associate degree in political science from Harper College.

Talking about his sexuality, he is openly gay and has been the guest of honor and the grand marshal at gay pride events in United States. Being a gay, he had dated a fellow model in his past days. Currently, he is single but he probably will get someone special in his life soon due to his popularity and charm. We can check out his sexy images on Instagram @ronniekroell.