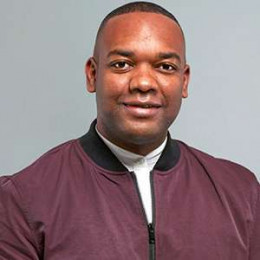 Rory Reid is a journalist and television presenter specializing in motoring and technology. He worked as the editor-in-chief for the Recombu website and continues to work for them as a 'brand ambassador'

On 11 February 2016, during Radio 2 breakfast show, Chris Evans announced that Rory Reid will be one of the new presenters on Top Gear, joining Evans, Matt LeBlanc, The Stig, Sabine Schmitz, Chris Harris and Eddie Jordan.
During his first series, he had a supporting role to the main presenters on the show but was named as one of three co-hosts for the 24th series along with LeBlanc and Harris.