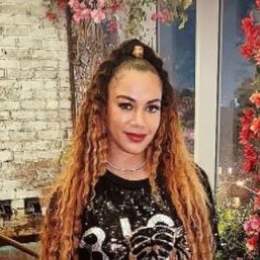 Rosalyn Gold-Onwude is best known as an American-Nigerian basketball analyst. Besides, she served for ESPN and as the sideline reporter for the Golden State Warriors on NBC Sports Bay Area.

Is Rosalyn Gold-Onwude Married to Anyone?

It's a subject of fascination if Rosalyn Gold-Onwude is currently seeing somebody or perhaps maybe not. However, Rosalyn rarely escapes from the numerous rumors surrounding her dating life. Everyone is curious about her current boyfriend, but it's quite a mysterious one. At present, she appears to be single. 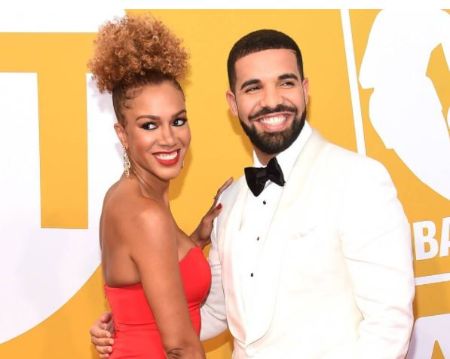 Not to mention the romance rumors of Rosalyn speculated after Drake hosted the first-ever NBA awards, and they were seen closer to each other. After the 2015 NBA awards, photos went viral on the internet, leaving different reactions from fans. Sadly, the duo broke up the same year.

In 2016, Rosalyn began dating Jidenna. They even attended the BET awards together. The lovebirds were in lovey-dovey linkup for more than three months before they went public about it. Other than this, she was also rumored to be dating Golden State Warriors player Kevin Durant.

Rosalyn Gold-Onwude was introduced to the game of basketball by her mother at a young age. She did good jobs with summer internships at Nike, working as a production assistant at the school, and teaching a public speaking course at Stanford.

Check out the video of Rosalyn Gold-Onwude with her basketball analysis on ESPN.

Soon after graduating, Rosalyn worked for a short time for Tesla Motors and switched to sports broadcasting. Previously reporting for the Golden State Warriors and the San Fransisco 49ers announced that she was leaving NBC Sports Bay Area. That's because Rosalyn accepted a job for TNT and NBA TV in Sep 2017.

The estimated net worth of Rosalyn is around $400,000. As a professional basketball analyst at ESPN & TNT, she earns a good salary. 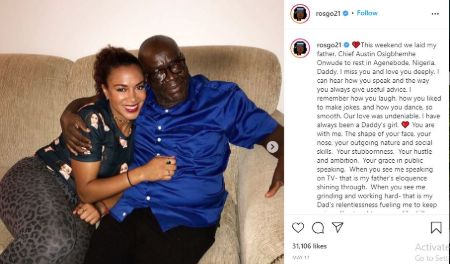