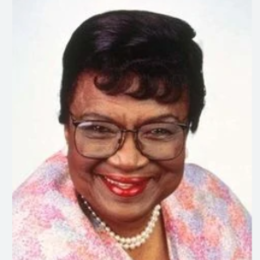 Rosetta LeNoire was an American screen, stage, and television actress. She was best known for her role on Family Matters and Gimme a Break. LeNoire was active in the entertainment industry.

Rosetta LeNoire was married and divorced twice in life. Her first marriage was with William LeNoire, an elevator operator, on September 27, 1930. Rosetta dated William for a year before they took it to the next level. The couple was married for thirteen years. 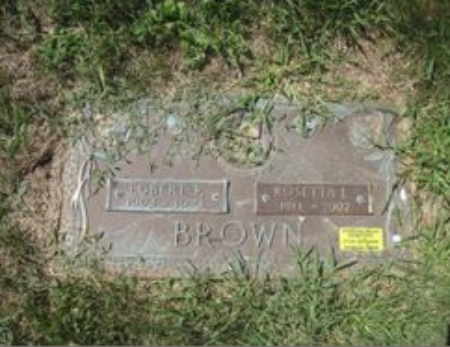 After her first husband's divorce, LenNoire married Egbert Brown on May 13, 1948. The duo remained official husband and wife for over two decades until they called it quit in 1973. Egbert, who owned a fleet of cabs, passed away after twenty-five years of marriage.

Rosetta LeNoire Cause of Death, Grave

At age ninety, Rosetta LeNoire took her last breath due to diabetes in Teaneck, New Jersey. The actress lived at the Actor's Fund Nursing and Retirement Home in Inglewood, New Jersey. However, an editorial in a television Guide reported LeNoire died due to pneumonia.

Before her demise, the producing director Donna Trinkoff said Rosetta spent most of her life in the Bronx. Speaking of the grave, LeNoire was buried at Cypress Hills Cemetery in Brooklyn, Kings County, New York.

The African-American actress Rosetta LeNoire had a net worth of $4 million as of 2022. She made big chunks from her successful career as an actress in theatre, screen, television, and movie actress. 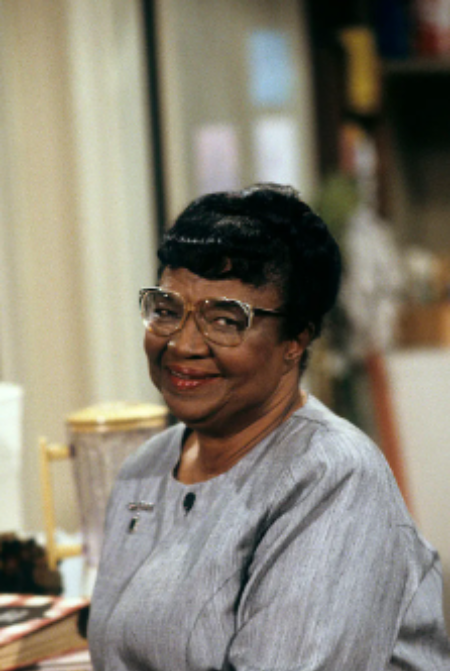 Rosetta LeNoire was a wealthy theatre actress in the United States. SOURCE: cheatsheet

Check out the video of Family Matters' Rosetta LeNoire Died After Fatal Disease:

LeNoire even supported minority performers to perform in plays and musicals. In 1989, she became the first recipient of the union's annual award for broadening participation in theater acts. In 1999, LeNoire won the National Medal of the Arts for her long fight against caste and race discrimination.

In the 1930s, Orson Welles directed Miss LeNoire in his all-black version of "Macbeth." The then 90-year-old actress starred in some of the earliest tv shows. She even joked about playing every maid's character on Broadway. 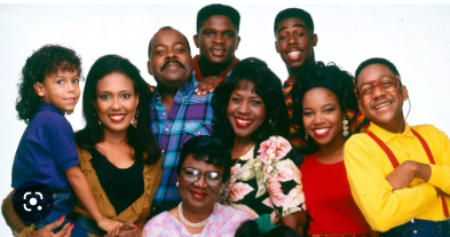 The diva made her broadway debut in 1939 in "The Hot Mikado" operetta all-black version. Her other theater credits include Cabin in the Sky, Sophie, Lost in the Stars, The Sunshine Boys, and A Streetcar Named Desire.

In 1944, Rosetta toured with the show Anna Lucasta as Stella. In 1958, she appeared in the film version with Eartha Kitt and Sammy Davis Jr. Rosetta LeNoire starred in television shows during experimental days. Before that, she portrayed Nell Carter's mama on NBC's "Gimme a Break."

The black actress added movies such as Search for Tomorrow, The Guiding Light, Amen, and a World Apart under her belt. LeNoire landed the role of Mother Estelle Winslow on ABC hit sitcom "Family Matters" for eight years. Rosetta shared the screen with Jo Marie and Kellie Shanygne in Family Matters.

Rosetta Burton LeNoire was born in Manhattan the Hell's Kitchen neighborhood. Being raised in an artistic family background, the icon's paternal grandfather played the mouth organ for five churches in West Indies. Rosetta's father was the first black plumber and licensed electrician in New York State.

Sadly, Rosetta's mother passed away in a Harlem hospital at 27 years old. The cause of her death was pneumonia. By fate, LeNoire was an immortal part of the Hollywood industry. Her godfather Bill Robinson was the tap dancer famous as Bojangles. Also, the Brewster Millions cast had a good bond with jazz pianist, composer, and music teacher Eubie Blake.

Rosetta LeNoire was happily married to Egbert Brown for more than a decade. They tied the knot in 1948 and divorced in 1974.

William LeNoire was previously married to Rosetta LeNoire in 1929. However he died after few years of marriage.