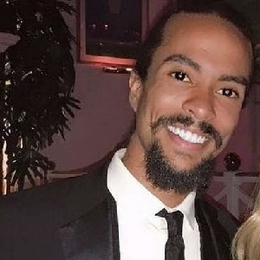 Acid Girls actor, Ross Naess is the son of an American singer Diana Ross and late Arne Naess, Jr., a businessman. Unfortunately, his father died on 13th January 2007. Naess married his girlfriend Kimberly Ryan in 2017 after dating for over a decade. The couple has two kids from their relationship.

An American producer, businessman, as well as a photographer Ross Naess, is popular for his work in the 2014 movie Acid Girls. Even though Nasess earned name and fame himself, he is famous among people as the son of a renowned American singer Diana Ross and her ex-spouse, late Arne Naess, Jr.

Diana Ross: When You Tell Me That You Love Me star, Ross Naess is in a conjugal relationship with his long-term girlfriend, Kimberly Ryan. Naess and the love of his life, Ryan met each other for the first time in Los Angeles through a mutual friend. 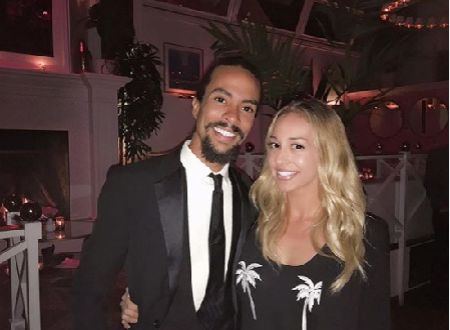 After a few meetings, the duo fell for each other and shortly began dating. Later, the lovebirds began staying together at Naess' apartment. Finally, after being in a relationship for over a decade, Naess got down on one knee and proposed his girlfriend with a beautiful engagement ring.

Naess designed the ring himself which featured round shaped black diamonds, and Bunny Bedi’s Made in Earth created it. Furthermore, it also featured motifs which indicate the couple’s forever kind of love. In addition, Kimberly gifted necklaces and earrings to her bridesmaids from the same brand before they tied the vows. 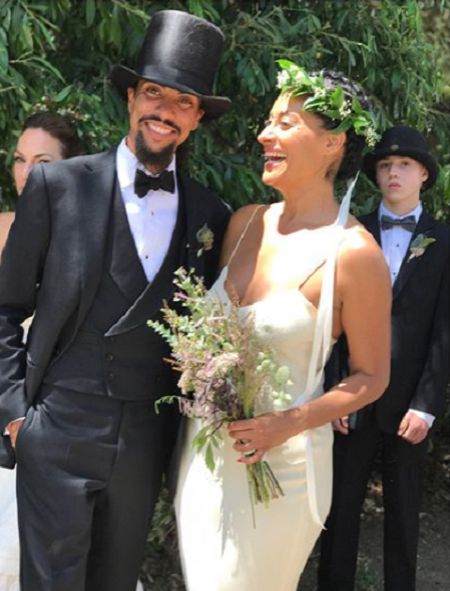 Ross Naess and his spouse Kimberly Ryan on their wedding SOURCE: Instagram (@rossnaess)

Ross and his partner Ryan exchanged the vows on July 2017 in front of their family, relatives, and close friends in a bohemian ceremony. It was a three-day wedding celebration held in Rancho Dos Pueblos in Santa Barbara, and the reception took place in a white-washed barn.

On the wedding, the bride wore a beautiful long-sleeved, off the shoulder dress featuring peasant sleeves and gold embroidery. Similarly, the groom was dressed on an old-fashioned top hat and tux with a bow tie. 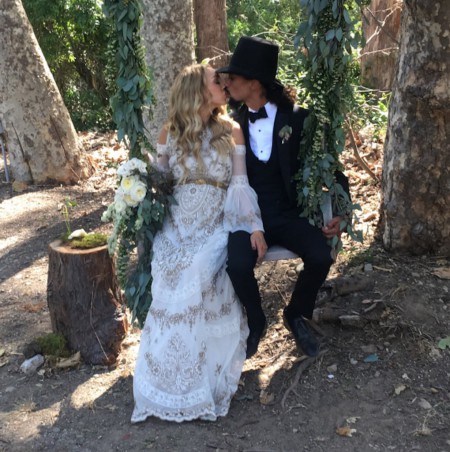 Kimberly Ryan and her husband Ross Naess kissing each other on their wedding SOURCE: Popsugar

Likewise, the woman attendants wore flowy white dresses and ethereal flower crowns whereas the little girls were dressed on gold tutus and they seemed like fairy-princesses.

The beautiful couple, Naess and Kimberly are the proud parents of two adorable kids, sons. Their first child, Leif was born in 2015. During their wedding, Kimberly was pregnant with their second child. Two months later their wedding, the pair welcomed their second son Indigo. 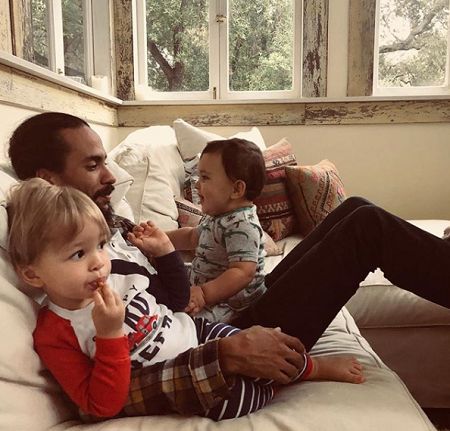 The husband and wife are living happily with their adorable kids, and their unconditional love can be seen through their social media.

Born on 7th October 1987, Ross Naess was raised by his parents Diana Ross, a singer, and late Arne Naess, Jr., a businessman. Sadly his father passed away on 13th January 2007.

Keep in touch with Marriedwiki for more Biography and Gossips.

Ross Naess and Kimberly Ryan are in a matrimonial relationship since 2017. Before tying the nuptial kno the lovebirds were in a relationship for over 10 years.

Indigo was born in 2017 after two months of his parents, Ross Naess and Kimberly Ryan's marriage.

Leif is the first child of Ross Naess and Kimberly Ryan. He was born in 2015.