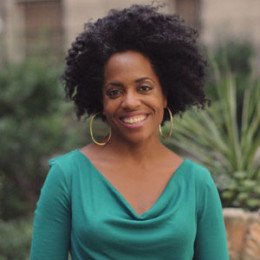 Born Rhonda Suzanne Silberstein, is better known as Rhonda Ross Kendrick is an American actress, singer-songwriter, and public speaker. She is the daughter of Berry Gordy, a singer/actress Diana Ross and Motown founder. Ross is popular for her acting credit is Toni Burrell on “Another World.” She was nominated for a Daytime Emmy Award in 1998. She joined her mother, Diana Ross on the In the Name of Love Tour as the opening performer for her concerts.

Born Rhonda Suzanne Silberstein, is better known as Rhonda Ross Kendrick is an American actress. She is well known as the daughter of Diana Ross, a singer and her biological father founding Motown producer Berry Gordy. She is the eldest children of her five siblings and has other eight paternal half-siblings. She is raised by American music executive Robert Ellis Silberstein.

The 45-years-old Rhonda is African-American and holds an American nationality. Ross graduated from Brown University in Providence, Rhode Island.

Rhonda made her acting debut in 1985 in the dramatic film "The Last Dragon" as '7th Heaven Dancer.' Because of her minor part, she didn't get much popularity. In 1992, she appeared in the TV documentary "Diana Ross Live! The Lady Sings… Jazz and Blues."

She gained fame after appearing as 'Toni Burrell' in TV series "Another World." She got positive reviews and reactions from the viewers. She has also appeared in other Theatrical movies including "Personals" and "Franchesca Page."

In 1998, Ross featured in TV miniseries "The Temptations." She was also seen in The Sixteenth Annual Soap Opera Awards. She was nominated for 'Daytime Emmy Award' for her part as 'Toni Burrell' on the NBC soap opera “Another World.”

After working for two years as an agent with the firm Citi Habitats, she set out on her own, establishing “Ross Realty International," a real-estate brokerage in New York City, in 2008.

Daytime Emmy Award-nominated Rhonda's estimated net worth of $3 million dollars. Her acting career has contributed a lot to build her worth.

Ross is a married woman and mother of one son. She tied the knot with a Jazz musician, Rodney Kendrick on 13 September 1996. The adorable couple welcomed their son, Raif-Henok Emmanuel Kendrick on 7 August 2009. 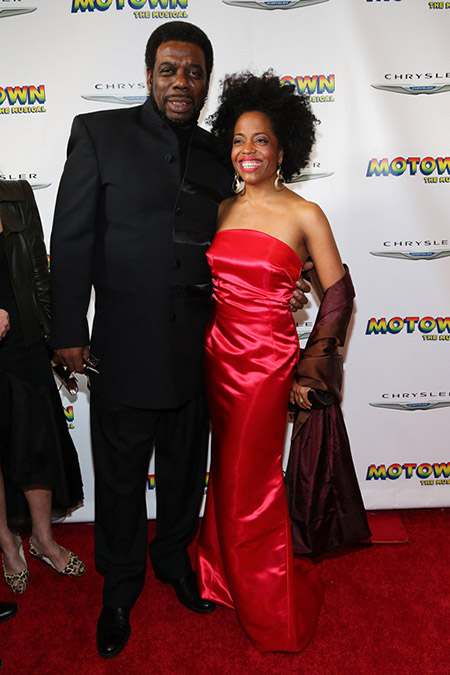 She is living happily with her husband and a son. More than 20-years of marriage, the couple have an undying love for each other.

Rhonda Ross Kendrick is a married woman and mother of one son. She married a Jazz musician, Rodney Kendrick on 13 September 1996. The adorable couple welcomed their son, Raif-Henok Emmanuel Kendrick on 7 August 2009.