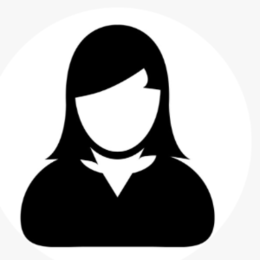 Roxy Maxine McNeely is one of those who rose to fame after tying the knot with a famous person. Presently, she is well-known as the ex-partner of the late Rush Limbaugh, whose full name is Rush Hudson Limbaugh III. He was an American radio personality, political commentator, author, and former TV host who was best known for hosting the radio program The Rush Limbaugh Show.

Roxy Maxine McNeely was married to Rush Limbaugh (who passed away at the age of 70 on February 17, 2021, in Palm Beach, Florida, the U.S., due to the complications of his lung cancer) for three years. Roxy and Rush met after going on a blind date set up by their friends. Things were perfect in the beginning. Not to mention, Roxy later recalled Rush as a talkative and fun guy on their first meet. After some months, they started dating and thought to take their relationship to the next level by tying the knot. 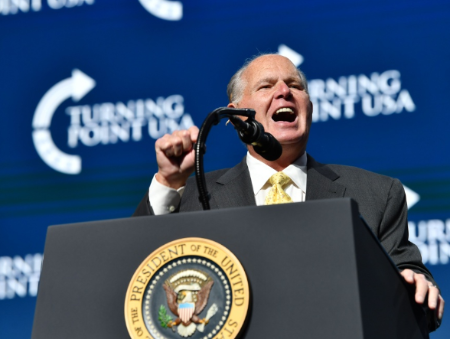 Roxy-Rush's wedding ceremony was held at the Centenary United Methodist Church in Limbaugh's hometown of Cae Girardeau on September 24, 1977. The two even bought their first house in Overland Park right after their wedding. Unfortunately, after living together for three years, McNeely filed for divorce in March 1980.

McNeely cited the reason behind their separation was incompatibility. The duo finalized divorce on July 10, 1980. Followed by the split, Roxy Maxine wasn't seen with any men. She has embraced low-profile life since then. Moreover, she does not remain active on social platforms.

Rush Limbaugh was married four times and divorced three times in life. However, he never had any children with any of his former wives. Rush's first marriage was at age 26 to his first wife, Roxy Maxine McNeely. Before marrying Roxy, he was in love with Crystal Bernard (Singer, Songwriter, actress) and Elliot Sanders (1971). 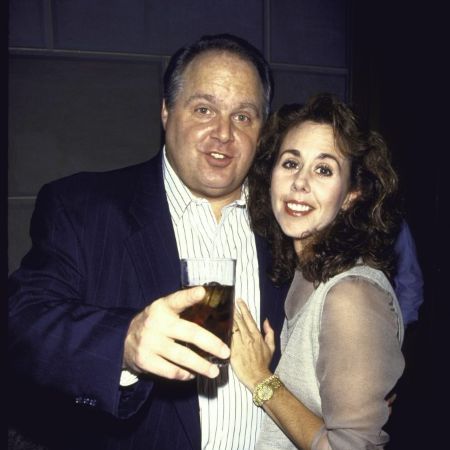 After the split with Maxine, the late radio personality started dating Michelle Sixta in 1981 and eventually tied the knot on December 18, 1982. But unfortunately, they got divorced in 1990 after eight years of marriage. Likewise, he also married Marta Fitzgerald on May 27, 1994, with whom he began dating in 1993. But this marriage also ended in divorce in December 2004.

Then, from 2004 to 2006, the late political commentator shared a boyfriend-girlfriend relationship with Daryn Kagan. Furthermore, he fell in love with Mary Lynn Rajskub (an American Actress, Comedian) in 2006 for some months. Then, the following year, he found the love of his life, Kathryn Rogers, in July 2007 and eventually, the lovebirds got hitched on July 5, 2010. They were together until his death in February 2021.

What Does Roxy Maxine McNeely Do?

Roxy Maxine McNeely possesses an estimated net worth of $300,000. Being the WHB radio station's sales secretary, her first job was to take care of her sick mother; she received a payroll of more than $40,874 approximately. Besides this, she probably got a divorce settlement from her former husband, which she has not talked about in the media.

Roxy's ex-husband summoned an estimated net worth of $85 million at the time of his death. Regardless of being diagnosed with lung cancer, the host talk show did not dominate the airwaves.

In 2020, Limbaugh renewed a contract with Premier radio Networks which paid him around $70 million yearly. A close friend of Donald Trump, Rush won the Presidential Medal of Freedom award in February 2020.

According to Forbes, Rush Limbaugh had authored and published seven books, including a five-title children's series Rush Revere. Moreover, he also live-streamed his radio programs. Furthermore, he earned a handsome amount of money from his brand endorsements.

Roxy Maxine Mcneely was happy married to Rush Limbaugh for three years. They never had any children.