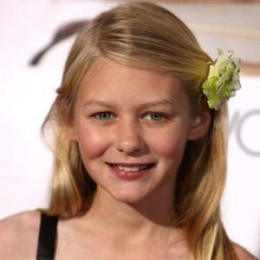 She was born on March 28, 1998, in Manhattan, New York, USA. She has a younger brother Ty Simpkins, a child actor. 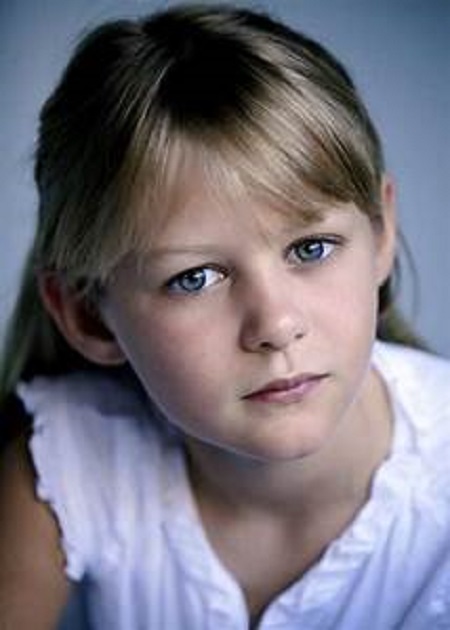 She moved to California in 2006 with her family. She attended a public school. She enjoys writing and adapting books for fun from her early age. As of 2016, she has been attending the University of California, Berkeley.

Ryan Simpkins made her acting debut when she was just five years old. She appeared in the 1998 TV movie Fallen Angel. When she was seven years old she performed on Broadway, NYC.

Simpkins’s first appearance was in the American drama film, Sherrybaby in 2006. She played the lead role opposite Maggie Gyllenhaal.

Along with her brother Ty Simpkins, she performed twice in American crime drama Pride and Glory and Revolutionary Road.

In the film adaptation of Wendy Mass's book Jeremy Fink and the Meaning of Life, she had a lead role as Lizzy Muldoon and it was directed by Tamar Halpern.

She has performed in many movies such as the Garden of the Night, A Single Man, Pride and Glory, Revolutionary Road, Arcadia and others which were commercially successful at the box office.

In 2017, Simpkins starred in the American comedy film, The House alongside Will Ferrell, Amy Poehler, Nick Kroll, and others.

An American actress Ryan Simpkins earns a sufficient amount of money from her career. As per the sources, her net worth is $850K but her exact amount has not revealed yet.

She appeared in the movie A Single Man in 2009 which budget was $7million and earns $25 million at the box office.

She loves animals and she has 2 dogs and 2 cats which she shares with her brother. While she was on the set of Sherrybaby she lost her 4 teeth in 2006.

She adopted a dog in Pittsburg in 2009 and she named the puppy Chapin, after her favorite character in Triple Dog. She loved to play the Violin, Ukulele, Viola, and guitar.

Realized many people don't understand what "cisgendered" means. It's opposite of transgender, trans meaning across.

Ryan is also a big supporter of the LGBTQ community. She has quite so often talked about her opinions regarding the matter. She once shared about Cisgender, which is the exact opposite of transgender.