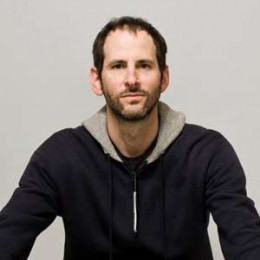 S.R. Bindler is an American actor as well as director , film producer, screenwriter , cinematographer and film editor. He Graduated from Longview High School, Longview, Texas. Bindler made his debut in the film industry in 1995 in the short film "Submission" as a cameraman. He has also worked for advertising agencies like Wieden & Kennedy , BBDO , DDB Worldwide , Grey , McCann Erickson , Arnold, and TBWA.