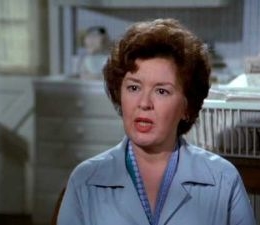 Sada Thompson was a renowned and award-winning American actress who is best known for her role as Kate Lawrence in the ABC Drama series 'Family'.

Late actress Sada Thompson was born on September 27, 1927, in Moines, Iowa as the eldest child among the three children of her father, magazine editor Hugh Woodruff Thompson and her mother, Corlyss Gibson.

Sadha's family later settled down in New Jersey where Sadha explored her passion for acting and started performing in school plays. Later, to achieve her dreams, she studied drama at the Carnegie Institute of Technology. Not to mention, it was at Carnegie where she would meet her then-future husband. Sadha also had one sibling, a brother named David Thompson. 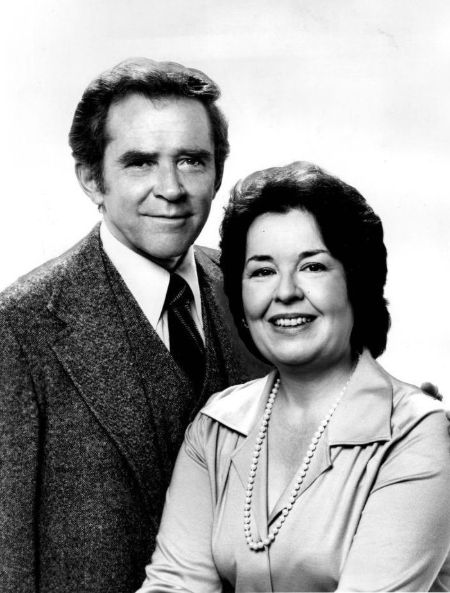 Sada Thompson was married to her husband Donald Euegene Stewart her whole life. Donald and Sada didn't wait forever and instantly got engaged after their courtship and married after their college graduation. Mr. Stewart is a business person by profession. The couple remained together for eternity after tying the knot on 18th December 1949.

Thompson who lived in Connecticut in her later days also shared one daughter together with Mr. Stewart. Their only child is Liza Stewart who is a famous customer designer who appeared in a few dramas like L.A. Story (1991) and Basketball (1998).

Sadly, at the age of 83, Sada Thompson left this world forever when she died at the Danbury hospital from lung disease. Sada passed away on May 4, 2011. Alongside her fans, daughter Liza and husband Donald, Sada is also missed by her brother. Artists and co-stars including Meredith Baxter expressed their condolences on the actress's death.

Actress Sada Thompson quickly followed her movie career after graduating. Climbing the ladder of her career, Thompson worked in productions such as " Hay fever", "Little Foxes", and broadway production classics like "The River Line", and "The Misanthrope" which won her Drama Desk Award in 1957. And, the success of her acting career can be credited to her parents who regularly took he to local theatre while Sada was still young.

After proving her worth with her transcending performances, Sada was soon noticed and bagged roles no various dramas like Desperate Characters (1971), Pursuit of Happiness (1971), Lincoln (1974), and The Entertainer (1975).

The Emmy Award winner then finally landed on the most significant role of her career in Family (1976) where she starred alongside James Broderick, Gary Frank, and Kristy McNichol. Likewise, Thompson also worked on other TV series like Cheers (1982), and mini-movie Indictment: The McMartin Trial (1995), Driving Miss Daisy (1989), and Any Given Day in 1983. Elsewhere, she had been active in documentary narratives and book-on-tape.

The estimated lifetime net worth of Thompson is assumed to be around $1.2 million which she earned from her career in TV Series, films, and Broadway which also gave her the limelight and fame she won along the journey. 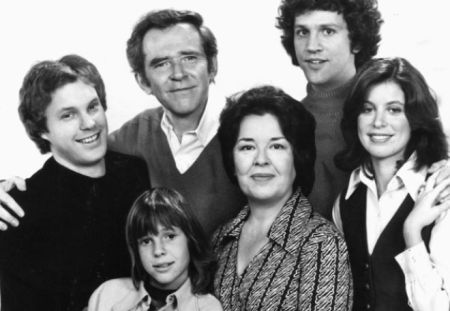 Sada Thompson married Donald Euegene Stewart on the year 1948. They are blessed with a daughter named Liza Stewart who is a custom designer.

Liza Stewart is the daughter of famous actress Sada Thompson and her spouse Donald Euegene Stewart.