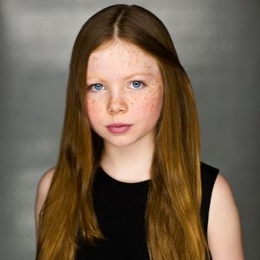 Sadie Munroe is a Canadian actress who is best known for portraying 'Alice Carlson' in the TV series 'Workin' Moms.' 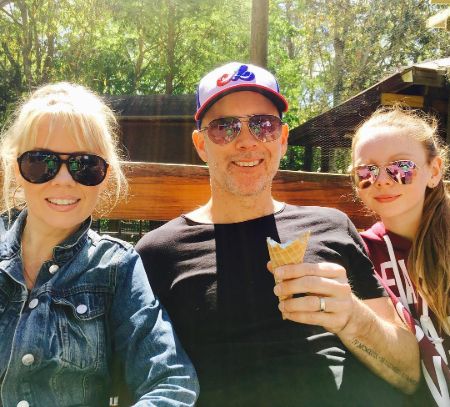 Sadie Munroe's Career and Net Worth

Sadie Munroe, following the footsteps of her big brother, started acting very young. She made her debut with Orphan Black in 2014 when she was just eight years old.

Since the debut, Munroe has been continuously working. The 15-year-old has been part of many popular movies & Tv shows, including American Gods and The Handmaid's Tale. Nonetheless, there is no doubt she is best known for her work in the show Workin' Moms. She was in the show from the beginning and portrayed Alice Carlson. 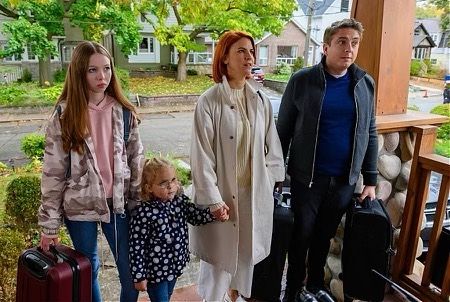 Further, Sadie worked on Workin' Moms alongside co-star Jessalyn Wanlim, Catherine Reitman, Dani Kind, and Sarah McVie. As for Munroe's net worth, the exact figure is not known. However, given her body of work, it is estimated to be around $200,000.

And, Munroe's earnings will only increase more from here when she bags more roles in her foreseeable future days. After Workin' Moms, Sadie is yet to be seen in other projects, as of January 2022. In the meantime, Munroe seems to be enjoying a temporary break. 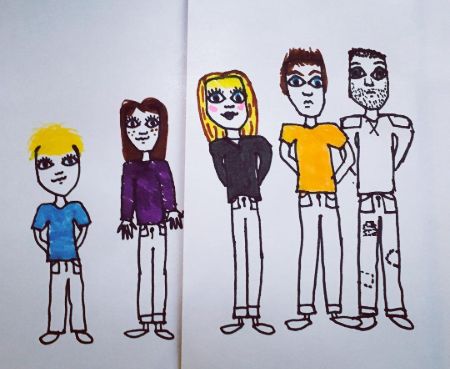