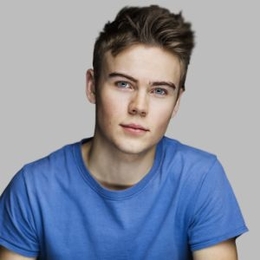 Gage Munroe is a Canadian actor who is working in the entertainment industry for over a decade and is part of many popular movies & Tv Shows, including 'Designated Survivor' and 'Murdoch Mysteries.'

Gage Munroe was born on January 4, 1999, and as of the writing of this article, is 22-years-of age. His birthplace is Toronto, and he is a Canadian citizen. 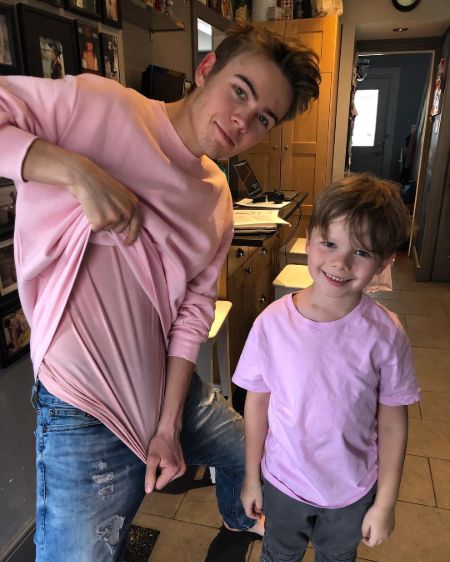 Gage is the eldest child of Jane McIver and Jeff Munroe. He has a younger sister named Sadie Munroe and a little brother named Shepherd Munroe. His sister is also an actress.

Gage Munroe is in a relationship with a girl named Alisha Suri. The pair started dating in April 2017 and are together ever since. 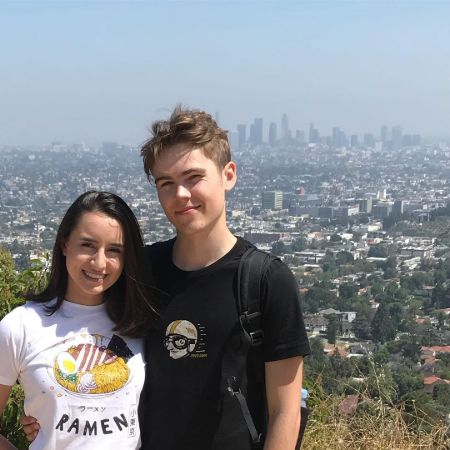 Munroe and his girlfriend are very open about their relationship and regularly share pictures of one another on their Instagram. From the photos, it is clear that the pair is head over heels for one another.

Gage Munroe's Career and Net Worth

Gage Munroe started his career as a child actor. He made his debut in 2008 and is working ever since. As of now, he has featured in over fifty projects, including My Big, Big Friend, Stoked, and I Declare War. Most recently, he was seen in the movie Nobody featuring Breaking Bad alum Bob Odenkirk in the main role.

Munroe has also extensively done voice acting. He is the voice of Hank in Hotel Transylvania, The Series, and Marshall in PAW Patrol. His net worth as of 2021 is estimated to be around $1.2 million.