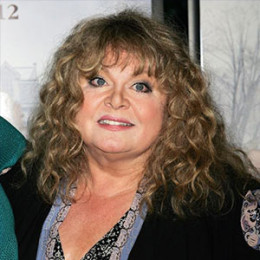 American actress Sally Struthers is best known for her role in the 1971 movie All in the Family where she portrayed the role of Gloria Bunker. She debuted in the movie industry in 1970 and has given us some amazing performances till date. Struthers has won Primetime Emmy Awards twice for Outstanding Supporting Actress in a Comedy Series.

Her father was a surgeon by profession who left the family when Sally was just 9 years old. She attended Grant High School and grew up with her sister Sue. 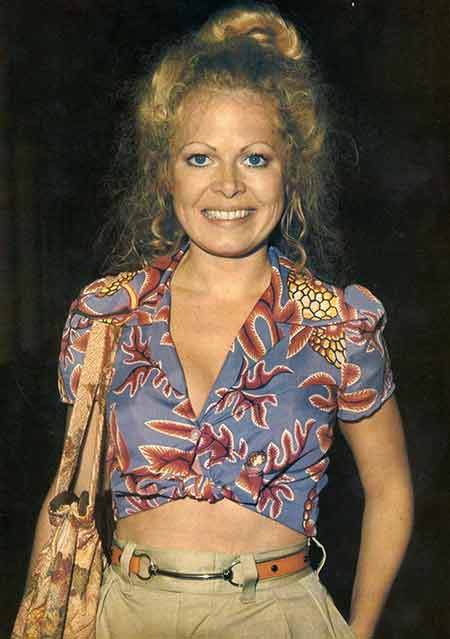 Struthers is of Norwegian descent as her maternal grandparents were Norwegian immigrants. She trained at Pasadena Playhouse College of Theatre Arts and learned acting there.

Before getting into the fame she performed in regional blocks play, as a dancer on TV and also as a commercial actress. In 1960, she started to get recognition.

Sally Struthers is professionally an actress, spokesperson, and activist who performed some great roles in movies like The Getaway, Five Easy Pieces, The Phynx, A Month of Sundays and so on.

Besides, she was cast in television series namely Gilmore Girls: A Year in the Life, Maron, The Smothers Brothers Comedy Hour, All in the Family and many more. 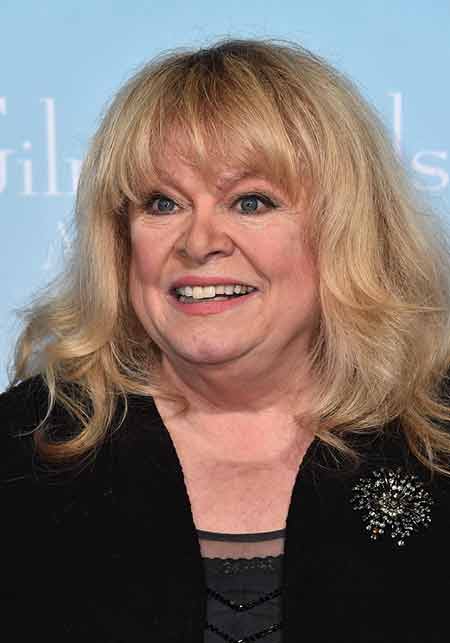 Struthers portrayed a role in the stage production of Annie at the Fabolous Fox Theatre in Atlanta, Georgia. Struthers voiced Clara in the Animated Series American Dad!, Shelly in Fish Police, Jerry's mother in Tom and Jerry Kids.

In the series Gilmore Girls, she was cast alongside Lauren Graham, Melissa McCarthy, Alexis Bledel, Chris Eigeman and so on.

She was a spokesperson for the Christian Children's Fund for many years and worked in many public service activities in the 1980s. The actress did some social reform works in Africa and also was the spokesperson for International Correspondence Schools in television ads.

Struthers is still working in the movie industry and doing some amazing performances.

The American actress Sally Struthers is estimated to have a net worth of $8 million according to Celebrity Net Worth and The Richest. Her movie Reeseville and Baadasssss!, where she played the role of Katie Oakman & Roz, respectively collected $380,550 in the box office in 2004.

The couple gave birth to a daughter named Samantha Rader and later on got a divorce on January 18, 1983. Her daughter enrolled at Vassar College from where she graduated with a degree in Cognitive Science.

The actress is a charming lady with light blue eyes and natural blonde hair. She stands at a height of 5'1 feet and weighs around 51 kg.

Here is a video of Sally Struthers talking about past roles in television.

Sally Struthers was formerly married to psychiatrist William C. Rader who tied the knot on December 18, 1977. The couple, later on, got a divorce on January 18, 1983.

The couple gave birth to a daughter named Samantha Rader before their divorce on January 18, 1983. Her whereabouts is unknown.