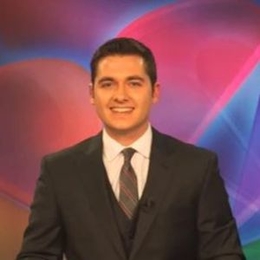 Sam Kraemer is an American journalist. Sam rose to prominence after joining the FOX6 team in early 2020. Kraemer is a young multimedia journalist, but he has a wide array of experience in the USA and foreign land.

Sam Kraemer - Engaged To His Girlfriend

Sam Kraemer and his mysterious girlfriend dated for almost five years now. The anchor revealed the big engagement announcement via Facebook on September 27, 2021, by posting the picture with the future wife while they were on a vacay. 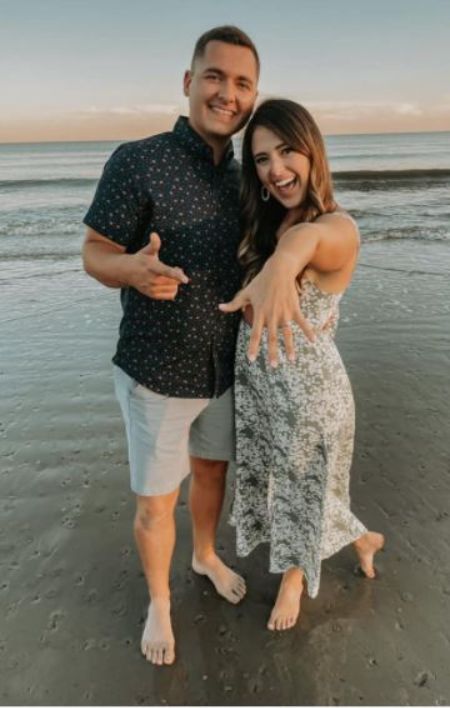 The wonderful pair started dating in late 2016 and have been inseparable ever since. Sam shared a picture along with his fiance flaunting an engagement ring. The newly engaged couple might soon be the exclusive wedding couple in the town.

Sam Kraemer began his career in 2016 as a General Assignment Reporter at KNBN-TV, South Dakota. Then, Sam climbed the ranks to Weekend Anchor/Reporter. The anchor also enrolled in wildland fight fighter training.

Check out the video of Sam Kraemer reporting for Fox6 News.

Furthermore, Sam joined the staff at KOAA-TV in Colorado Springs, Colorado, as a reporter and fill-in anchor in 2018. After spending an entire year reporting on the Kelsey Berreth case, from the missing person to arrests and a high-profile murder trial.

Moving on, Sam joined the FOX6 team as a multimedia journalist in early 2020. On average, a news anchor earns $55,000 per year. His net worth is estimated to be $500,000, much higher than his colleagues like Nicole Koglin and Stephanie Grady. 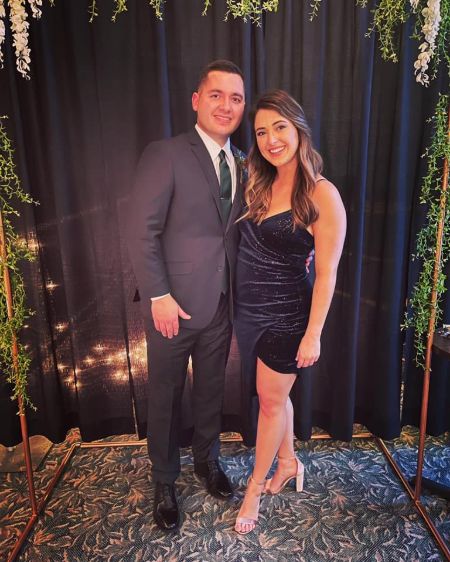