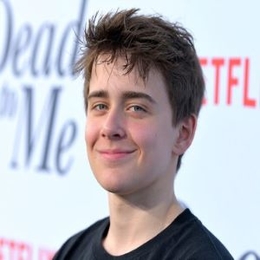 Sam McCarthy is new to Hollywood, however, he is already gaining a lot of buzzes thanks to many sucessful TV series. He is especially gaining recognition for NetFlix series "Dead to Me".

The celebrity child Sam McCarthy is a rising star in Hollywood; however, very few aspects of his personal life are known such as; Is the handsome hunk taken or still single? 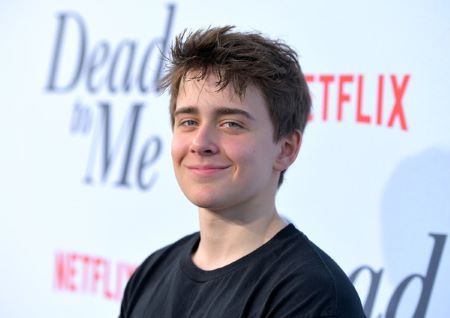 The 17-year old Sam McCarthy is one of those few celebrities who are absent from social media sites. He is not available on Instagram or Twitter. Furthermore, he rarely talks about his personal life on his work-related interviews.

It looks like The young actor, wants people to focus on his work than his love life. He started his career just a couple of years ago and is focused on making a name for himself.

Sam McCarthy is the son of actor and travel writer Andrew McCarthy and his first wife actress Carol Schneider. The couple were college sweethearts and tied the knot on 9 October 1999 after 20 years of dating. However, the marriage did not work for them, as they divorced on 19 December 2005. He was the only child of the couple.

Sam's father Andrew is currently married to Dolores Rice. They are parents to a daughter Willow McCarthy and son Rowan McCarthy. Willow is also an actres and worked in broadway show "Matilda the Musical". 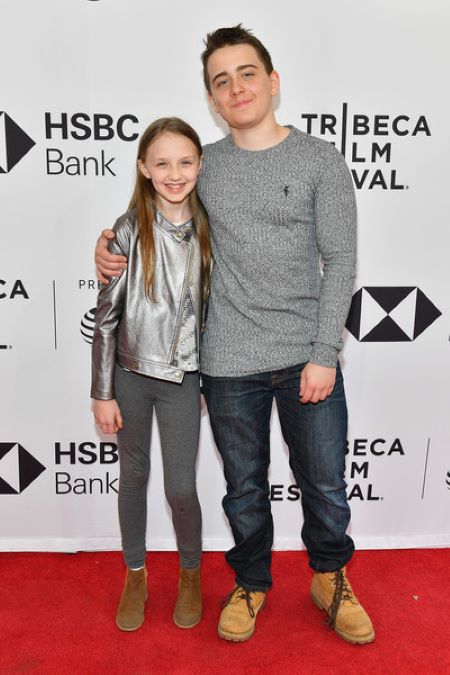 Sam McCarthy with his half-sister Willow McCarthy at the screening of his movie. SOURCE: Zimbio

Sam maintains a cordial relationship with his half-siblings. Willow attended the screening of Sam's movie "All These Small Moments" in 2018.

Sam McCarthy is an actor by profession. He collected a decent net-worth from his job.

Sam's total networth is $300 thousand -$500 thousand. He started his career in 2006 and is already in some of the high profile TV series. On average, an actor earns $9.39-$100 per hour depending on the popularity of the actor.

McCarthy is currently gaining a lot of attention for his role of Charlie Harding in Netflix dark comedy series "Dead to Me". The shows feature actors such as James Marsden, Christina Applegate, and Linda Cardellini.

Check the trailer of Dead to Me season one below:

Sam, furthermore is transitioning in movies as well. He starred in a critically acclaimed film "All These Small Moments" in 2018. Actress Molly Ringwald played the role of his mother in that movie. In the '80s, Molly played his father's love interest in popular films "Pretty in Pink" and "Fresh Horses".

“She emailed me on the first day, and she said, ‘Your son just did a scene, and when he walked away, it was just like watching you walked away from me 30 years ago,’ ”

The young actor second movie is going to be "18 to Party", which is currently in the post-production phase.

Sam's is the son of a Millionaire

Sam's father Andrew McCarthy is a veteran actor, director, travel writer, and an author. He holds an impressive net worth of $12 million. 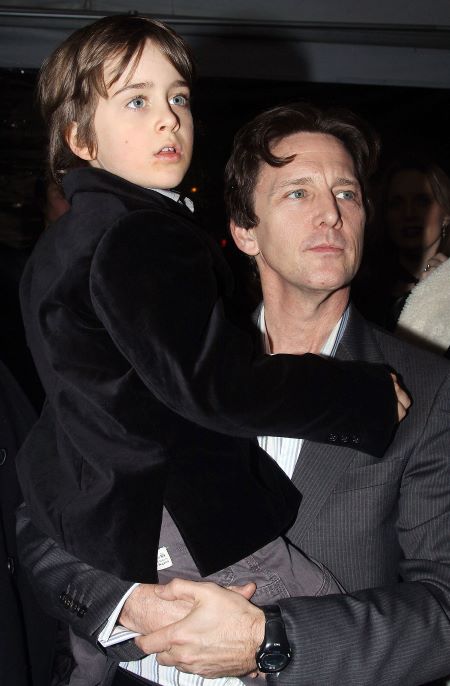 Andrew McCarthy earned a large portion of his wealth from many sucessful movies. Some of his biggest hits are listed below: 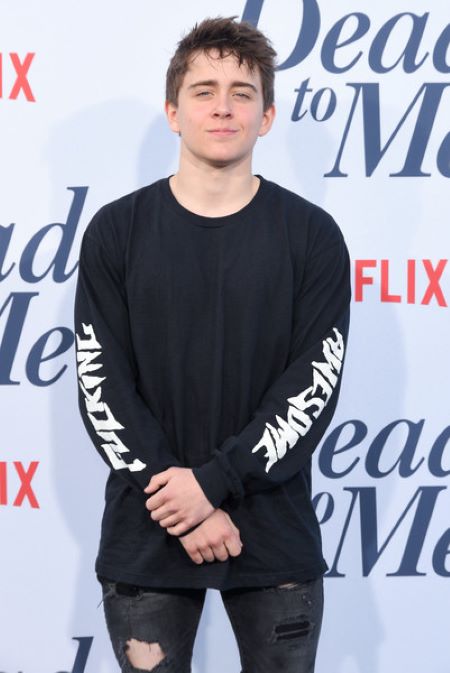