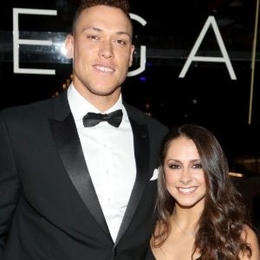 Behind every successful man is a woman who continually supports him throughout all the ups and downs. The case is no different from Samantha Bracksieck, who remains popular as the girlfriend of New York Yankees star, Aaron Judge. Her beau is one of the most promising talents in the MLB ever since he made his debut with the Bronx Bombers.

The love life of Samatha Bracksieck might be the main reason why she is prominent in the media and among the sports fans. She seems to be the lobster to Aaron Judge, as they have been dating on and off for years. The lovebirds never confirmed on when they actually started seeing each other, but the diva did appear in an Instagram post with Judge and his parents back in 2014. 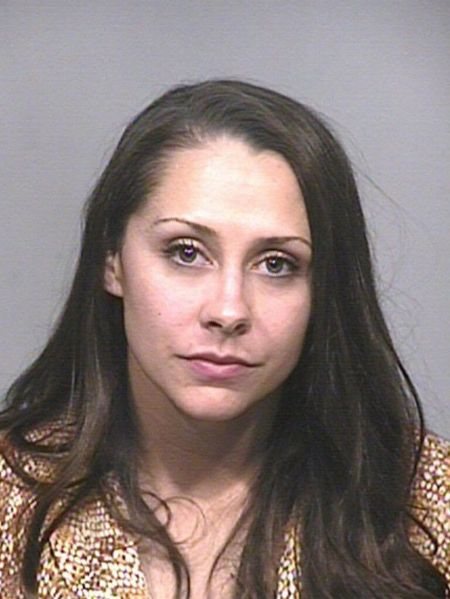 Bracksieck and her celebrity boyfriend Aaron Judge broke up in 2016. The baseball star was linked to several women over the years, but the rumors on their reunion ignited reconciliation rumors in February 2019, when they were seen again at the Fanatics Super Bowl party together.

Bracksieck and Judge seemed to be officially back together on their dating scale as she accompanied the right fielder to London, when the Yankees faced the Red Sox, in a two-game series. Similarly, the brunette was also Judge's date to the LegaCCy Gala at the Shed in New York City.

When Samantha Bracksieck was single in 2016, after her breakup with Aaron Judge, she had almost moved on with another boyfriend. In pursuit of moving on with her life, she started dating Luke Heinrichs in January 2017. 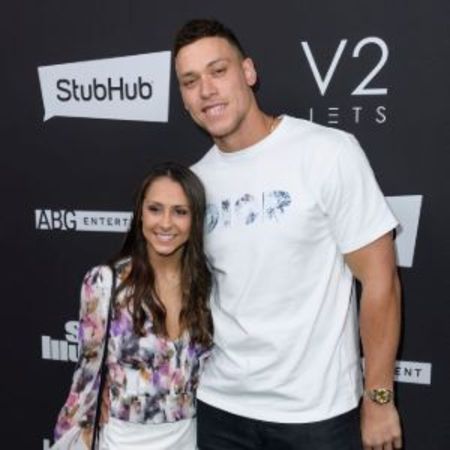 A close source told Terez Owens, 'they were serious very quickly and she got engaged while they were on vacation together a year later on May 12, 2018.' Interestingly, she was always giving countdowns of how many days until they were getting married. Looking back at everything, she would be pleased on how things didn't pan out Heinrichs, which led her back to her soulmate in Aaron Judge. In fact, she was supposed to have her wedding on January 5, 2019, but the wedding was called off.

When it comes to the professional endeavors of Samantha Bracksieck, she has disclosed nothing to the media. Therefore, there is no clue on whether how much is the diva worth. On the contrary, her boyfriend, Aaron Judge, is a renowned figure who gathers a whopping net worth of $10 million as of 2020. With such a massive bank balance, the pair enjoy a lavishing lifestyle around all sorts of modern-day amenities. 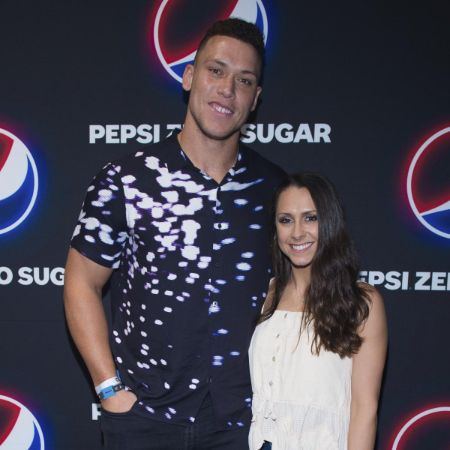 Samantha Bracksieck was arrested for a DUI in February 2020. SOURCE: Bleacher Report

Apart from her romantic affair, Bracksieck also made it to the news when she was arrested for a DUI in February 2020. It was quite unfortunate for the diva to get unreal attention just because of her date with a high-profile sports star in Aaron Judge.