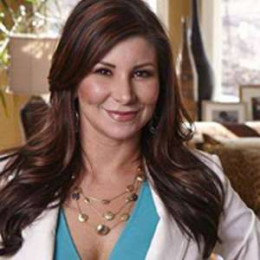 Samantha Speno is ex-wife of Randy Orton's. Randy Orton is a professional wrestler and actor. He is a twelve-time world champion of WWE. His birth name is Randal Keith Orton. Samantha Speno is a makeup artist and wardrobe stylist. She was a gymnastics instructor. She is the beautiful and stunning lady. Her ex-husband Randy Orton is an actor in the movies named '12 Rounds 2:Reloaded'.

Samantha Speno was married to Randy Orton from 21st September 2007 to 2013. They had a daughter named Alanna Marie Orton. They were separated in 2012 and finally divorced after a year.

Samantha Speno was born on the USA. She is an actress by profession but she came to prominence after marrying wrestler, Randy Orton.

Alanna Marie Orton. She was born on July 12, 2008. Alanna lives with her grandmother after her parents got divorced.