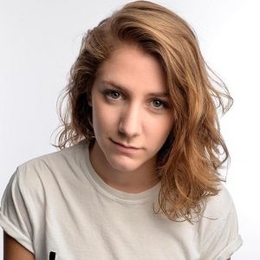 English comedian Sarah Keyworth is one of the rising stand-up comedian and writer. She became a sensation after the sucessful show 'Dark Horse' in the Edinburgh Fringe Festival. The blonde is only increasing her profile with a successful second show as well.

Yes, the 26-year-old Sarah Keyworth is a member of LGBTQ+. She has been open about her sexuality for a long time.

Sarah, however, was not always this comfortable with her sexual preference. As she was growing up, she had a tomboy personality. She did not fit in the stereotypical girl gender and was bullied for that. 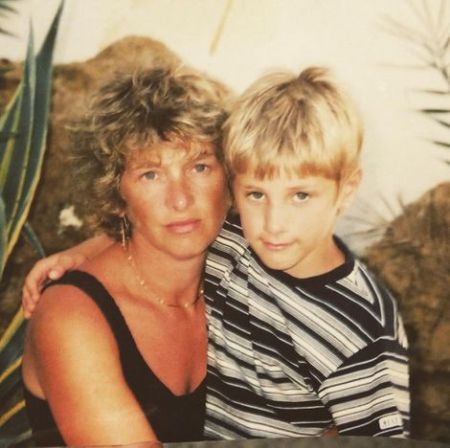 Nottingham born tried to mold herself according to the societal rules. Infact she even lived a straight life for a while. However, she was not sucessful.

Finally, Keyworth came out to her family and friends. Thankfully they were very supportive of her. Since then, she identifies herself as a proud lesbian.

The Engish comedian, Sarah, is in a relationship with the Irish comedian Catherine Bohart. They are together since 2015.

The lovebirds first locked eyes outside a comedy show. At first, they did not leave a good impression on one another during their first meeting and continued despising each other for a few months. 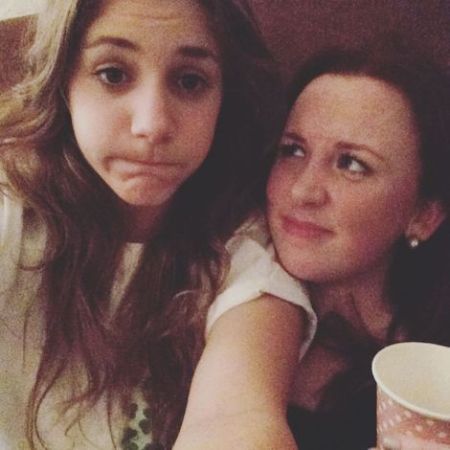 The comedian duo soon realized that the anger they show towards one another is just Passive-aggressive flirting. After that, the pair started dating and are together since then.

Sarah moved in with her girlfriend to an apartment in London. They still live together and share the flat with comedian, Adele Cliff.

Most Stand-up comedians generate jokes based on their daily life. So, when two funny people experience the same things, there is a competition among themselves about who will take the joke to the stage first.

Sarah and her lover also feel the race to share the anecdotes. So, they have made the rule of discussing beforehand. They decide on who will make the joke of their shared experience. 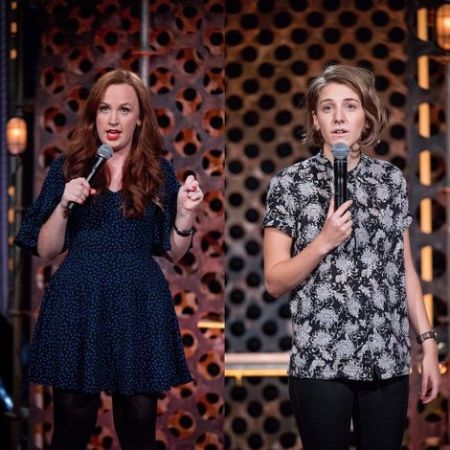 Sarah and her girlfriend decide beforehand who will share the joke of their life first. SOURCE: Sarah Keyworth Instagram (@sarah_keyworth)

The lack of exclusive rights on their anecdotes many be a con for the comedian couple; however, there are many pros as well. Keyworth mentioned in an interview that only a fellow comedian would understand the strange and emotionally demanding job of the comedian.

Keyworth is An Emerging Star

Sarah Keyworth started doing comedy at her university. During college years, she first participated in her campus comedy society and later in a local comedy festival.

The young talent, however, gained recognition when she performed the show "Dark Horse" at Edinburgh Fringe Festival in 2018. The hour was a hit among fans and critics. The show received four and five stars reviews from The Herald, Telegraph, Scotsman, and many more. 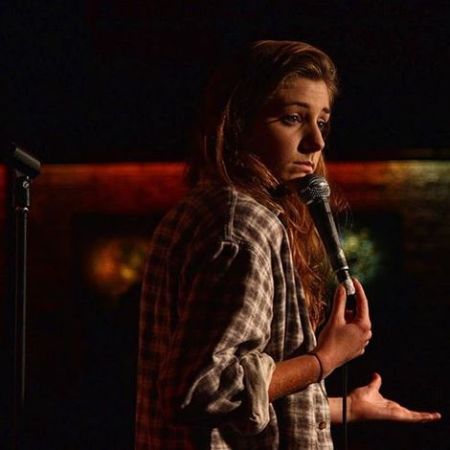 The show made Sarah an overnight star, and she started getting opportunities to showcase at various venues. Furthermore, she got offers from multiple TV shows, as well. She, however, was not interested in acting and rejected most of the offer.

Keyworth, however, did appear in "Roast Battle" alongside her girlfriend, Catherine. She furthermore was also part of "Celebrity Coach Trip" with Francis Boulle in 2019.

Check out the hilarious banter of Sarah and her partner in the clip below:

Sarah's second Edinburg show, "Pacific," was also a hit among audiences. Because of immense popularity, she would do a Pacific tour in the UK in 2020. The one hour show on avearge costs £11($14.20) per person.

There is no doubt the blue-eyed Sarah is one of the most promising emerging comedic talents in the UK. But does her bank accounts also looking as promising?

The answer is yes. As of 2019, Sarah Keyworth holds an overall net-worth of $200,000. Furthermore, with the tours in the future, there is no doubt the numbers will only increase in the future. 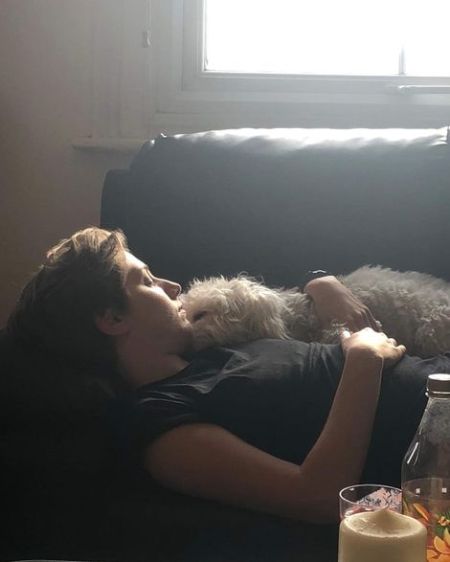