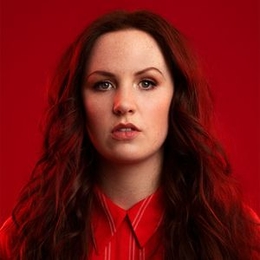 Not everyone finds out their passion early and that's totally fine. See Catherine Bohart who began working as a comedian at the age of only 27, but in only less than four years, she is now considered as one of the brilliants young standup comedians in the UK.

Who Is Catherine Bohart?

From the small suburb region of Clonsilla Dublin, comes the rising yet already an award-winning standup comedian, actor, and writer, Catherine Bohart who grew up attending a church of his father. 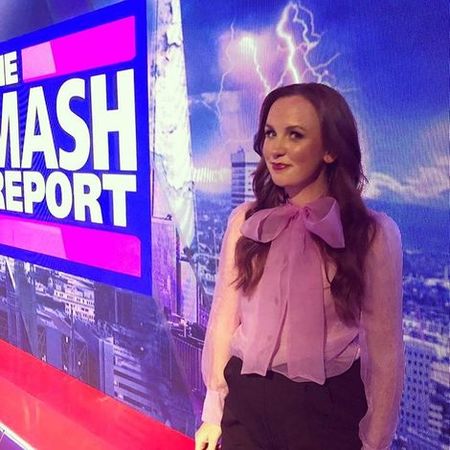 The surface of Bohart is known to the public, but the background behind the funny and happy is something else, astonishingly.

The comedian has always been upfront about her sexuality. Matter of fact, Catherine Bohart is in a relationship with girlfriend, a fellow comedian, Sarah Keyworth, who she considers as the funniest person she knows. Bohart is indeed a bisexual woman.

Catherine and Sarah first met in 2015 and during the beginning of their relationship, however, Catherine found her partner as a ruthless and unfriendly person. Matter of fact, they didn't even like each other. 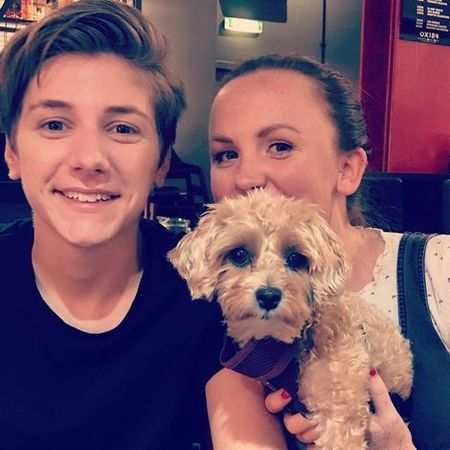 Shortly, thereafter, the love birds developed feelings for each other and even moved in together and share a same house in London with the fellow roommate, Adele Cliff. And, they have been inseparable since then.

As a couple who are both involved as a standup comedian, they are equally supportive of each other and also accomplished as the breakthrough acts together at the 2018 Edinburgh Fringe.

How Much Does Bohart Make?

Bohart would rather be the person to make people laugh than to be the person to be laughed at. And, though the comic was always fond of the profession, she only debuted as a standup comedian in 2015 after she lost interest in acting.

Throughout the years, not only did Catherine earn fame but as the finalist of Funny Women Competition and New Comedy Awards organized by BBC, the comedian has also succeeded to add a big sum to her bank balance. 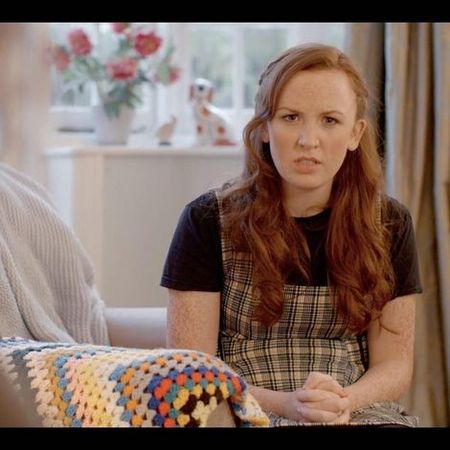 Highly known for performing at Immaculate at the popular Soho Theatre, Bohart who is inspired by Katherine Ryan, Sarah Millican, Dylan Moran, and Joan Rivers even wrote for Frankie Boyle for his show, The Blame Game, New World Order and Nish Kumar's The Mash Report.

Bohart who aims to work with chef Nigella Lawson one day also worked in several shows including The Now Show, Roast Battle, The News Quiz, and The Now Show. Her show, Lemon was even sold out and earned great reviews by the critiques.

Comedians can make anywhere from $100 - $500 per hour on average. And, Bohart who is worth no less than $100,000 reportedly makes more than that. The richest UK comedian is recorded to be Peter Kay who is worth more than $45 million.

View Marriedwiki.com for similar celebrity Biographies as well as Gossips.