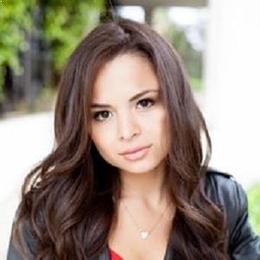 Sasha Clements is a Canadian actress renowned for her roles in projects that include Majority Rules! and Witches in the Woods.

Aside from being an actress, Sasha Clements is also known for her marriage to actor and fellow Disney alum, Corbin Bleu with whom she has been together since 2011 when the lovebirds met at a grocery store for the first time. And, after dating for five years, Clements happily married her long-term boyfriend turned fiance in 2016. 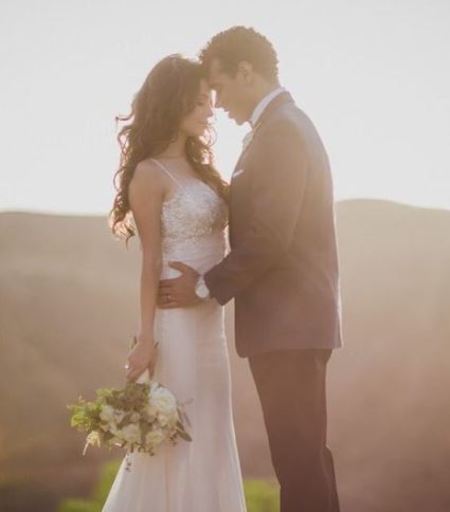 Actress Sasha Clements tied the knot with her husband Corbin Bleu in 2014 after dating for years. SOURCE: Instagram (corbinbleu)

Clements and Bleu became engaged on 15th October 2014 after the High School Musical actor made a romantic proposal at Disney in front of the Cinderella castle. And, before their wedding, Sasha and her then-fiance also appeared on TLC's Say Yes to the Dress where she tried many dreamy bridal gowns.

Two years after their engagement, Clements walked down the aisle at the Hummingbird Nest in Santa Susana with a lavish wedding ceremony in the presence of 160 close friends and family members.

Interestingly, Sasha and Corbin celebrated their Honeymoon in August 2017 at the romantic Sandals Resorts Royal Caribbean Resort and Private Island in Jamaica which was set up by their friends.

Career & Net Worth Of Sasha Clements

Sasha Clements was definitely inspired to become an actress by her father who worked on the Canadian musical series, Catwalk. And, to fulfill her Hollywood dream, Sasha moved to Los Angeles from her hometown in Ontario. 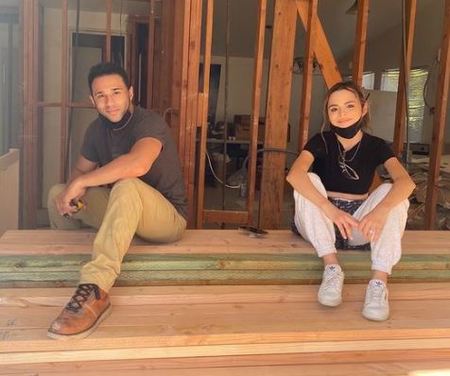 Not to mention, Clements and her husband also worked together in the Christmas film, A Christmas Dance Reunion. As for her husband, aside from acting, he also voiced many animated characters such as Beyond All Boundaries and Phineas and Ferb.

In addition, Sasha Clements can be expected to have added a net worth of more than $200,000 to her wealth. As for her husband, Corbin Bleu is estimated to hold a net worth of no less than $2 million.

Husband of Sasha Clements, Corbin Blue is an American actor who is best known for his role in High School Musical as Chad Danforth.