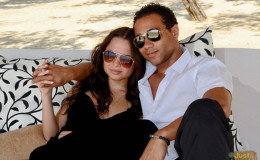 The newly-wed couple, Corbin Bleu and Sasha Clements went on a vacation to spend some quality time.

Well, if you are one of the biggest fans of TV series ‘High school musical’ then you must remember its actors ‘Corbin Bleu’, who earned our heart with his spectacles performance.

Now he is a happily married man. He exchanged vows with his long-term girlfriend actress ‘Sasha Clements'in 2016. Their wedding was the much-talked thing of Hollywood.

Recently, the duo went on a vacation to spend some quality time.

The newly-wed couple chooses Canada for their vacation which was a hometown of Sasha.

If we check their Instagram posts then we will found the picture of Toronto Pearson Airport which indicates 'Welcome to Canada'.

We hope couple would have so much fun and enjoyed it.

Most Romantic Proposal of Corbin

The Disney stars were dating since 2011 when they fatefully met in a Toronto grocery store.

Corbin proposed to Sasha in a most romantic way or we must say a princess' perfect proposal. In October 2014 during the theme park’s firework show, the pair was apparently standing in front of Cinderella’s Castel when he presented her with a glass slipper that contained a diamond ring. 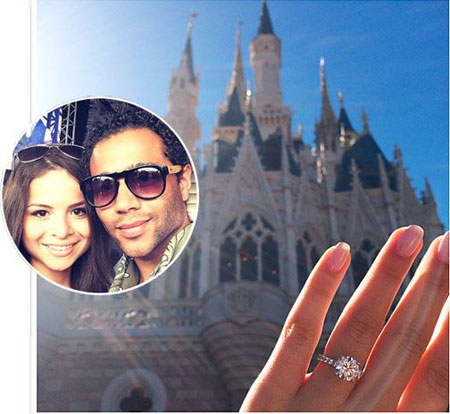 That was something really awesome. It inspired their millions of fan from all over the world.

After a Disney proposal, we had high hopes for the fairy tale worthy wedding. And Corbin and Sasha's beautiful California nuptials certainly didn’t disappoint. 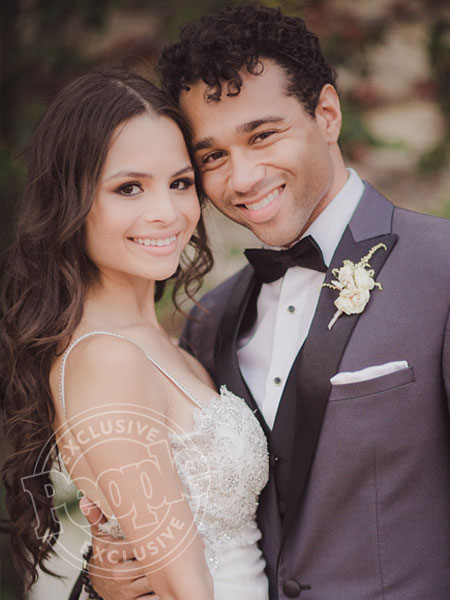 Interviewing with 'People' Bleu said: “Getting married to Sasha today was the best moment of my life.”

The newlyweds’ first dance as a married couple on a salsa number choreographed by Bleu’s Dancing with the Stars partner Karina Smirnoff.

Talking about the big day, Bleu added: “I have to say my favorite part was the feeling that started in my toes and went all the way to the top of my head when Sasha came through the gate to the entrance of our venue and walked down the aisle."

He further added. "From the flowing veil in the wind, as she walked, to the big smile on her face, it suddenly hit me that this stunning woman that was looking at me was going to marry me and make me the happiest man in the world.”

We all love each every actor of High school musical and it almost 8 years that we haven’t seen them together.

However, the Corbin wedding was a perfect platform to see them again. Some of his co-stars attend the wedding including Olesya Rulin, Monique Coleman, and Lucas Grabeel. And this wedding ceremony became a mini-reunion for all of them.

I couldn't be happier for @corbinbleu and @sashclements! What a beautiful wedding!Another #Wildcat hitched. #love photo cred: my Brother, @blackwellphoto

Although Zac Efron, Ashley Tisdale and Vanessa Hudgens miss the bash as per the source they congratulated him and show their sadness for not being able to attend the ceremony. The Flight 29 Down actor who starred in the film alongside Hallee Hirsh is yet to start a family with his wife.

At last, we want to wish Corbin and Sasha a happy married life and success in the future.