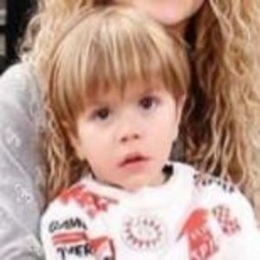 Sasha Pique Mebarak was born in January 2015 in Barcelona Spain where he was born at a hospital via C-section. He rose to popularity because he is the son of Latin singer Shakira and her husband Gerard Piqué who plays football for Football Club Barcelona. 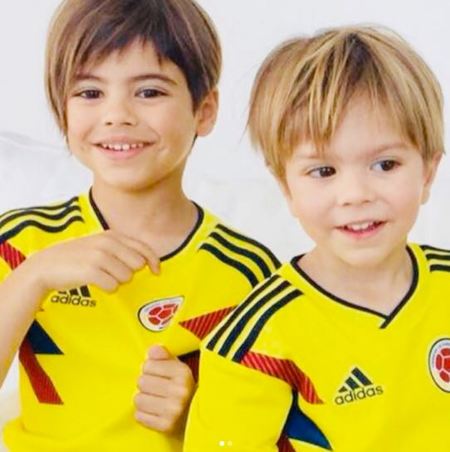 Sasha once made headlines after her mother had to cancel her performances and multiple events after he suffered severely from an unknown illness. Shakira and Pique never disclosed what exactly happened to their son but later revealed that Sasha had recovered and gotten better with his health.

In addition, Sasha also has a two years elder brother named Milan Piqué Mebarak who was born in 2013. Sasha and her brother both live in Barcelona Spain with his parents and grandmother.

Net Worth of Sasha Pique Mebarak

The parents of Sasha Pique Mebarak are multi-millionaires. Thus, Sasha never needs to worry about money issues, if we're being honest. His mother Shakira, a Grammy-winning artist is reported to hold a net worth of more than $250 million.

As for Sasha's father, Gerald Pique Mebarak who plays as a defender for FC Barcelona with a salary of €5.8 million has accumulated a net worth of $50 million from his football career and brand sponsorships activity.

Sasha's parents also own a three-story villa with seven-bedroom in Spain and a mansion worth $3.38 million in Florida. While Sasha lives mainly in Sapin, he frequently gets to travel across the world with his parents. 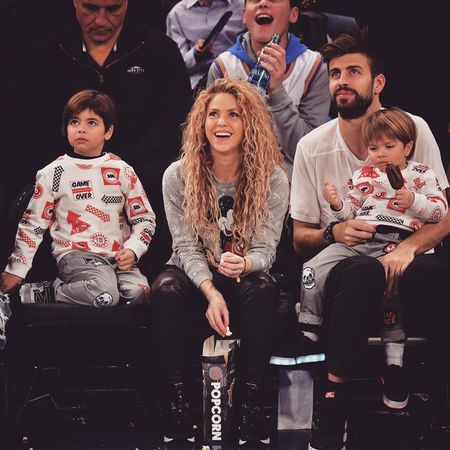