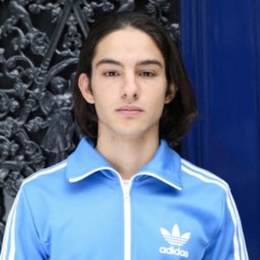 Is The Messiah Star Sayyid El Alami's in a Relationship With Anyone?

Sayyid El Alami ranks in one of those celebrities whose personal life is an almost complete mystery to the media and the viewers. He only came under media attention through his works in Netflix show Messiah, and there is still much to learn about the charming actor. 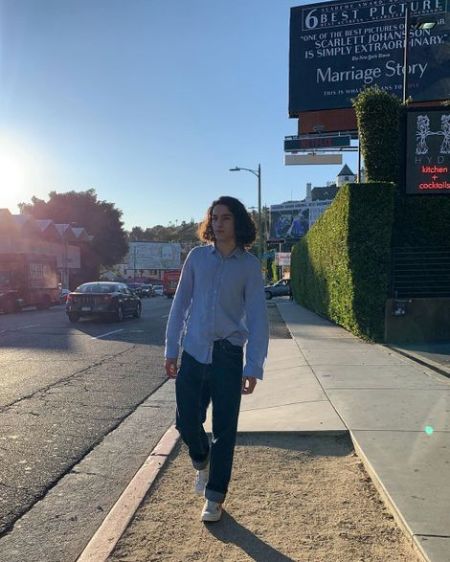 The Zombi Child star has Instagram and Tumblr account, but he does not have much presence on social media. He is handsome, and presumably, girls around the world go heads over heel for him. 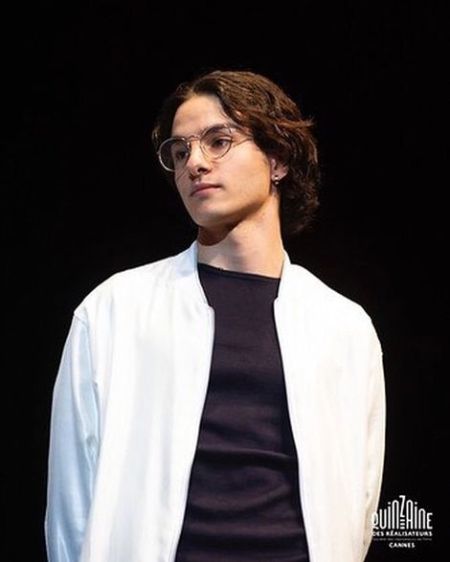 Alami looks to be single, but who knows he might have a girlfriend and secretly in love but just does not want to reveal to people. At this point, we can only speculate about his personal life.

It's true that the young celeb has done a couple of on-screen performances prior to 2020 though his work in Messiah is his most famous project yet. In the American thriller web series, he was one of the lead cast members as he portrayed the character of Jibril Medina.

In the hit-show, he got the chance to work alongside actors, Mehdi Dehbi, Tomer Sisley, Michelle Monaghan, John Ortiz, Melinda Page Hamilton, Stefania LaVie Owen. The 10 episode series aired on Netflix on January 01, 2020.

For more similar celebrity Biography and News, be sure to check out Married Wiki!!