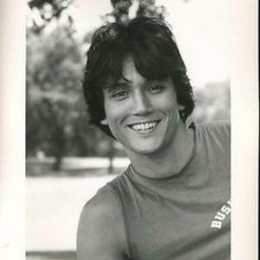 Scott Colomby is an American film, Television personality, and stage actor best known for his performances in Caddyshack (1980) and the sex comedy film Porky's(1982). Colomby is the household name of the 90s who created a buzz in the media for his performance in TV films and love affairs with his co-actress. The actor is away from the limelight and headlines for long years.

Who is Scott Colomby Dating?

American actor Scott Colomby was one of the most appealing and attractive personalities of the 70s and 80s, who got the audience's recognition with her charming looks and physique.

The star mostly had a craze among female fans who were fascinated by his looks and styles. Scott had enormous female fans during his early days of stardom which was the main reason he wanted to keep his personal affairs away from the media. The actor had many romantic relationships with his loved ones but has kept his current status secretive. 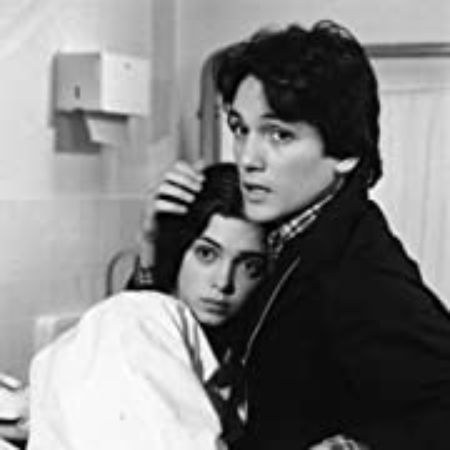 Scott Colomby is likely single and has never married in his life.

There is official news regarding Colomby's love life or relationship rumors. It is still a major surprise that the Caddyshack actor has never tied the knot in his life.

Scott might not be seeing anyone right now, but he had a few flings in the past, and his famous relationship with his co-actress, with whom he fell in love, is still fresh in people's minds.

It is typical for co-actors to engage in various activities while working; Scott dated the beautiful actress Valerie Bertinelli, known for her appearances as Barbara Cooper Royer in One Day at a Time.

The couple started to have a romantic affair on the set of One Day at a Time, where Colomby was also one of the prominent characters in the movie. His IMDB profile states that he dated Bertinelli on his first-ever appearance on the actress's show.

After the first meeting during filming, the duo fell in love and started to date each other in 1975. Everything was smooth and happy in their relationship, but a misunderstanding led to the end of the couple's affair. 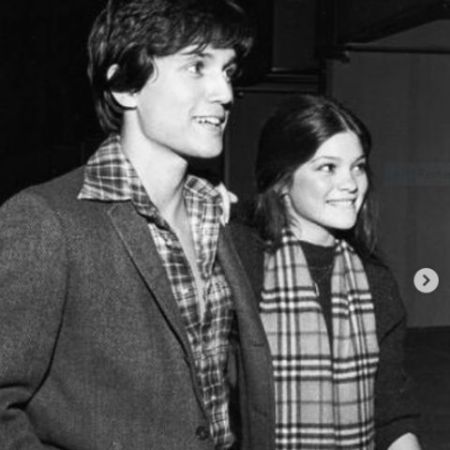 At the end of 1978, after having three years of roller coaster experience in love life, Scott and Bertinelli decided to part away and go ahead for career achievements individually. In 2008, the actress released a Book named Losing It And Gaining My Life Back One Pond At A Time, in which she mentioned her love affair with the TV personality Scott and the reason behind their breakup.

Valerie wrote in her book that she cheated on the Porky actor. However, the two rekindled their love and dated for a while until Scott decided to date actress Cindy Morgan.

It's been a long time since both moved past their relationship, and it seems like both are happily continuing with the things that are important in their life. In fact, the 62-year-old legendary actress married twice after her relationship with Colomby.

The Television celebrity was having an affair with actress Cindy Morgan when he was in a serious relationship with Bertinelli. Even after the controversy, the couple had a pleasant and romantic love life, and their love stories are popular among the audience.

Both megastars started to grow feelings for each other on the set of their film Caddyshack. They felt like soul mates after spending quality time of togetherness. In 1979, love birds started to date. 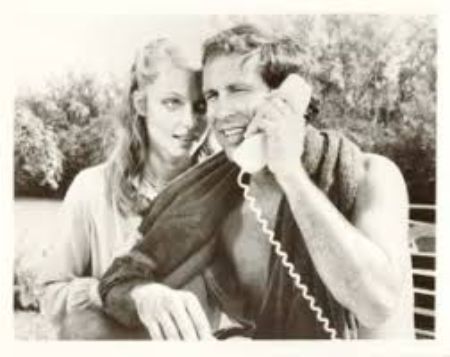 After two years of relationship, Cindy and Scott had some personal issues and conflicts, which arose bitterness in their love life, so they mutually decided to end their relationship peacefully in 1982.

After that, there was a rumor in the public that the actor was in a relationship with popular American TV personality and model Camille Grammer; nonetheless, there was no real reason to believe that the gossip was factual.

Is Scott a Married Person? Who is His Life Partner at Present?

The American actor and entertainment personality had beautiful past relationships and some controversial affairs, but besides that, all the audience wants to know about his marital life and wife.

Scott has performed various roles as husband and boyfriend, but in real life, he is single and has never tied the knot with any other woman. The legendary actor is surprisingly single, and there's no news that he has ever been married. 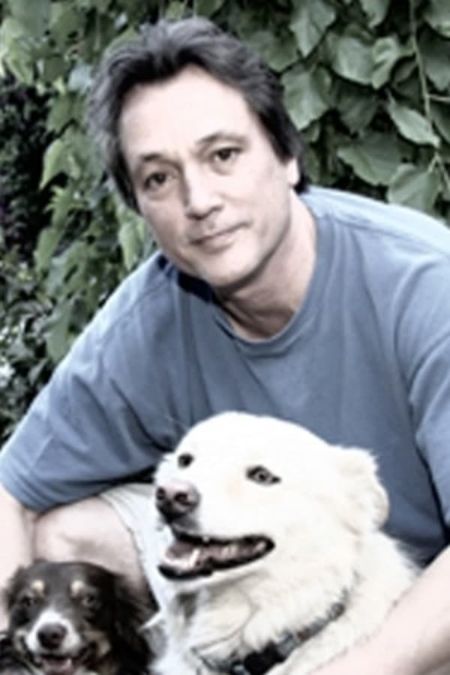 Scott Colomby posing for a picture with his pets. SOURCE: onion spicy

Colomby acknowledges his professional life and stays focused on his career progress, keeping himself happy with success and happiness without a family. The celebrity neither has children from past relationships nor owns his dogs in Los Angeles, where all his sadness disappears while spending time with pets.

The 70-year-old is single and is likely happy, enjoying all the beautiful memories without feeling incomplete with his life partner and children.

Scott Colomby's Net Worth And Career

Scott Colomby was one of the popular faces in Hollywood in the 80s, praised for his spectacular acting and performance. No doubt, he was also well-paid for his work. With decades of his acting career in the entertainment industry, undoubtedly, he earned a considerable fortune.

Despite no real information about his wealth, he holds an estimated net worth of $3 million. For someone whose acting span across four decades, it is not that surprising. 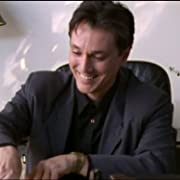 At the early age of 13, due to his passion and love for theatres and cinemas, Scott started to pursue his career as an actor starring in Days of Our Lives (1965). Thereafter the media star appeared in Room222, Ironside, Charlie's Angels, Black Sheep Squadron, Sons & Daughters, and soon.

Check out the clip of Scott Colomby's portrayal of Brian Schwartz in the film Porky!

The actor was recognized for his role in the sex comedy film Pork's, which was a massive hit in America with over $100 million in box-office collection. Later on, the actor also appeared in the sequel of the same movie PorkyII The Next Day(1983).

But after the end of the 1990s, Colomby's appearance in Hollywood had become less frequent. Besides being an actor, the star is a co-founder of Big Elvin & The Professor's Blue Theater.

Assuming all his works and projects in the entertainment industry over two decades, his primary source of earnings is from acting and public appearances. According to Forbes and online platforms, his estimated net worth is $1.5 million, which is expected to rise in the upcoming days.

Some Lesser-Known Facts About Scott Colomby