Home Article Age 56, Hollywood Actress Valerie Bertinelli Married Twice And Is In A Relationship With Husband Tom Vitale Since 2011; Her Family Life And Children

Age 56, Hollywood Actress Valerie Bertinelli Married Twice And Is In A Relationship With Husband Tom Vitale Since 2011; Her Family Life And Children 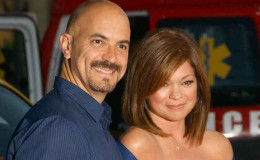 When a long-term relationship of decades suddenly falls apart, there is usually a massive reason behind it. Valerie Bertinelli divorced her husband of 25 years because their relationship turned so incredibly sour she could no longer put up with him despite her best efforts.

Luckily for Valerie, the split proved to be a blessing as she ended up tying the knot with an impressive personality. The couple's wedding turned out to be slightly unique in more ways than one.

The pair were dating since 2004 and became engaged during a trip to Italy in May 2010. The subsequent wedding was held in an intimate ceremony at their home in Malibu, California. Her son attended the wedding along with ironically, her ex-husband. 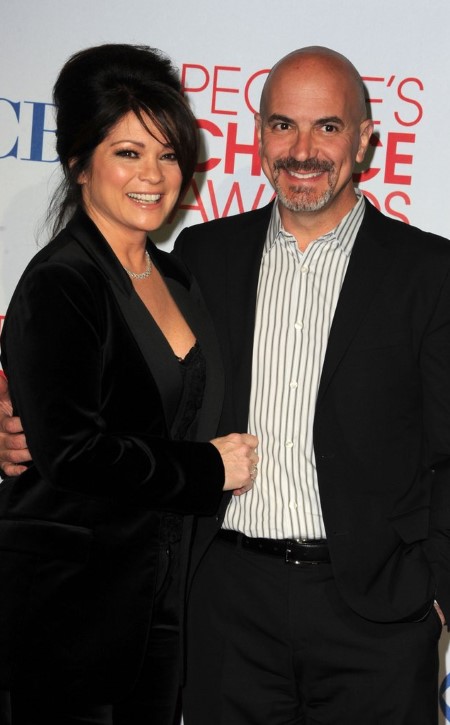 Bertinelli wore a custom-made dress by designer David Meister. She, in fact, skipped wearing a white dress for the big day, instead opting for a blue one. Speaking on this choice, the actress said:

“Well, it’s a second marriage, so I thought ‘White?’” she shrugged “I mean, you could still do white, people do it all the time and there’s nothing wrong with it, but I guess, you know, the ocean is beautiful and…I don’t know. I don’t know what possessed us.”

After the ceremony, Valeria told People magazine "We're so happy!" Just a year prior, the actress described the pair as 'a little afraid of commitment'. Moreover, she initially planned to exchange vows in front of just two witnesses.

Don't Miss; Mia Stallard; is the Actress Married? Know about her Husband, Affairs, and Career

Later, the invite list kept on growing and ultimately the lovebirds tied the knot in front of around 100 guests.

The couple who currently resides in Malibu does not share any children yet. Meanwhile, there have never been reports of any conflict between the pair as their marital life couldn't be more blissful. 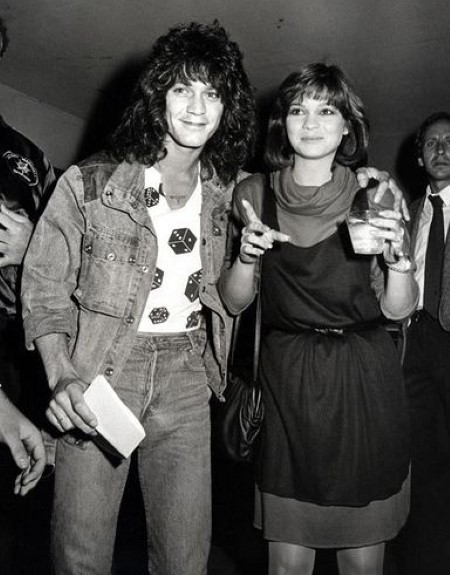 The couple separated in 2001 before eventually divorcing on 20th December 2007. In her autobiography, Bertinelli revealed the reasons the pair split.

The actress cited the major reasons for the couple departing to be Eddie's cocaine addiction despite being diagnosed with oral cancer. His stubbornness, refusal to quit smoking and subsequently losing one-third of his tongue in the treatment process was too much for her to take.

Despite the divorce, the former duo appeared to be on good terms. Van Halen was amongst the guests in his ex-wife's second wedding. Speaking to Access Hollywood, Bertinelli said:

"I think it’s really important that you never ever hate your ex more than you love your children and I’ve never hated Ed, so I’m lucky."

"I think as adults we need to — because we’re disrupting their lives and they don’t have any say about it — we’re the ones that have to be grown ups and behave and treat each other with dignity and kindness, because it’s for our children’s sake."

It's wonderful to see the former pair holding no grudges and still being as friendly as ever. 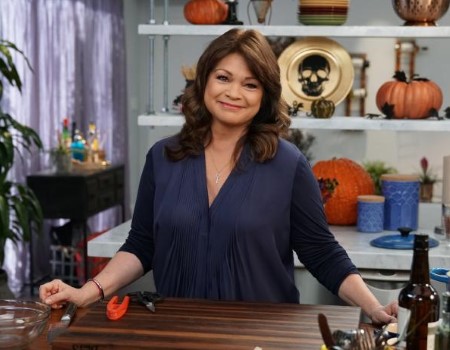