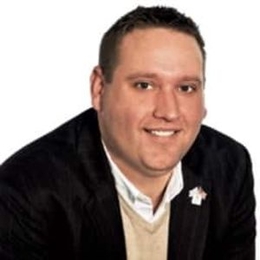 Scott Kluth came to fame as the owner and the CEO of the online coupon codes company, Couponcabin. But, there's another thing that pulled him into the trending news! His reconciliation with his partner, a renowned TV personality.

Is Scott Kluth in a Relationship at Present?

Yes, of course! The businessman reunited with his former partner, the American socialite, Tinsley Mortimer in November 2019. The duo had broken up a year before in October 2018. 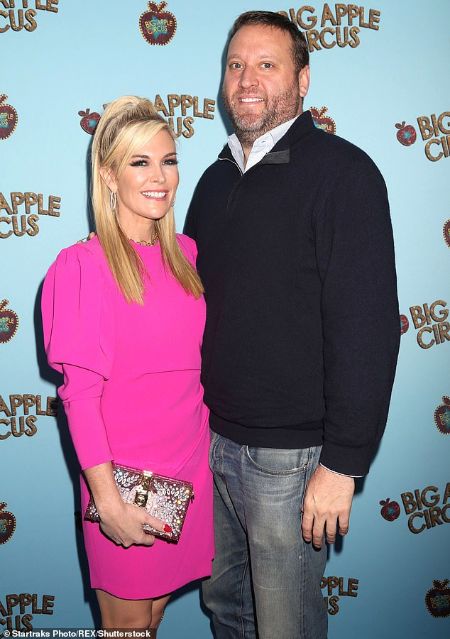 Most shockingly, many online publishers posted about the couple's split recently. But, as a matter of fact, the news was completely incorrect as on the same day, on 12 February 2020, Mortimer took to her socials to post a photo together. As a matter of fact, the set of two had been celebrating three years of their RHONY blind date. 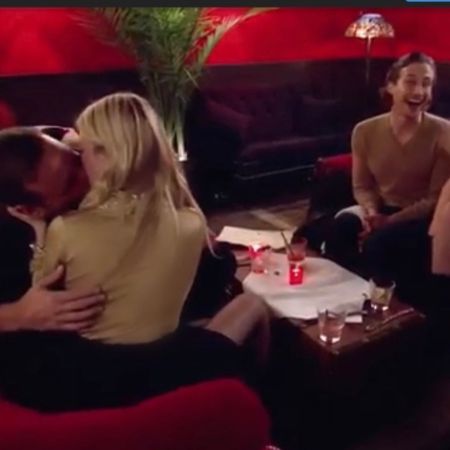 The lovey-dovey duo met on a blind double date in February 2017. To tell you the truth, their co-star Carole Radziwill had set up the date. In the double date, Scott and Tinsley were found to be making out. Believe it or not, both of them felt an instant connection for each other, which turned into a serious relationship.

The pair was in a long-distance relationship. So, understandingly, they decided to separate in October 2018. Even though they were separated, they never bad-mouthed each other, but always appreciated one another for the support as best friends and also said whatever it comes, they will forever remain best friends. 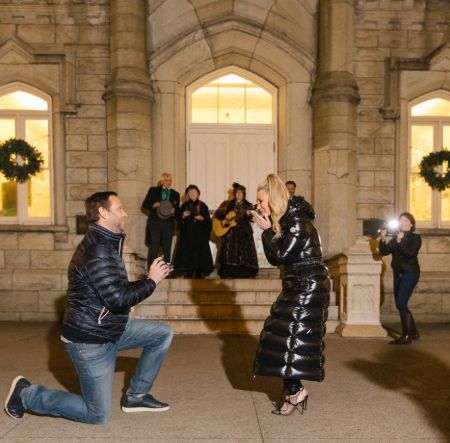 So, again a year after their breakup, the lovely couple has come together in the spotlight. The 40 years old proposed the actress with a ring on 27 November 2019 in Chicago water tower. She said, "I always knew it was you!!!."

Scott Kluth's Net Worth in Millions

The entrepreneur Scott Kluth's net worth has been estimated at around $20 million so far in 2020. Undoubtedly, he made a fortune being the owner and CEO of CouponCabin. The company has also launched many features and schemes for online customers like cashback coupons from promo codes. 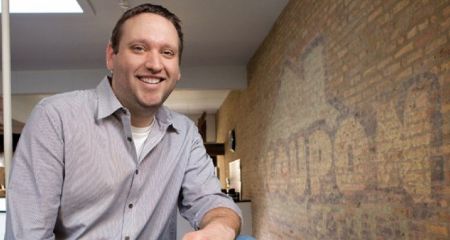 Furthermore, Kluth runs the company CouponCabin, which is based on Whiting, Indiana. To thousands of American stores like Home Depot, Target, he offers online coupon codes.

The owner of CouponCabin was born on 13 August 1979 in Lakewood, USA. Speaking about his educational background, Scott Kluth completed high school in his hometown. Likewise, he enrolled in Northern Illinois University and graduated from there in 1999.

Scott had worked at Sears before starting his company, Saddled, where he worked with significant responsibility to make the best purchase in competitors to figure out how the shipping and packaging looked like. So, he also brought lots of ideas to run his own company and implemented coupon systems.

Scott's Sacrifices for Running a Business

Scott founded his first business venture, Coupon Cabin, after graduating. He took a loan from his mother and also sold his car. Scott, nonetheless, launched his $30,000 company website, but it only lasted four months. In 2014, the 5 feet 11 inches tall launched a scheme of using promo codes and began to succeed.

Stay in touch with marriedwiki.com for more Articles, biographies, News and Relationship of your favorite celebrities.