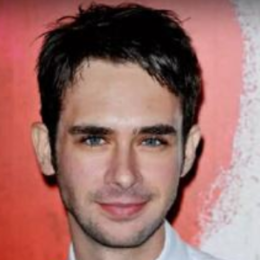 Scott Mechlowicz is an American actor who came to the spotlight after featuring in Euro Trip. He is best known for appearing in Mean Creek and Peaceful Warrior. Scott received Independent Spirit Special Distinction Award. He has been extraordinary in each character and has shown his flexibility as a performing artist.

Who is Scott Mechlowicz's Wife?  Is He Still Married?

At present, Scott Mechlowicz is likely single. He has not dated anyone, since his split from actress Heather Weeks. He is surprisingly secretive when things come to the subject of his issues. 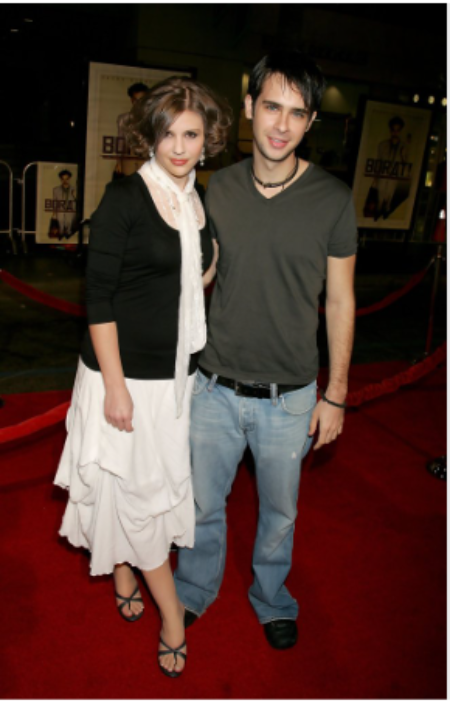 Mechlowicz previously dated Heather Weeks back in 2004. They were seen together at the Los Angeles Debut of his new film, 'Euro Trip," on 17th February March. Scott Mechlowics looked decent in his dark suit coordinated with a blue shirt.

At the time, his sweetheart looked lovely in her pink and black one-piece. After that, they are not seen together in any photos. So, it is unknown whether they are still together or not. Scott was seen with Heather for the last time at the premiere of "Borat: Cultural Learnings of America" at the Grauman's Chinese Theatre.

Did Scott Mechlowicz has child?

Surprisingly enough, Mechlowicz has not yet officially confirmed if he has any children.  Also it is still unclear who Scott Mechlowicz has referred "My little boy". However, on April 17, 2022, Mechlowicz tweeted:

"My Little boy's original joke. Daddy are you a giraffe? No. Huh? Because you're sitting safari away! He gets an extra slop of maror tonight for that one".

Back then, Mechlowicz was once rumored of dating his on-screen partner Amy Smart. Even though there is no strong evidence about the affair. Sources claimed, they secretly sparked romance while working in Peaceful Warrior.

According to celebritynetworth.com, a famous actor, Scott Mechlowicz, has a significant net worth of $2 million. Scott bags thousands of dollars from his successful career as an actor. He has appeared in more than ten movies. Some of Scott's highest grossing films include Peaceful Warrior, Bad Genius, Documented, Demonic, and Euro Trip.

Besides, Mechlowicz probably bags hefty amount from ads, and endorsements deals. Moreover, Mr Mechlowicz is a philanthropic personality a well. He gives some portion of his income to non-profit organizations and charities. He has been raising voice t fight against the global pandemic Covid-19 since the past two years. 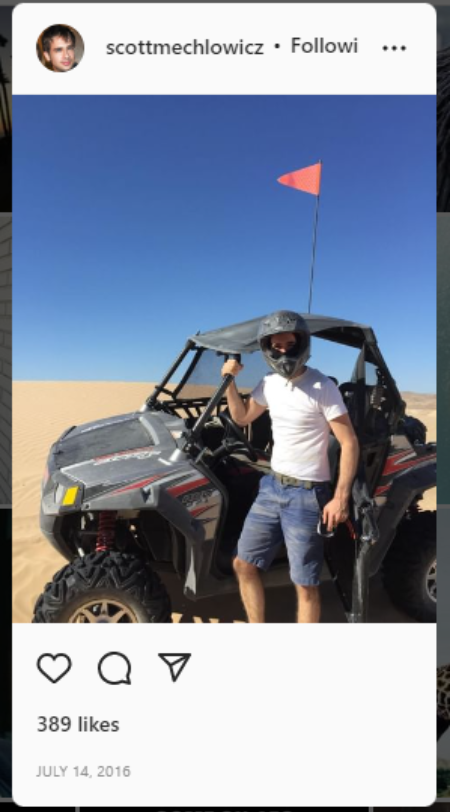 He gained popularity and net worth as a part of the entertainment industry, showing up in different television series and movie roles. Scott makes a good amount of fortune from brand endorsements. She also earns through advertisements and sponsorships.

Scott Mechlowicz started his acting career by making a big appearance with the 2004 teen sex comedy "Euro Trip." It is respected as one of the faction classics in its genre. The film was nominated in the "Movie Your Parents Don't Want You To See" category at the "Teen Choice Awards".

The movie highlighted him as 'Scott "Scotty" Thomas,' a fresh high-school graduate who, in the film, erroneously considered his German pen pal 'Mieke' as a gay person. He played in the free, dark, coming-of-age mental drama "Mean Creek" as Marty Blank, the oldest in the group in the movie.

Check out the clip of Scott Mechlowicz speaking in an interview at the Cat Run premiere!

The movie was shot in 2003 but had a limited theatrical release on 20th August 2004. He played the love interest of Shiri Appleby in the music video for the song "I Do Not Want to Be" by Gavin Degraw. In a similar year, he guest-starred in a scene in the premiere season of the "Fox" medical drama "House." He also played "Dan," a youthful lacrosse player fantasizing after enduring head damage.

He starred along with Nick Nolte and Amy Smart in the drama film Peaceful Warrior (2006) and depicted real-life American creator, teacher, and high-school gymnast Dan Millman. The film spun around his life as an acrobat yearning to win a "National Championship" competition.

To induce into the character's skin, he ex6feetperiences athletic training, which is overwhelming for somebody non-athletic like him. Mechlowicz was featured as Taylor in British-Australian psychological thriller "Gone" and Travis in the 2010 independent horror-thriller 'Undocumented' alongside Yancey Arias, Peter Stormare, Alona Tal, and Kevin Weisman.

Scott appeared as Tom Sturridge in the romantic drama "Waiting for Forever" and Anthony Hester in the 2011 comedy-action film "Cat Run" with Paz Vega and Janet McTeer. Additionally, he was seen in the drama film "Eden" in 2012 with Beau Bridges and Jamie Chung.

In March, the film was featured at the "South by Southwest Film Festival" in Austin, Texas. He was seen playing Bryan in the supernatural horror feature "Demonic" and "Phil" in the movie "Mad Genius" in 2015 and 2018, respectively.

Scott was born to his father, Morris Mechlowicz, and mother, Susan Lehrman, a respiratory therapist. Scott has a brother named M. Steven Neal. He grew up in Plano, Texas, and was raised in a tight-knit Jewish family. In the year 1999, Mechlowicz graduated from Plano Senior High School.

He then went to the University of Texas at Austin and studied for just one semester. He moved to Los Angeles, California, and graduated from the Center Acting Program in 2003 from the College of California, Los Angeles.

Scott Mechlowicz is active on his social media platforms. He is mostly active on his Twitter account, @ScottMechlowicz, with 13.5k followers. Scott has a great engagement on his Instagram account under the username @scottmechlowicz.

He has 5689 fan followers on his Instagram with 77 posts. He sometimes shares photos of himself but mostly shares posts related to his work. Mechlowicz has 4.2k followers on his Facebook account.