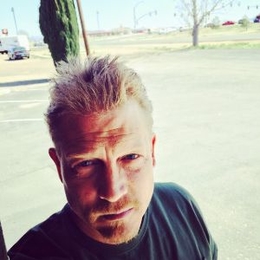 Scott Meisterheim is a television celebrity who gained fame as a villain on the Discovery Channel's reality show 'Bering Sea Gold.' The show is popular for dredging the bottom of the Bering Sea in search of gold across Nome, Alaska.

Scott Meisterheim was once a happily married man. Scott exchanged the vows with his former girlfriend turned wife who doesn't like public attention. Well, the married life of Scott remained short-lived as Scott divorced his ex-wife in the spring of 2007. The reason behind the split is unclear. 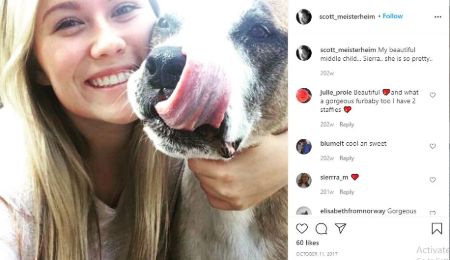 In addition, the name & information of his then-wife is never revealed. But, Meisterheim constantly gives an insight into his family, especially on his three daughters, through Instagram posts.

Following the divorce, Scott's estranged wife sought $903.50 monthly from Meisterheim as child support. Scott was eventually ordered to pay $502 monthly in child support by March 2007, but that amount grew more than $10,000 by July. The former wife of Scott charged him after he failed to pay the promised amount of child support.

The reality TV star owed money to the lady for raising their teenage daughters by herself. The court issued the warrant against Scott Meister. The court released an official statement on the case and stated Scott needed to send two large payments by the end of September 2007. 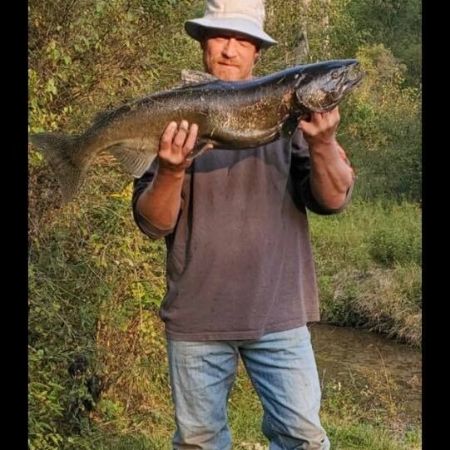 As per Meisterheim, he could only support his child support payments while being a part of the show 'Bering Sea Gold.' The reality show star claimed to have had a zero bank balance after being removed from its fourth season.

What does Scott Meisterheim do for Living?

Before deciding to adventure in the sea, Scott Meisterheim worked as a builder in Alaska. Meisterheim then began to work in the oil industry before stepping towards the Bering Sea to search for hidden gold. Meisterheim was, infact, the first person on the crew list for the reality TV series.

During his involvement on the show, Meisterheim had confronted cast members, camerapersons, and producers. But, things took a bad turn for Scott when his best friend Todd Allen, who captained the ship together, left the show mid-way through the season. Todd stated Scott's heavy drinking habit as the only reason for quitting the show.

Needless to say, Scott gained further popularity after getting into a fistfight with cast member Vern Adkison during their reunion episode. When it comes to the net worth of former television stars, Scott had summoned no less than $100,000. But right now, Scott works at a shop in Alaska. Meisterheim, who once signed a five-year contract with the Discovery Channel, received $160,000 yearly.

Scott Meisternheim was once married to a beautiful woman. However, the information regarding his ex-wife remained a mystery,

Mikayla Meisterheim is the oldest daughter of Scott Meisterheim. She has two younger sisters.