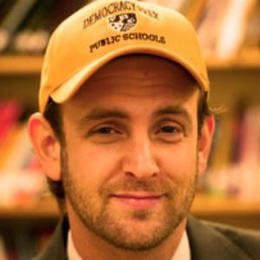 Seth Andrew is known as the founder of the Democracy Prep Public Schools, a schooling system based on the national network of charter-based. Andrew is also known for improving the education system equally among the rich and poor until he faced accusations of being a fraud.

Seth Andrew is not an active man on social media and does not update his personal life there. Whatsoever, often seen wearing a yellow baseball cap, Seth Andrew is happily married to the lovely Lana Zak. Both were in love and in a relationship from their college days. Andrew and Lana eventually decided to get married after Seth popped the question. 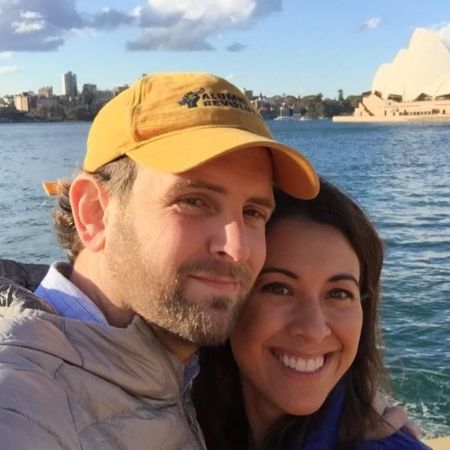 Seth Andrew with his wife Lana Zak on their romantic vacation to Australia. SOURCE: Twitter

Seth Andrew tied the knot with Lana Zak on August 21, 2004. While Lana Zak is an Emmy Award-winning journalist who works for CBS News as a news anchor. She is an active person involved in various platforms. Andrew and his wife share a strong bond and love spending time with each other.

Seth Andrew and his partner Lana Zak are also blessed with 3 children with whom Seth likes to regularly spend time and have fun. Both parents were excited to have their first child and wanted to give their child the best treatment from the time of pregnancy. The couple shows compassion in bringing up their children. 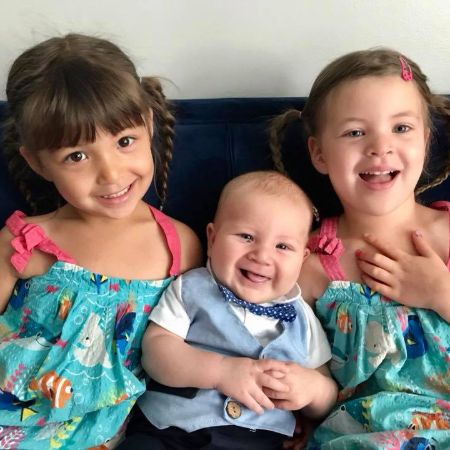 Moreover, the couple was blessed with twin daughters in June 2014 and a lovely young son later. On the other hand, being a family man, the information about his parents and siblings is not publicly known.

Seth Andrew's Scandal Of Being A Fraud

Previously, Seth Andrew was accused of promoting racism towards people of color in his schools. There was news about him being racist in his own school towards students and staff, especially to people of color, in 2020. But Andrew and members of Degrees of Freedom claimed those accusations to be false. But, Andrew later apologized for his deeds in a now-deleted essay on Mediums.

Andrew was, once again, arrested and charged in April 2021 for committing fraud and laundering his schools' money. Additionally, he was also found to have given false statements to banks. Andrew was allegedly charged with embezzlement and taking money from Democracy Prep Public Schools money from its bank accounts. 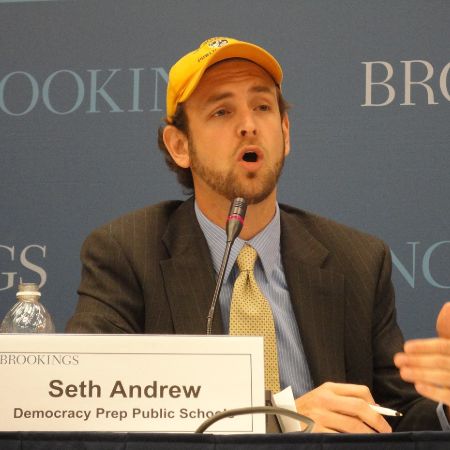 Andrew, apparently, illegally use the money to purchase his $2 million Manhattan apartment. Andrew reportedly stole over $200,000 from the charter school network that he founded. But, Andrew was later released on a $500,000 bond. His fraud incident in detail is covered by The New York Times.

Harvard graduate Seth Andrew founded Democracy Prep Public Schools in Harlem, New York in 2005 not long after he started his career as an educator. His collective school systems run on the basis of public dollars. Although his exact income and assets are not disclosed, Andrew's net worth is estimated to be around $5 million. 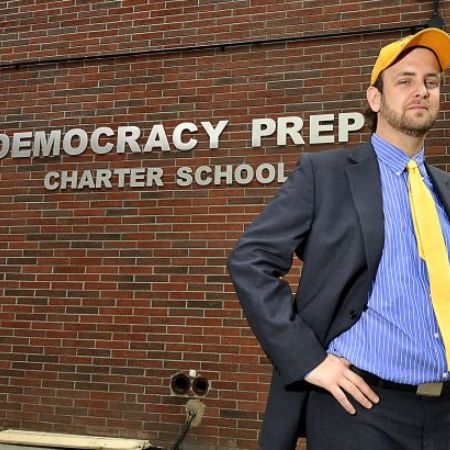 Andrew is a former White House Adviser too as he served as senior advisor and superintendent-in-residence at the U.S. Department of Education from 2014 to 2016. He was also a senior advisor in the Office of Educational Technology under the presidency of Barack Obama. Andrew worked for the improvement of the education system in the USA.

Lana Zak is a news anchor at CBSN. She is Emmy award-winning journalist married to Seth Andrew.

Apparently, the details of Andrew's three children are not publicly disclosed as much. But the first child came as 2 beautiful twin daughters born on the same date.

Andrew and Lana's third child is the youngest son they had since they had twin daughters. He is currently the cute adorable baby boy of his sister and parents.

Seth Andrew and his wife Lana Zak are parents to a pair of twin daughters. However, their daughter's name is not disclosed yet.