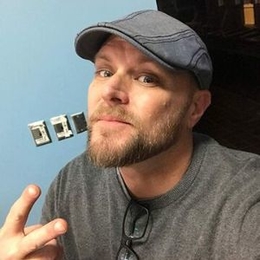 Shane Berengue is an American actor who came into the spotlight after working in Marvel's show 'WandaVision.' He previously also worked in many popular shows, including 'Ozark,' 'Dynasty,' and 'Black Lightning.'

Shane Berengue is in a relationship with a woman named Linda Everett. The actor often posts pictures of his partner on his Instagram. 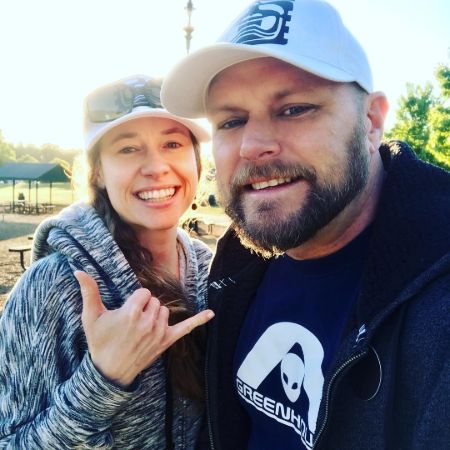 From the photos posted on Instagram, it seems like the pair is dating for more than fourteen years. However, it is not known if Shane and his girlfriend Linda married or not and shares any kids.

Shane Berengue is pretty new in the entertainment industry. He debuted in 2017 with a guest role in the TV series Genius. Since then he has worked in similar smaller roles in various big projects such as Black Lightning, Jumanji: The Next Level, and Dynasty.

The Hawaiian native however gained major attention when it was announced that he will play Tactical S.W.O.R.D.Agent in the TV mini-series WandaVision which features Elizabeth Olsen and Paul Bettany in major roles. 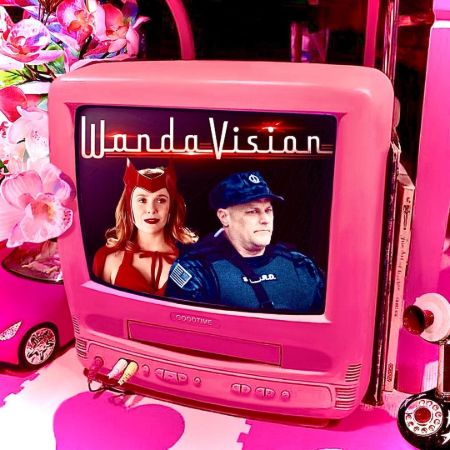 Berengue in addition to WandaVision will feature in other big projects in 2021, including Jungle Cruise and Dear Evan Hansen. His Net Worth is estimated to be around $300,000. 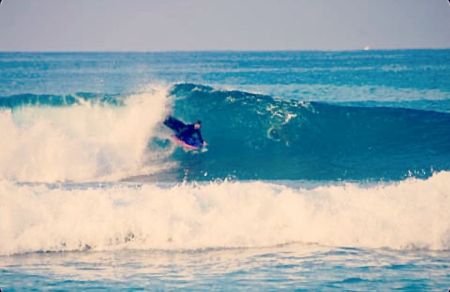