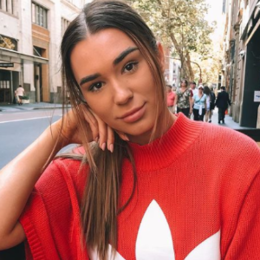 Shani Grimmond once said, “It’s never too late for anything-I do feel lucky that I started early because it wasn't as saturated then, but as long as you put your personality and talent out there, you'll do just fine!” She is one of the famous YouTuber and Instagram star. People love her creative makeup and beauty tutorials on YouTube.

What Is Shani Grimmond's Relationship Status?

YouTuber Shani Grimmond won the heart of many boys with her stunning looks and her makeup skills. Most of them often question whether the beautiful lady is already taken or still single? Well, here's sad news for the fanboys as the star is currently dating her boyfriend, Tomas Bugg. 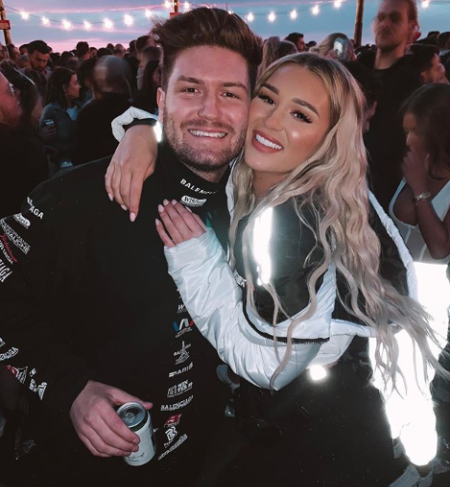 Tomas is an AFL player, and he likewise is an entrepreneur, as well as the co-founder and CEO of the award-winning social media technology firm ZOOZ Group. The couple officially began dating in 2018, and their affair soon skyrocketed.

They are enjoying their love life to the fullest and are happy to be part of one another. The lovebirds often make public appearances together, and they further spend quality time. Both of them are open about their relationship and never hesitate to talk about it on the public. 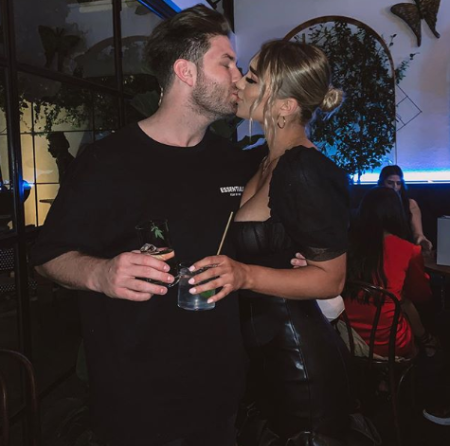 The duo keeps on giving a glimpse of their love life to the fans by uploading lovely pictures of each other on respective social accounts. Moreover, the two also visits exotic places together on vacations. This is enough to prove how much the pair loves and cares for one another. Grimmond and her boyfriend are yet to announce the plans to take a step further in their relationship.

Shani Grimmond's relationship with her current lover Tomas is not the first one as she had experienced failure on her love life. She dated popular Instagrammer Johnathon Sauer prior to dating Tomas. Probably their same career path made the duo fall for one another. 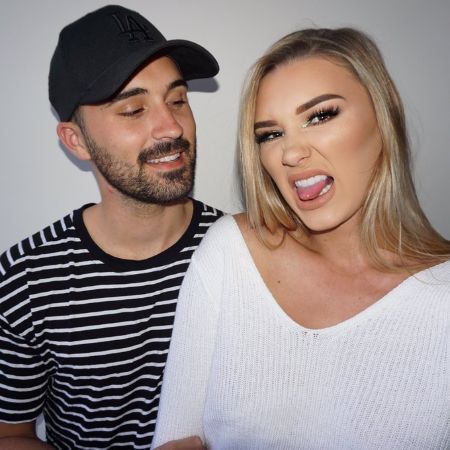 Grimmond and Johnathon began dating in 2015, and they frequently made public appearances together, and they likewise made collaborative YouTube videos. Furthermore, in June 2015, Shani uploaded a video on YouTube titled “THE BOYFRIEND TAG” with her then-lover.

Although the duo seemed happy, things did not work out well in between them that went out of control. So after being together for three years, the two parted their ways in 2018.

She Advises People To Do What Makes Them Feel Good

In an interview, the YouTuber Shani Grimmond revealed that she wanted to become a model since her childhood, and she even followed her dream. Similarly, she always got support from her mother as she used to set up photoshoots for her. 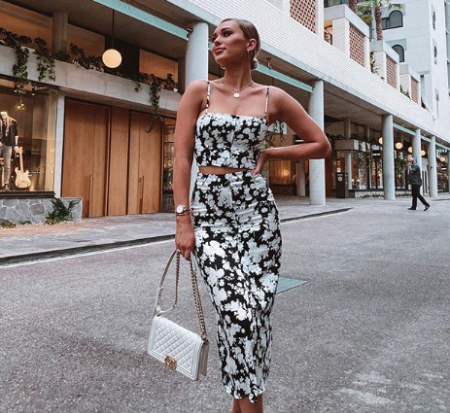 However, during her path to modeling, Grimmond came to know that it wasn't what she was passionate about as makeup always made her feel so confident, powerful, and creative. So, she got stuck in makeup and began her career as a makeup artist.

Shani featured her passion on YouTube and soon got fame, and subscribers on her channel also began growing. While interviewing, Grimmond said that she genuinely had no idea that she could make a career out of it as she just did it for fun!

Shani Grimmond is one of the most influential people for many who are struggling or in a dilemma to pursue their careers. She is famous for her beauty and makeup tutorials on YouTube and Instagram. From her career, Grimmond makes a fruitful income.

Also, she receives good paycheques for advertising products of different companies on Instagram. Grimmond has a net worth of $500,000, and it is bound to rise in the coming days as she is still working on the same field with full effort and dedication.