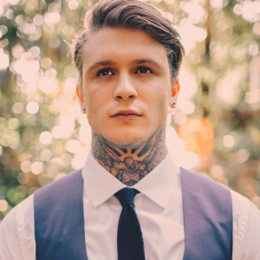 Kallym Grimmond is an Australian fitness freak. He is famous on Instagram for posting his workout pictures and videos and has a huge fan following. Besides his profession, he gained further fame for being an elder brother of a renowned YouTuber and Instagram star Shani Grimmond.

Is He Taken Or Still Single?

Kallym Grimmond is a heartthrob for many girls. With his attractive physique and stunning looks, he is able to stay on the heart of many fangirls. People often wonder who is the lucky girl that the handsome hunk is dating. 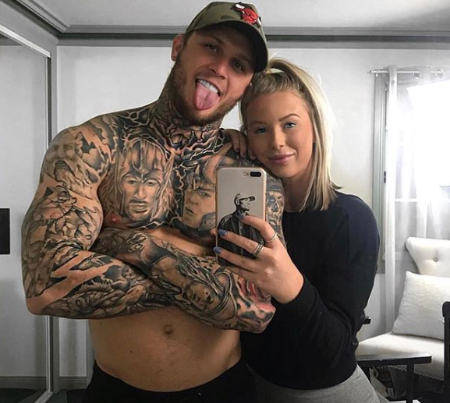 He is open and reveals all the details of his professional as well as personal life through his Instagram account. Well, Grimmond dated a girl named Elysha Hughes, who often appeared on pictures of Kallyam's Instagram posts. They were in a romantic relationship, but the duo never revealed when they first met and began dating.

The duo often spent their time together vacationing to different exotic places and doing the workout together. The fitness freak used to give a glimpse of their relationship to the fans by uploading lovely pictures. Grimmond last shared a photo with Elysha on 18th July 2019. 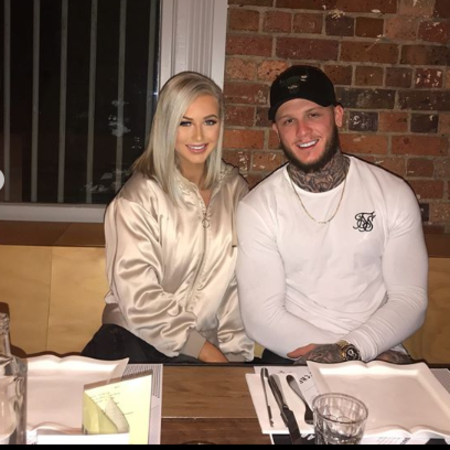 From then onwards, Grimmond never posted pictures with Elysha. Besides, there are no rumors surfaced on the internet about their breakup. Similarly, the fitness freak hasn't deleted any pictures from his social account. On the other hand, there are no photos of them together on Elysha's Instagram account.

So, is the couple separated? Or are they in a long-distance relationship? Who knows? Well, the answers to these questions are yet to be disclosed as Kallym is still saying mun. 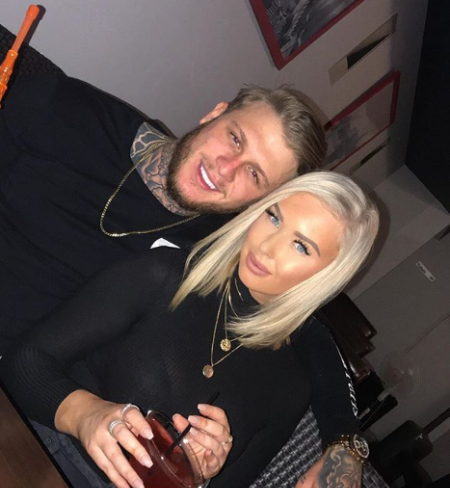 These days Grimmond often spends quality time with his friends visiting exotic places on vacations and keeps giving updates to his well-wishers via Instagram. Thus, it is quite difficult to know whether the lovebirds are together or already separated. Whatever the fact is, we must wait until and unless he do not reveal the truth to the media himself.

Fitness freak Kallym Grimmond is famous on Instagram, where he frequently uploads shirtless pictures and videos related to his workout routine. He is an inspiration for youngsters who are desired to start their path on fitness. 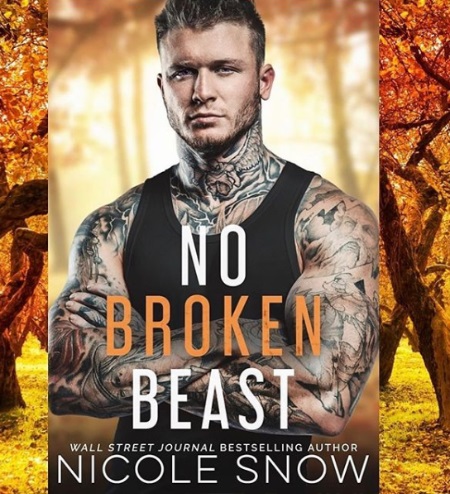 Kallym Grimmond featured on the cover of a book titled No Broken Beast SOURCE: Instagram (@kallymgrimmond)

Furthermore, he frequently travels to different places for fitness shows. In October 2019, Grimmond participated on a fitness show called MEN Of DREAMS held for six weeks. Also, he featured on a book titled No Broken Beast published by Ice Lips Press on 5th November 2019.

Similarly, Grimmond and his friends conducted a show in collaboration with a few organizations on 1st February 2020, and they announced to donate all profits from the show to those who were affected by the fires.

Kallym Grimmond is a fitness freak, and he is famous on Instagram, where he posts pictures and videos related to his fitness routine. He has a huge fan following on his social account. In the United States, a famous fitness expert makes an annual income of around $28,000 to $81,000.

Grimmond advertises different products of several companies via Instagram, for which he probably receives good paycheques. He likewise featured on a book titled No Broken Beast published on 5th November 2019 by Ice Lips Press.

The book is available on Amazon, and its Kindle Edition costs $3.99. From the book, he indeed receives some portion of the money. From his career, Grimmond probably makes a good income, and his net worth is estimated to be around $150,000.