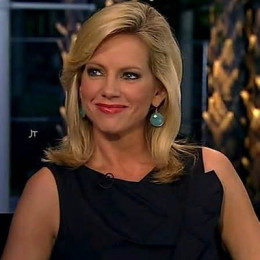 An American journalist for the Fox News Channel's program named Supreme Court reporter. She is also anchor of America's News Headquarters. She is daughter to Marie Norris who is teacher and Ed DePuy who worked as Leon County Commissioner. She graduated from North Florida Christian High School at very young age of 17. When she was teenager she used to help her mother in renovating houses by scraping the paint off from the window panes.

Shannon Bream was born on December 23, 1970, in Sanford, Florida to Marie Norris and Ed DePuy. She went to North Florida Christian High School in Tallahassee followed by Liberty University in Lynchburg, Virginia graduating in 1993 with a business degree. She then attended law school at Florida State University.

Bream was also interested in modeling: she participated in the Miss Virginia pageant and won the title in 1990. Next year she entered the Miss America 1991 pageant and became one of the top ten finalists. Again in 1995 she won Miss Florida USA and came fourth in the Miss USA 1995 pageant.

Shannon Bream moved to Tampa to pursue her career in law immediately after the graduation where she interned with Florida Congressman Bill McCollum in the US House of Representatives; he later became the Florida Attorney General.

Though she was a law student, Bream became much interested in Journalism, and she took a job at ABC affiliate WFTS-TV where she learned how to be a journalist and how to put a brilliant story together. Bream left the channel in 2004 and joined CBS affiliate WBTV in Charlotte, North Carolina, as an anchor of the evening and late night broadcasts. Later on, she moved to Washinton, DC and joined NBC affiliated WRC-TV as a weekend anchor and also a covered general assignment. 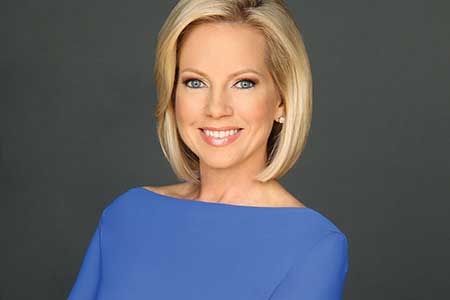 As of 2018, she hosts a podcast Livin the Bream, and along with that, she is a substitute anchor of Special Report with Bret Baier on Fox News Sunday. She is also one of the co-anchors of America's Newsroom with Bill Hemmer.

Similarly, in the year 2013, she also covered the Supreme Court ruling of the Defense of Marriage Act and California's Proposition 8. Bream also reported live from Capitol Hill when the Supreme Court was ruling in favor of same-sex marriage.

Shannon Bream is a renowned journalist, her estimated net worth is $4 million. She joined Fox News Channel in 2007 and her annual salary is $800k. Previously she worked in WBTV, WRC-TV and made a good sum of the amount from the channels.

Shannon Bream is a married woman, she tied the knot with her college sweetheart, Sheldon Bream. Sheldon Bream is the director of bureau relations at the Washington Speakers Bureau.

Her husband is a brain tumor survivor. The duo has spent a year in "intensive player" as they refer faith plays an important role in their lives. 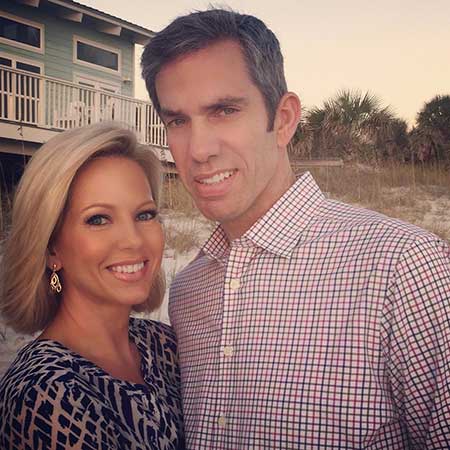 Check out the video of Shannon Bream during her Liberty University Commencement,

They first met each other in Liberty University where they were studying. Occupationally he is Washington Speakers Bureau.