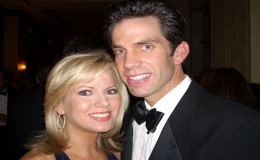 Shannon Bream is a popular tv anchor who is married to Sheldon Bream. Find out more about their marriage life.

Shannon Bream is an American journalist working for Fox News Channel who is currently the anchor of America's News Headquarters. Shannon is married to Sheldon Bream and currently, the couple is enjoying their family life.

Shannon was born in Sanford, Florida to her mother Marrie Norris. Her beauty cannot be measured by competitions but for the record, she has won Miss Virginia in 1990. Let us discuss more of her.

Well, who says that college life does not prosper Shannon and Sheldon are a very big example of it. The two lovebirds first met at Jerry Falwell's Liberty University.

Both of them graduated in 1993, Shannon did a degree in business, whereas Sheldon did graduation in Sports and Management and Business. 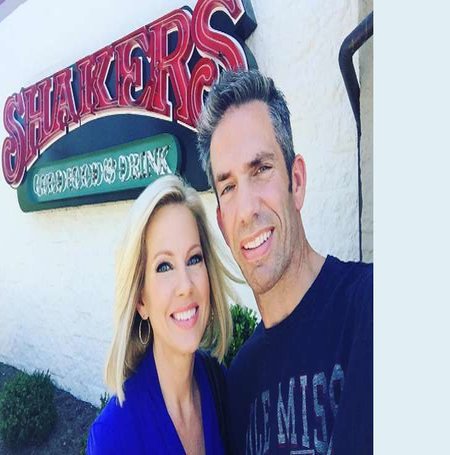 The couple has been stuck to each other ever since. But their love was proved once and for all when Sheldon was diagnosed with Brain Tumor. At that difficult time, Shannon was always there for her husband.

According to an interview, Shannon claimed that her husband is a very brave man and he was always staying positive during that time.

Sheldon also has a huge respect for his wife as she was very supportive at that time.

Many of you may not know but Sheldon on his side is the Director of Bureau Relations and he has been working in the Washington Speakers Bureau since 2005. 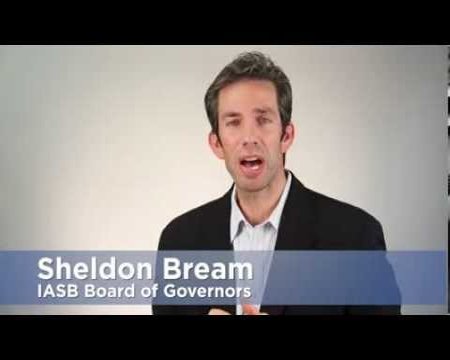 He is also the brother of former MLB player Sid Bream. Having Shannon as his wife is a very big blessing for him as she is a very caring wife and what's more, she is a former Miss Virginia and has competed in several other beauty contests as well.

Having Shannon as his wife is a very big blessing for him as she is a very caring wife and what's more, she is a former Miss Virginia and has competed in several other beauty contests as well.

The couple's marriage life is going very well and there is no news of them being separating or some complications in their marriage life.

The couple has so much mutual understanding between them, that whenever they think that something is not right in their relationship they talk it out like mature people. 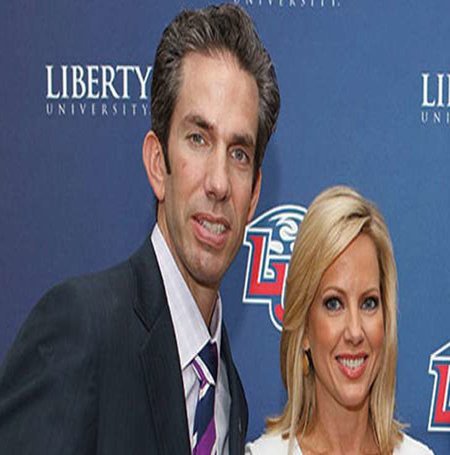 They do not have any child between them as of now but they must have thought something about increasing their family member. Only time will tell about that.

Though the pair doesn't have children of their own, they have lots of love to share with lovely dogs.

Shannon and her husband look picture perfect couple, aren't they?

Huge thank you to James, Terrence and the whole team at @bltprimexdb - outstanding service and excellent food!

Well, the lovebirds are going on so strong in their love and married life, we wish them alll the very best for their future life.