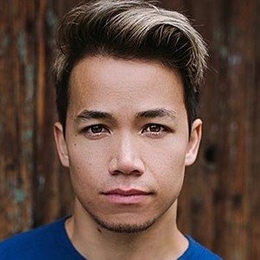 Actor, singer, martial artist, photographer, writer, dancer, and entrepreneur, Shannon Kook can do it all. But, there's more to learn about the versatile actor though.

Who Is Shannon Kook?

Shannon Kook who is currently known for his appearance in the CW's The 100 where he portrays the character of Jordan Green rose to higher prominence after bravely playing a gay character of Zane Park in the popular Canadian teen drama, Degrassi: The Next Generation where rapper Drake played the role of Jimmy Brooks. 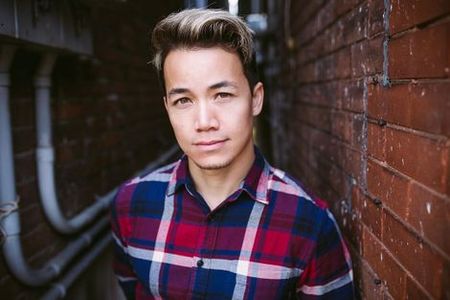 Kook who originally hails from South Africa immigrated to Canada at a young age. It was after then he developed a passion for acting. As success was bound to bestow his life as an actor, Kook's professional life has prevented him from being open about his personal life.

Kook's Personal Life Is A Mystery

Apart from his half Asian and Mauritian heritage, not much stuff on his personal life is known to the public. Matter of fact, the actor himself remains very lip sealed to share his private affairs. 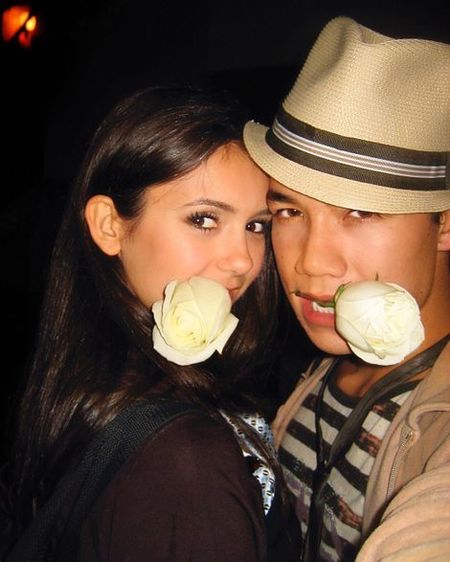 Though the actor is currently single, he previously dated a woman whose identity was never revealed to the public, of course. Kook, however, loves updating his fans about his professional whereabouts on a regular basis.

Net Worth Details Of Cook; Career

Shannon first landed on his first minor tv roles to play the character of Yuan Doa in The Border and Kendrick Kwan in Being Erica in 2009. Since climbing the baby steps to his acting career from there, the actor came a long way, to say the least. 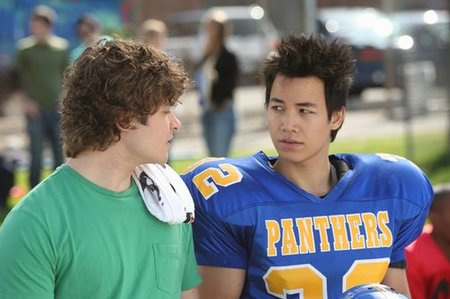 Likewise, Shannon then played a key role in other tv series including Cra$h & Burn, Durhan County, Baxter, Aaron Stone, Rookie Blue, Carmilla, Private Eyes, Incorporated, Running With Violet, Beauty and the Beast, and Shadowhunters among others.

To mention Kook's film roles, the successful actor worked in The Conjuring that amassed $319 million in the box office and its sequels, The Conjuring 2 which grossed $320 million. The actor also played in the Empire of Dirt, The Dependapbles, Dark Places, A Christmas Horror Story, $356 million-grossing film; The Nun.

Needless to say, with such a great career known and also further lies ahead, Shannon kook who reportedly has a net worth of no less than $1 million impressively made a hefty sum of earning accumulated to his wealth.