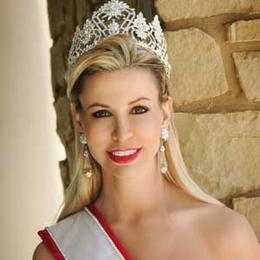 For a girl who was told to quit modeling as a result of her short height during her early days, Shaune Bagell persevered and didn't give up on her dreams. Her hard work came to fruition after she became one of the top models in the US. She also went on to feature in a few movies and television series such as Days of Our Lives, The contract, Can't Stop Dancing, Extreme Gong, and Rough Crossing.

Is Former Actress Shaune Bagwell Married? What is Her Relationship Status?

With no news or rumors of her relationship with anyone in public going on, Shaune Bagwell is possibly single right now.

The talented celeb has a good fan following on social media and is relatively active on it, especially on Instagram. However, she has never posted anything about her love and never hinted that she is in romance with anyone. 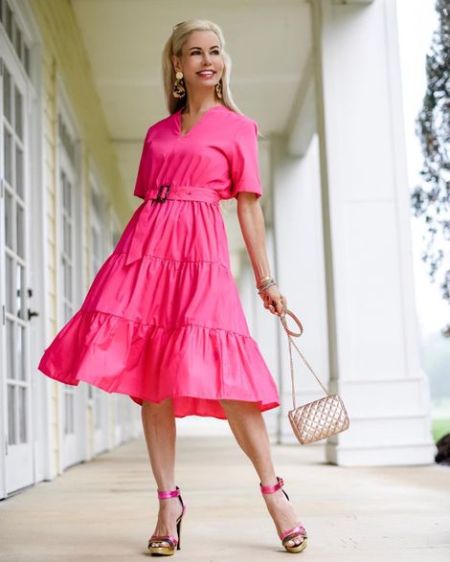 Shaune Bagwell is neither married nor is dating anyone at the moment. SOURCE: Shaune Bagwell's Instagram (@realshaune)

The talented model does not appear to give too much into love as she looks to be happy with life being single. At present, she is living in Woodlands, Texas, with her close ones.

Married in The Past

Even though the veteran model might be single at present, she was a married woman and in a marital relationship with Jeff Bagwell. Her former spouse was a baseball player who played most of his career for Houston Astros. 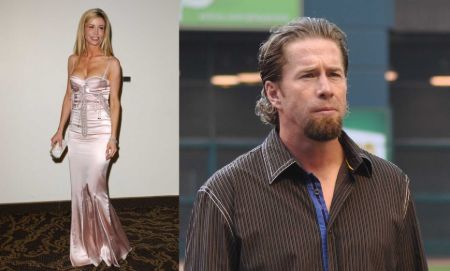 The estranged couple hitched on November 14, 1992. However, the marriage could not last for long, and on July 02, 1996, less than four years later, the couple divorced. They had no children from their time together as husband and wife.

In the early 2000s, Shaune began dating former NBA player Travis Knight. From her relationship with Knight, she gave birth to daughter Skyler Jaye Knight on June 21, 2004. Shortly after the birth of their child, the two parted ways.

Shaune Bagwell has a net worth of $700,000 from her career as an actress and model. In her modeling career, she had modeled for world-famous fashion companies such as Gucci, Victoria's Secret, Christian Lacroix, Issac Mizrahi, Guess, Richard Tyler, and the list goes on and on. Furthermore, she's also been collaborating with Target, Forever21, Saks Fifth Avenue, Trina Turk, Chicwish, Stylewe, and Cosabella.

As for her screen career, she portrayed the role of Betty in the movie "The Contract." The 1999 crime thriller film starred actors Camilla Overbye Roos, Jeff Fahey, Andrew Keegan, Amy Weber, Michael Worth, and Robert Gant.

Check out the trailer of the movie "Can't Stop Dancing" (1999) in which Shaune Bagwell played as a secretary!

Before you go, make sure to check out our website, Married Wiki, for more celebrity Biography and News!!

Shaune married was married to American baseball player Jeff Bagwell on November 14, 1992. The ex-couple got divorced on July 2, 1996.

Skyler Jaye Knight is the only daughter of actress Shaune Bagwell and basketball player Travis Knight.