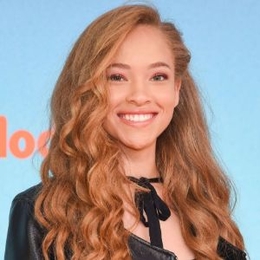 Shelby Simmons is a young talented actress who has made her mark in a short period of time. As of now, the 18-year-old  has played the main cast in two series and supportive characters in over half a dozen movies and TV shows.

Shelby Simmons was born on February 6, 2002, in Richmond, Virginia United States. She is 18-years-of age and a US citizen.

Talking about her family, Simmons's mother is a Caucasian. Also, it seem like she is mostly raised by her mother and maternal grandparents. She often shares pictures of them on her Instagram. Also, it is to be noted that she has never shared pictures of her father on her social media sites. 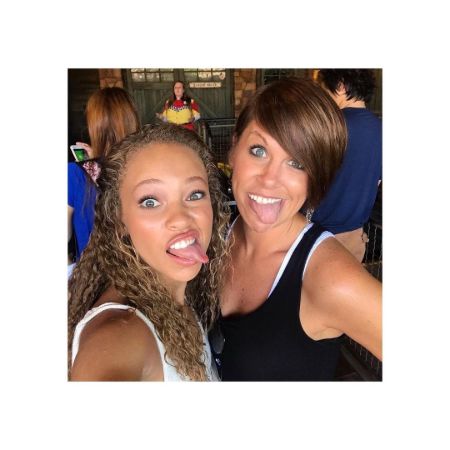 As for her siblings, Simmons has a stepbrother named Ben Gibbs and a stepsister named Ella Gibbs. Her step mother is Christina Gibbs.

Rumors of Shelby Simmons and Jace Norman's affair began in March 2019 when the pair attended the 2019 Kid’s Choice Awards together. At the event the pair looked cozy, and also they posted cute photos of one another after the ceremony on Instagram. 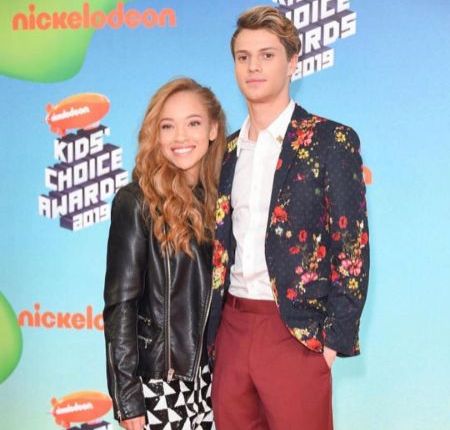 Few months after the event, Simmons and the Henry Danger actor still shared pictures of one another on Instagram but they never confirmed their relationship.

As for now, Simmons and Norman have not shared any photos of one another for a long time on social media and are also not spotted together in any public events as well. It seems like even if Simmon sand Norman dated, it only lasted only a few months.

Shelby Simmons's Career and Net Worth

Shelby Simmons debuted only three years ago but is already part of many popular shows and movies including Game Shakers, Andi Mack, and Stargirl.

Also, very early in her carer, she has gained major roles in TV shows. First, she was in Prince of Peoria as Sydney, and now she plays Ava King in the TV series Bunk'd. 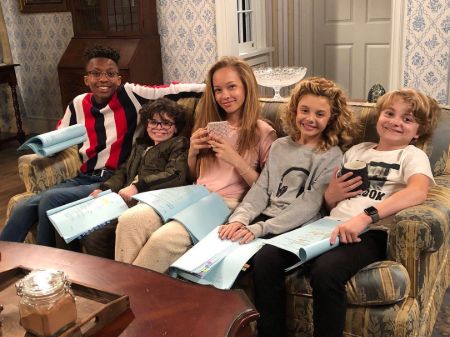 Since Shelby has been part of big projects in major roles, her earnings and overall Net Worth is impressive. Her Net Worth as of 2020 is $1.3 million.