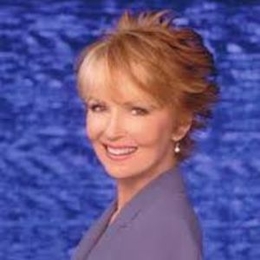 Shelley Fabares is one of the best young actresses and singers from the 1950s through the mid-1960s. Besides, Fabares is also well known for her marriages and divorce to Lou Adler and Mike Farrell.

The Spinout actress Shelley Fabares is happily married to actor Mike Farrell. The pair tied the knot on 31st December 1984. The lavish wedding ceremony was held at the Pacific Palisades home of Fabares' aunt, actress Nanette Fabray. Before marriage, the lovebirds' pair of Fabares and Farrell sparked romance for few months. 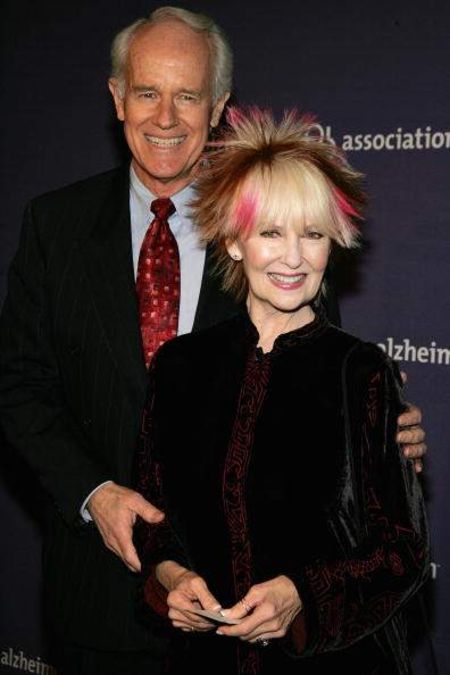 Moreover, it was the year 1970 when Shelley met the love of her life. She also made a guest appearance on an episode of Farrell's short-lived series, The Interns. Coincidently, they encountered one another after 12 years at CBS conventions.

At the time, both were struggling with Farrell's divorce from his former wife of 17 years and Fabares' former husband, record mogul, Lou Adler. But, immediately after the second encounter, Shelley began dating Farrell.

However, in the beginning, their marriage wasn't that easy as everyone thought. Mike Farrell's kids from his first and estranged wives did not accept Shelley as their stepmom. It took a lot of love, courage, and strength to win their hearts. But now, they share an amazing bonding and two solid homes.

Past Marriage & Divorce of Shelley Fabares

Previously, Fabares was married to a music producer Lou Adler in 1964. Fabares and Adler remained husband and wife for fifteen years until the relationship between the two turned sour. 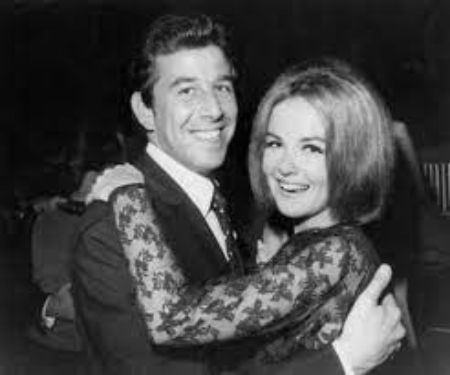 Shelley Fabares was once married to Lou Adler. SOURCE: Who Dated Who

This was a second marriage to Mike as he was married to an English and drama teacher, Judy Farrell, in Laguna Beach, California on 18 August 1963. Unfortunately, the pair called it quit in 1983 after things could not work out between them.

Shelley Fabares has summoned a net worth of $1 million at present as she summoned that wealth from her career as an actress. The blonde beauty definitely made more than millions from her job in the past.

Moreover, Fabares began her career as a dancer and model while she was still a child. By the mid-'50s, Fabares played roles on Never Say Goodbye and Summer Love. Similarly, in 1958, Fabares earned the character of Mary Stone in the ABC television series The Donna Reed Show.

Five years later, Fabares became the most visible and popular young performer on television. In the same vein, her debut release, "Johnny Angel," hit number one on the charts in 1962 which is counted as a quintessential "girl group" record today.

However, Shelley didn't stay close to the music business for a long time as her acting career also took off at the end of the '60s. During the '70s, she continued her career as an adult performer and appeared on series including Forever Fernwood and One Day at a Time.

Shelley Fabares who might have added millions to her wealth gives some portion of her income to help the underprivileged and needy people. For instance, she and Mike Farrell with being very visible as activists been raising money to improve the public's consciousness for numerous causes, most notably for the patients of Alzheimer's disease.

Keep coming back to MarriedWiki or more interesting biographies.

Shelley Fabares and Mike Farrell have been together for three decades and seven years. They don't have any children.

Lou Adler was the first husband to Shelley Fabares. They married on 7 June 1964 and divorced on 30 December 1980.