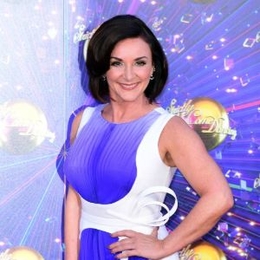 Shirley Ballas is a professional ballroom dancer, dance teacher, and dance adjudicator who specializes in the International Latin. In her dancing career of many decades, she has won numerous competitions and appeared in various shows. These days the talented English dancer is famous as one of the head judges in the hit British dancing show, 'Strictly Comes Dancing.'

Dancing With the Star's Married Life

Shirley Ballas is in a romantic relationship with her boyfriend, Daniel Taylor. Her lover Daniel is a stage actor by profession.

Ballas and Daniel first met during the rehearsals for panto Jack and the Beanstalk in 2018. The couple came out as lovers in public in March 2019 and the two seem to connect exceeding well. 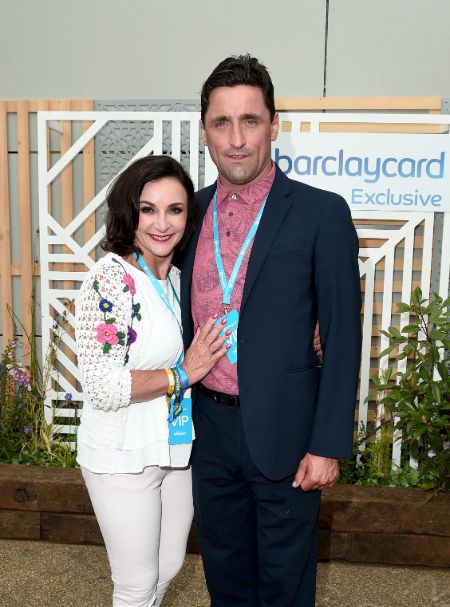 Shirley Ballas is in lovey-dovey relationship with her boyfriend, Daniel Taylor. SOURCE: Digitalspy

People, however, were somewhat surprised to hear when the veteran dancer introduced her lover in March, mostly because she is 12 years younger than her partner.

Although initially many were unsure about their relationship due to the age gap, the two proved that in love, age is just a number.

Being in a relationship with Daniel, Shirley says he has made her feel 'unique.'

"He's (Daniel Taylor) taught me that God made each woman unique, and that's what makes you special. When you're a teenager, it's more physical first, and then you get to know each other."

The talented dance instructor revealed she has "no inhibitions" with Daniel and also credited her man that he's boosted her self-esteem and helped her feel comfortable.

Time will tell how these lovebirds' relationship will turn out into, but at the moment they seem inseparable.

The dancer first tied the knot with her ballroom dancer and teacher Sammy Stopford in 1980. At the time of their marriage, Shirley was just 18. The couple lived together for about four years until their divorce in 1984.

The "Our School Summer" star married for the second time with ballroom dancer Corky Ballas. The two wedded on August 21, 1985.

Shirley and Corky lived a pleasant life for a long time and even has a son Mark Ballas (Born on May 24, 1986), who is also a dancer. 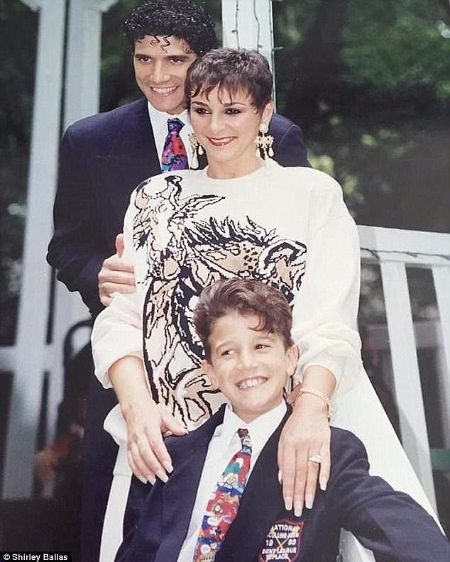 Everything was going on great between the two until her husband Corky had an affair with the former "Strictly Come Dancing" star Kristina Rihanoff in 2003. Because of that, she separated from him, and the duo officially divorced in 2007.

In October 2019, Shirley suffered cancer scare, and the same month underwent a procedure to remove her breast implants, which can affect the effectiveness of mammogram screenings for breast cancer. She had her breast implant in the early 2000s. The dancer's mother, Audrey Rich, was diagnosed with colon cancer in 2018.

On December 14, 2019, just one month after undergoing surgery, news revealed that she had a second cancer scare.

Check out the video of an interview where Shirley Ballas talks about her breast implant removal!

In an interview, Shirley revealed doctors had discovered some cancerous cells and required a further colonoscopy to examine her bowels. We hope that her treatment goes well, and she will soon live a healthy life with her close ones!

From her successful career as a dancer, dance teacher, and a dance judge, Shirley has accumulated a net worth of $2 million. Being one of the head judges in the massively popular show "Strictly Come Dancing" since 2017, she earns a hefty paycheck from her work.

Check out the clip of Shirley Ballas dancing!

The British dancer has a home in London. The beautiful modern furniture and posh decored residence also has an antique gold mirror, fireplace, swimming pool along with many other things.

Shirley Ballas tied the knot with another ballroom dancer, Corky Ballas. The two got hitched on August 21, 1985.

Mark Ballas is the only child of former dancing couple Shirley Ballas and Corky Ballas. Mark is a dancer and singer by profession.