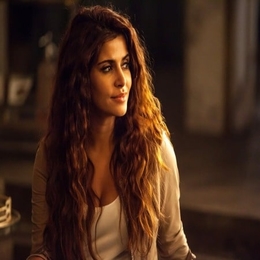 Shivaani Ghai is a prominent British Asian best known for her roles in Batwomen (2019),  EastEnders, Ambassadors, and Strike Back: Revolution. Ghai came to the limelight after getting the opportunity to play the best friend of Aishwarya Rai Bachhan in the movie Bride and Prejudice. She has starred in various English, Indian and Italian series and movies and impressed the audience with her remarkable acting talent.

Who is Shivaani Ghai?

Shivaani Ghai is an extraordinary British actress having Indian origin. She was born to a father, Davendra Ghai and a mother, Shubh Ghai, on 25th April 1975 in New Castle Tyne, Northumberland, England.

In early childhood, Shivaani wanted to pursue her career as an artist to become a well-recognized actress worldwide. Following her dreams and aspirations toward cinema and theatres, Ghai holds a bachelor's degree in film and TV from Derby University.

Shivaani Ghai started to work in theatres before becoming a household name in London. The star has done various minor roles in the association of the companies such as Man Mela, Rifco and Kali. Eager to earn fame in Bollywood, she left England at 18 to achieve an acting career in India, where her origin was based. Incredibly, the beautiful actress starred in various side characters in Indian movies, where she got a significant break playing Aishwarya Rai's best friend in Bride and Prejudice. After this series, Ghai got recognization by the audience and media. However, she continued to pursue her stardom at the international level. 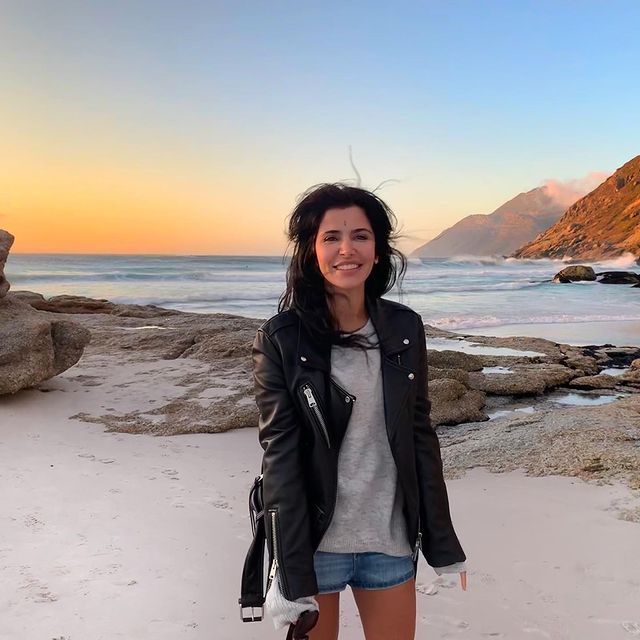 Shivaani has appeared in the British American movie Strike Back: Revolution playing the role of a wealthy Hindu entrepreneur and one of the main villain characters. Having Indian family background, she got an opportunity to play the character of an Indian in Hollywood movies. Nonetheless, she has starred in London Life, Everywhere and Nowhere, Clean skin, Fireflies and Dominion. Ghai even featured in the 26 episodes of the Italian series Medico In Famiglia (2007) as an Indian character, where she studied the Italian language alongside shooting and became fluent within four weeks. The gorgeous lady is a social media influencer and a famous celebrity in England through her exceptional work in the entertainment industry.

Regarding the relationships and love life of the sizzling actress, Shivaani Ghai, presently, she is not dating anyone, and there is no information about her dating in the public media. Ghai may have had relationships in the past, but it hasn't been publicly confirmed. She is more focused and determined to commit to her work and profession with incredible upcoming projects.

Talking about Shivaani Ghai's married life, she tied the knot on 21st October 2016 with her current husband, Ty Keogh, a South African model and actor known for his appearance in The Girl from St. Agnes and 24 Hours to Live. Ghai and Keogh fell in love during their meeting on the set of Dominion, and after two years of long-lasting dating, both decided to get married, following both Indian and Christian marriage rituals.

The couple had great chemistry and beautiful love life and were blessed with their first baby boy after almost four years of marriage in June 2022. The lady shared the good news on her official Instagram account. 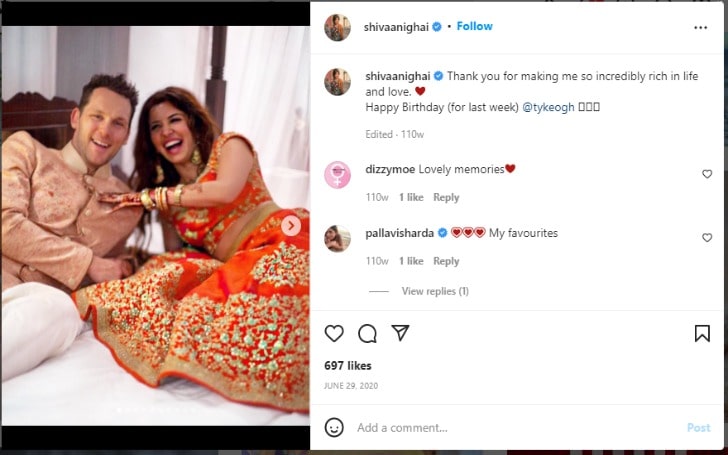 Shivaani Ghai and her husband Ty Keogh during their wedding photoshoot SOURCE: @shivaanighai

Ghai was previously married to the late Parv Bancil, a British Asian playwright and actor who had great popularity in Britain; tragically, Bancil left the world on 1st April 2017 due to his medical condition. 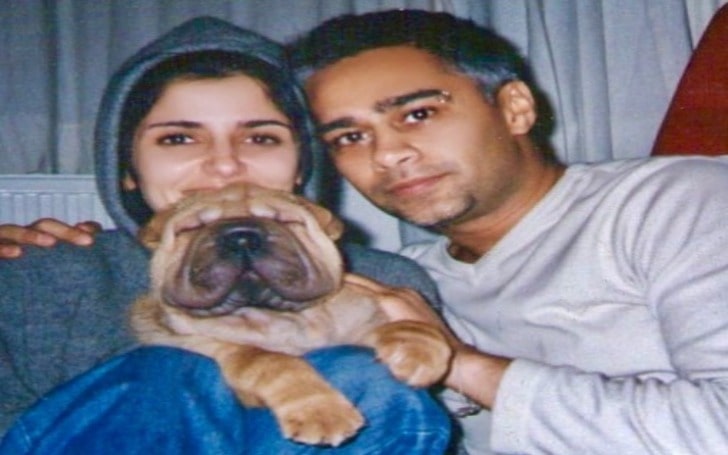 Ghai and Bancil mutually decide to separate from each other and filled for a divorce. Even though they separated, the duo never spoke ill of one another and had great friendships and bonding even after their broken marriage.

Shivaani Ghai's Net Worth and Lifestyle

There's no doubt that Shivaani Ghai is well-paid by her employers for her profession in the series and movie roles. Ghai is famous for her luxurious and extravagant lifestyle in London, where she earns a good amount from series, advertisements and social media posts. 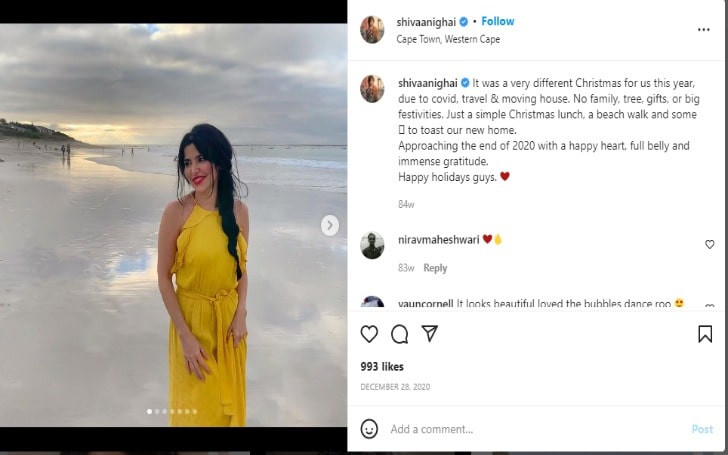 Assuming her works so far in the entertainment industry, she holds an estimated networth is $2 million. Another London-based actress Jing Lusi has a net worth of $3 million. She is happily living with her spouse and son in London. Ghai posts mostly her adventurous and beautiful moments of her with friends and husband on vacation in different locations.

Shivaani Ghai is relatively active on social media, where she believes in connecting with her well-wishers and followers through the internet. She is an outgoing celebrity and down-to-earth individual enjoying her moments and professional career at the moment where she provides positive messages to the audience through her posts. The talented lady shares her personal life moments with her attractive videos and pictures of her in the beautiful locations of her vacation place. Not only that, she even makes her audience aware of her projects and works in the post. 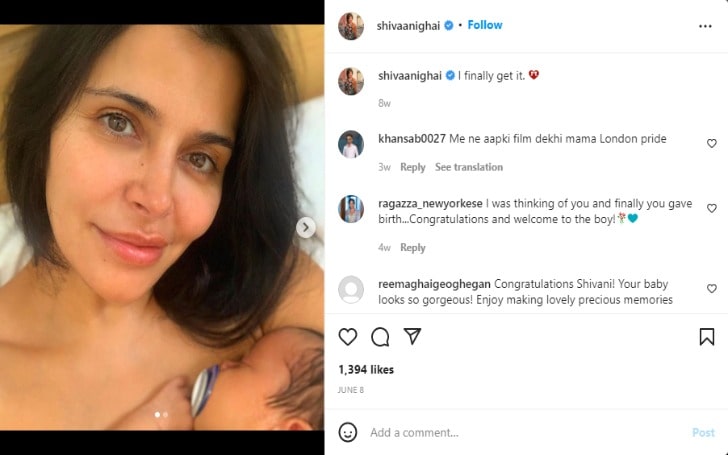 Ghai has enormous popularity on the internet, with more than 18 k followers on Instagram with her official account @shivaanighai and over 26k followers on Twitter with the official handle @shivanighai. She shares the happy and sad moments of her life through her expressions in the posts.

Shivaani is not only a talented actress and artist, but she is an exceptionally gorgeous lady of the town. The beautiful celebrity has impressed her audience through her glamorous beauty and looks.

The London Has Fallen actress is 5 feet 2 inches in height and weighs around 62 kg.  Though a mother of a son, she has maintained her diet with outstanding dedication to her health. She has inherited brown eyes and brown hair from her Indian parents with beautiful big sparkling eyes.

Connect at Marriedwiki to get spicy news about celebrities around the world.